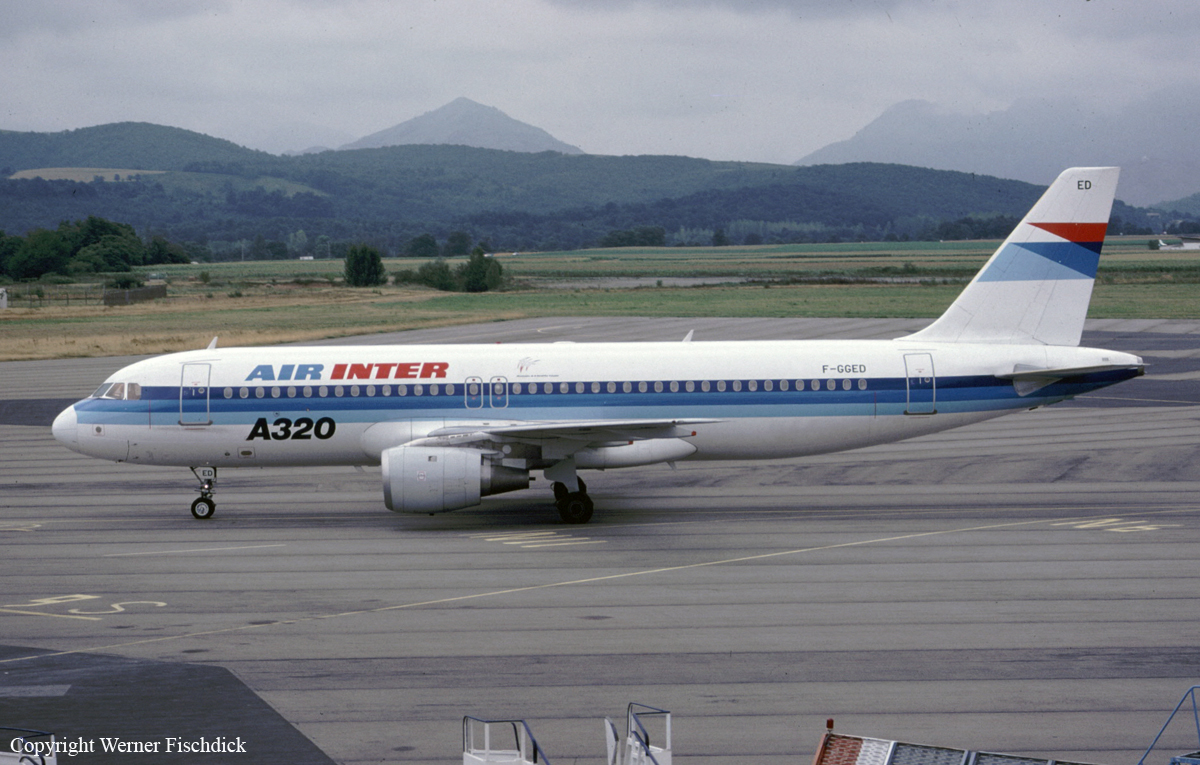 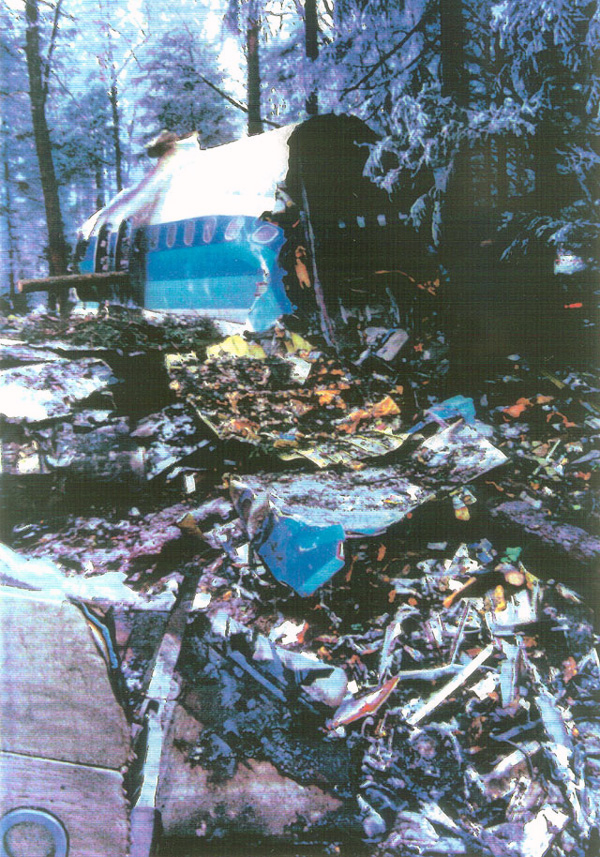 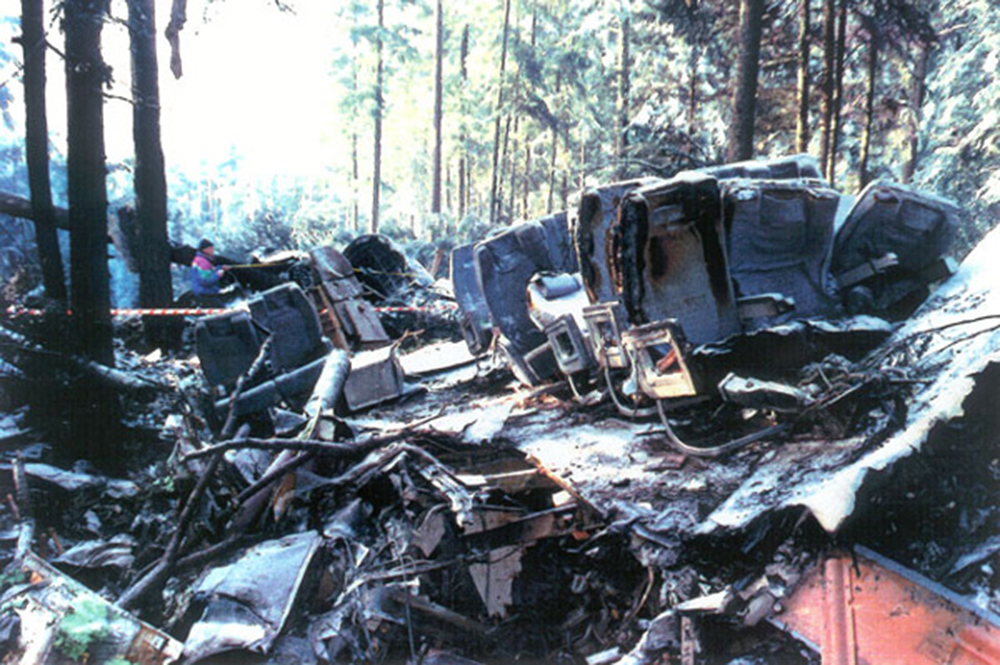 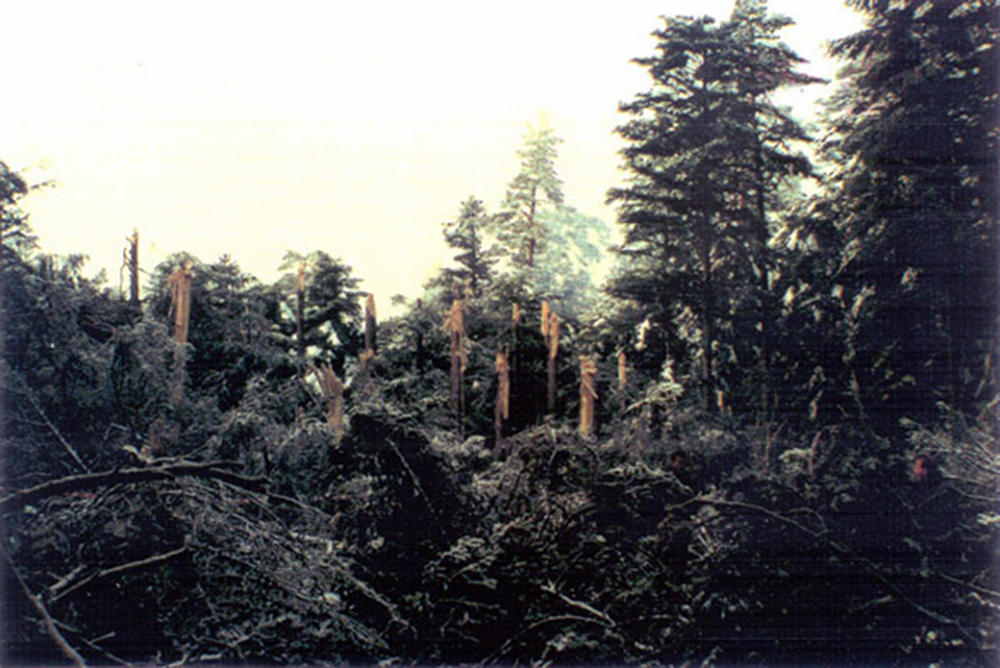 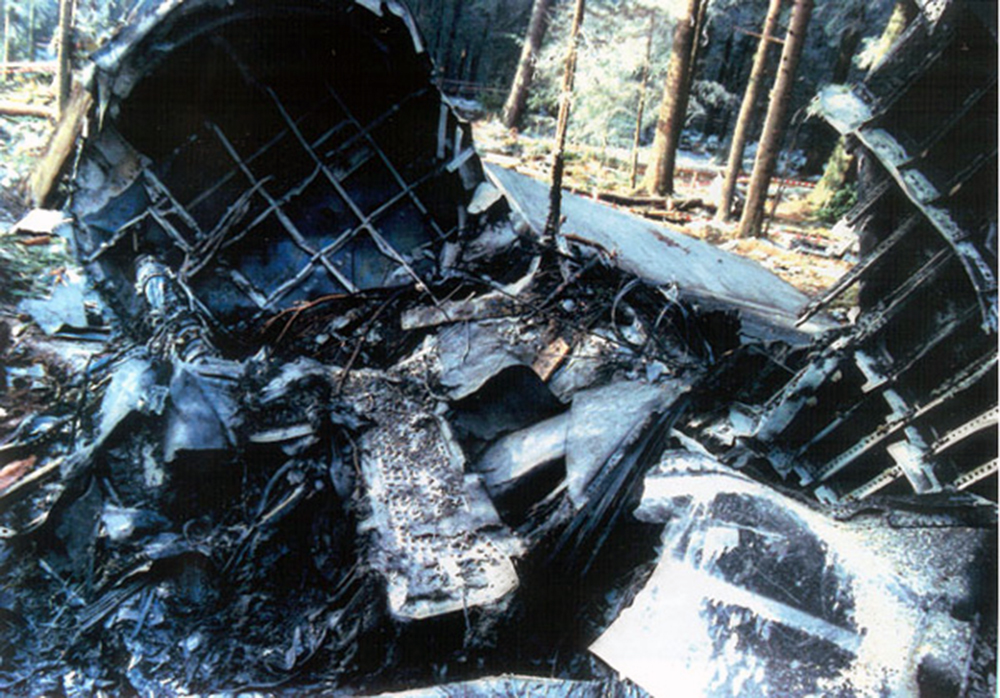 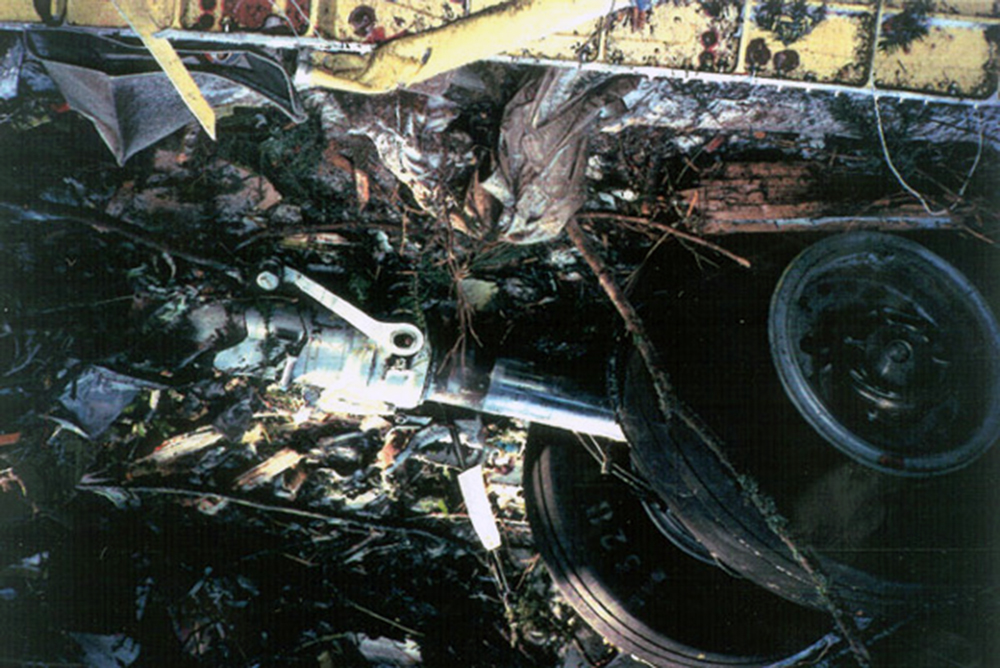 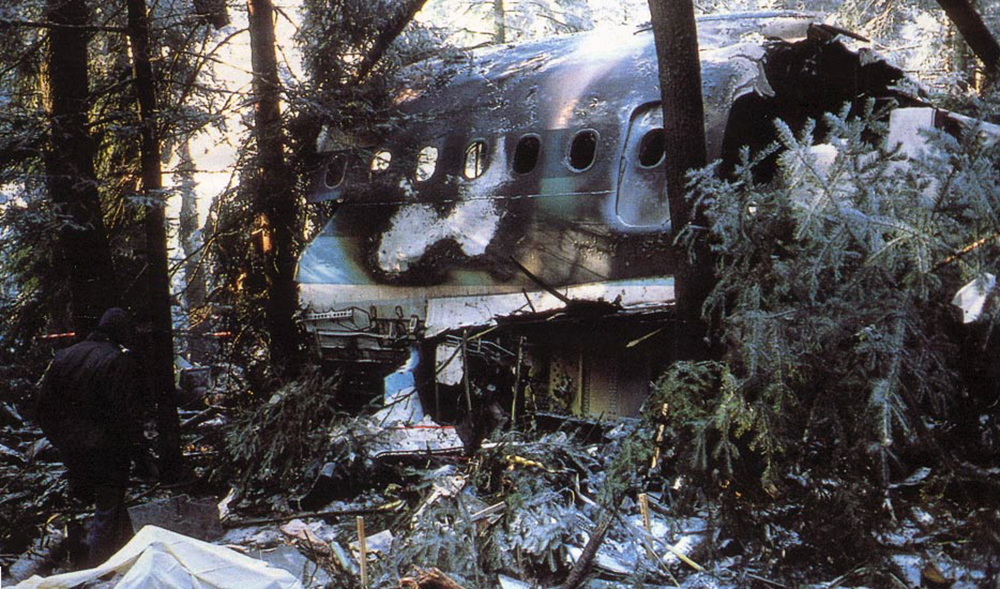 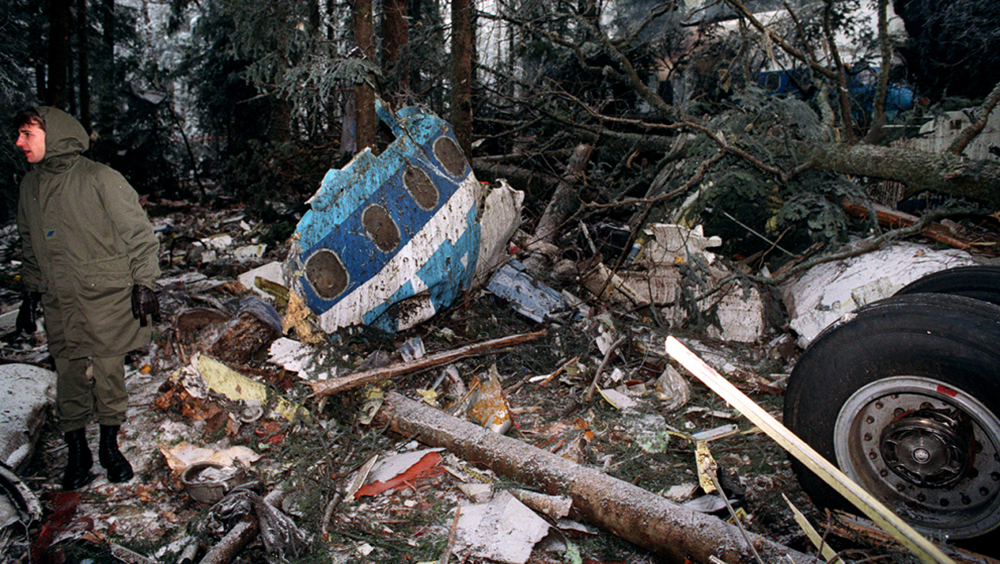 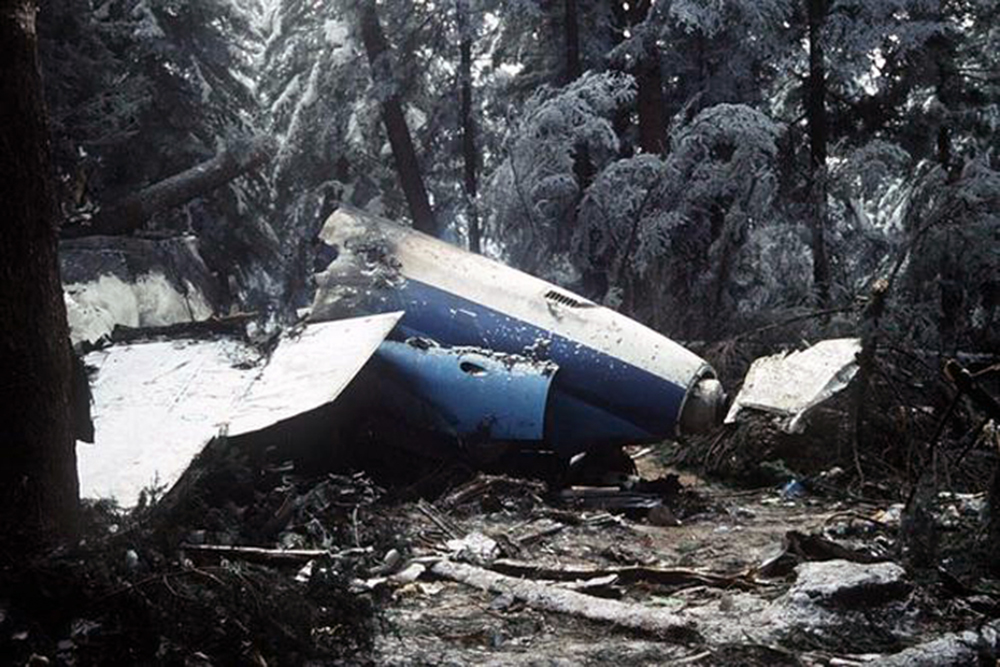 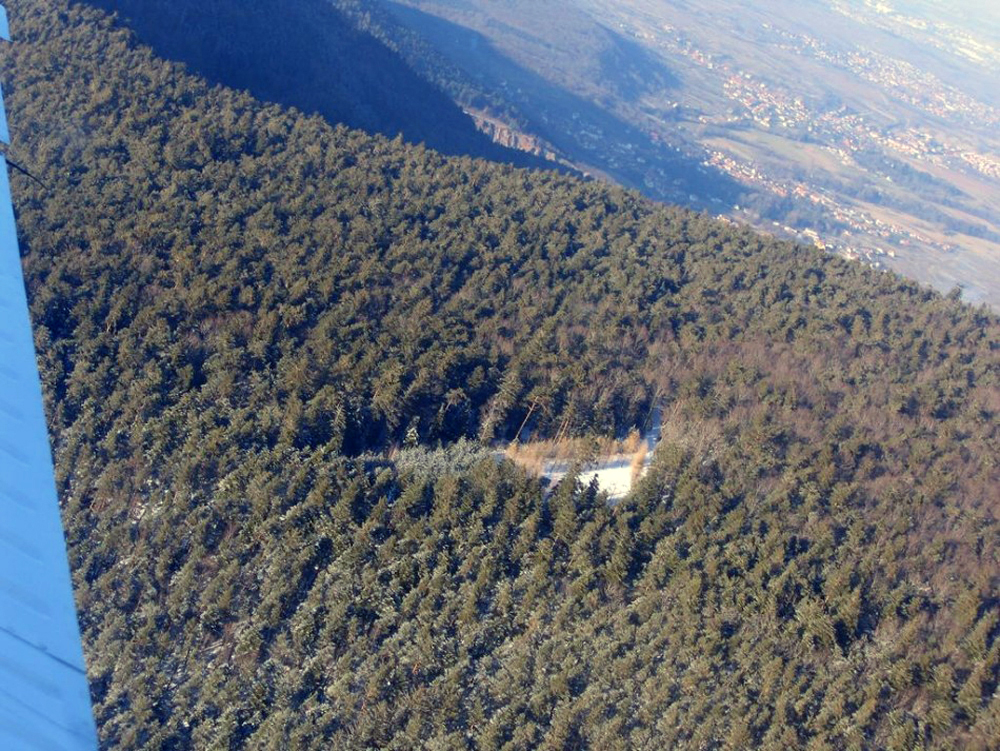 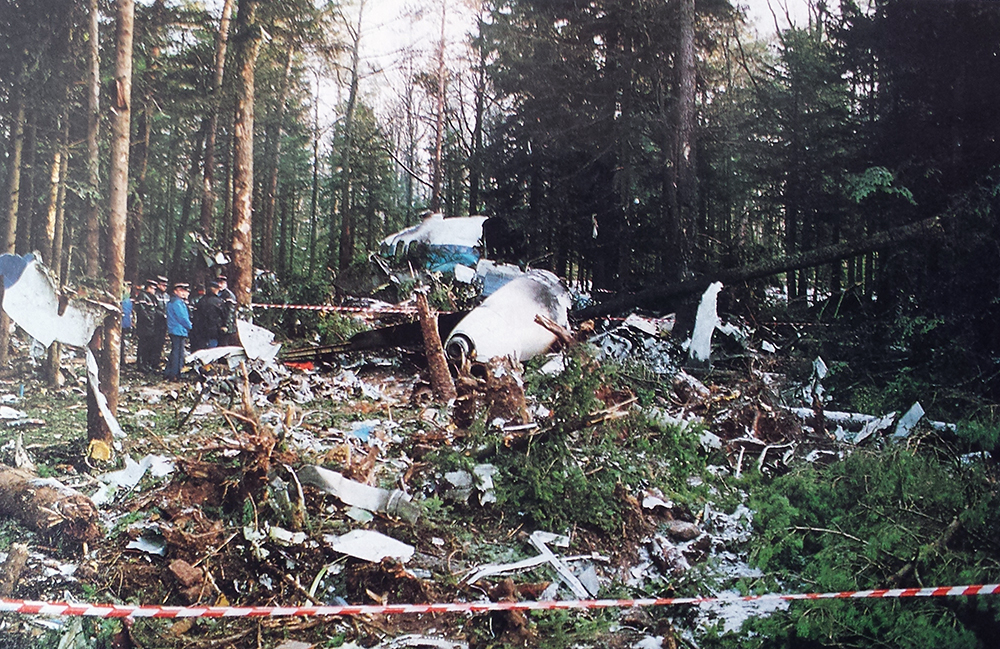 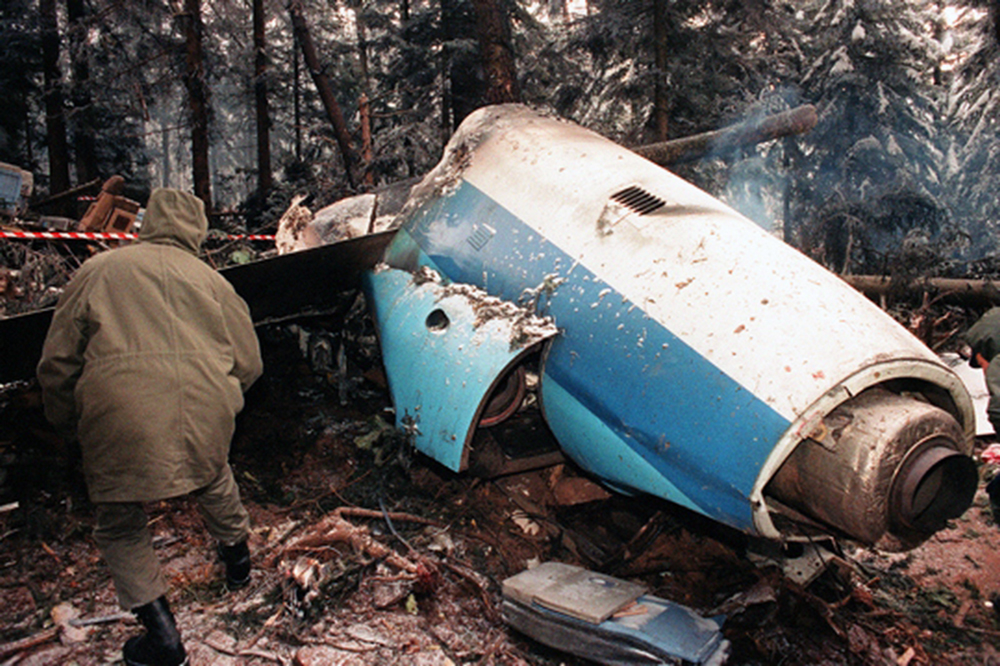 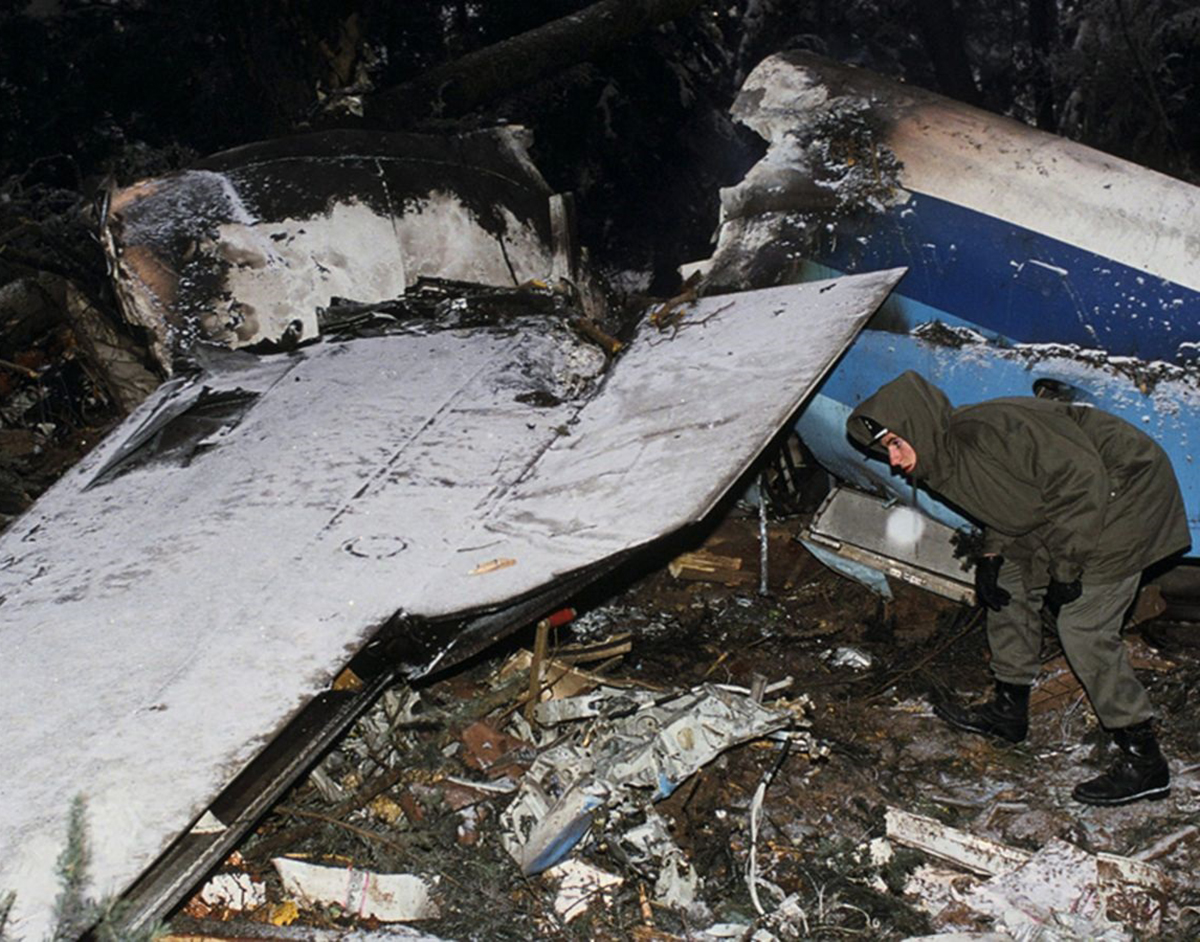 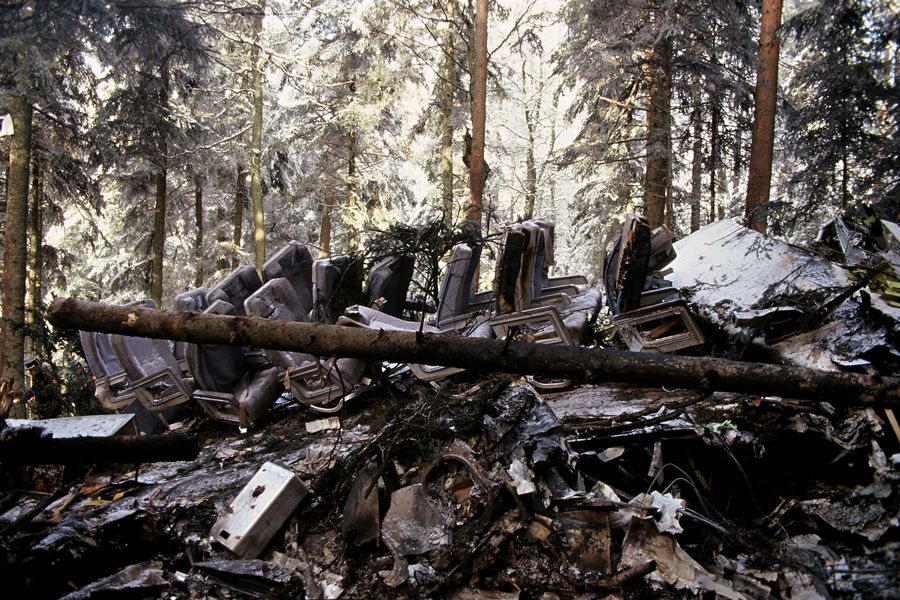 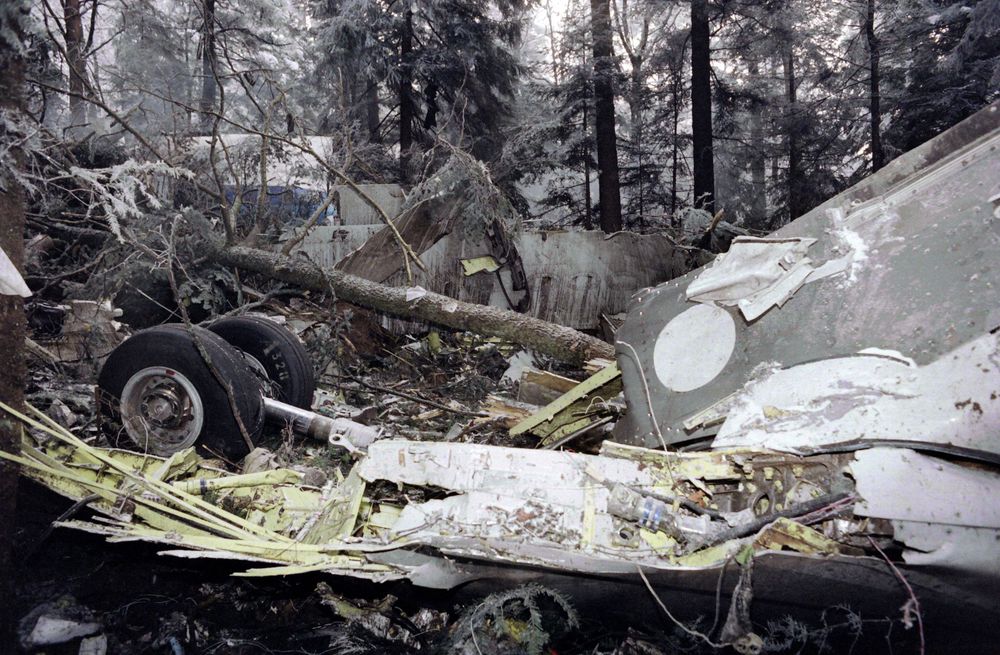 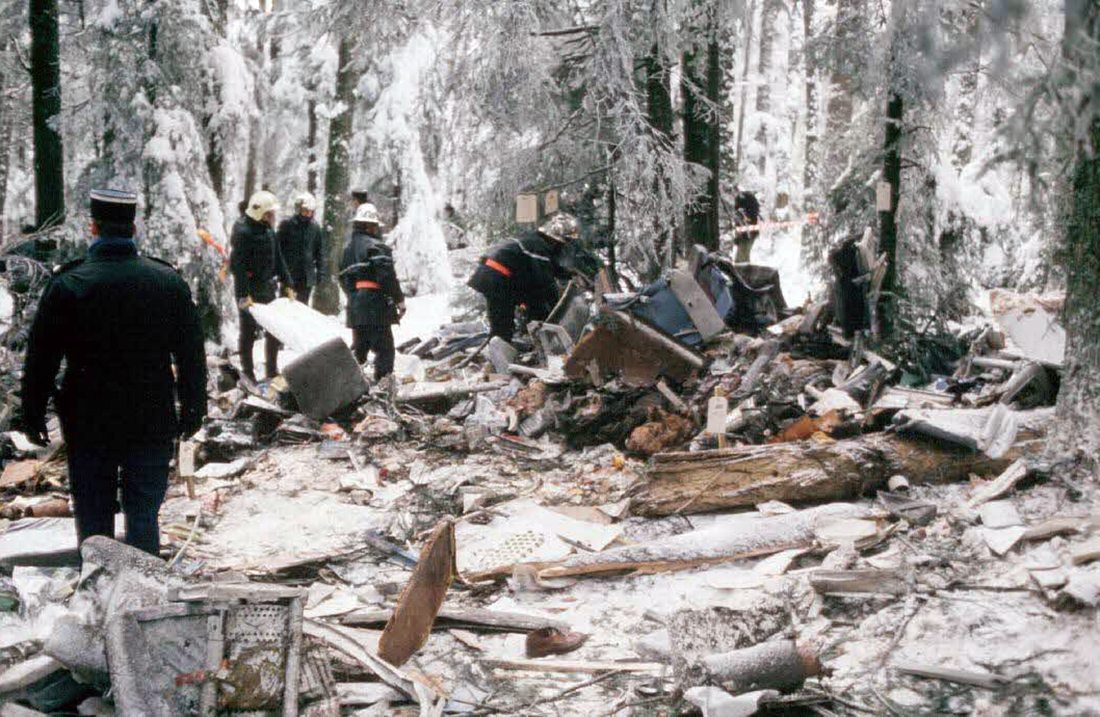 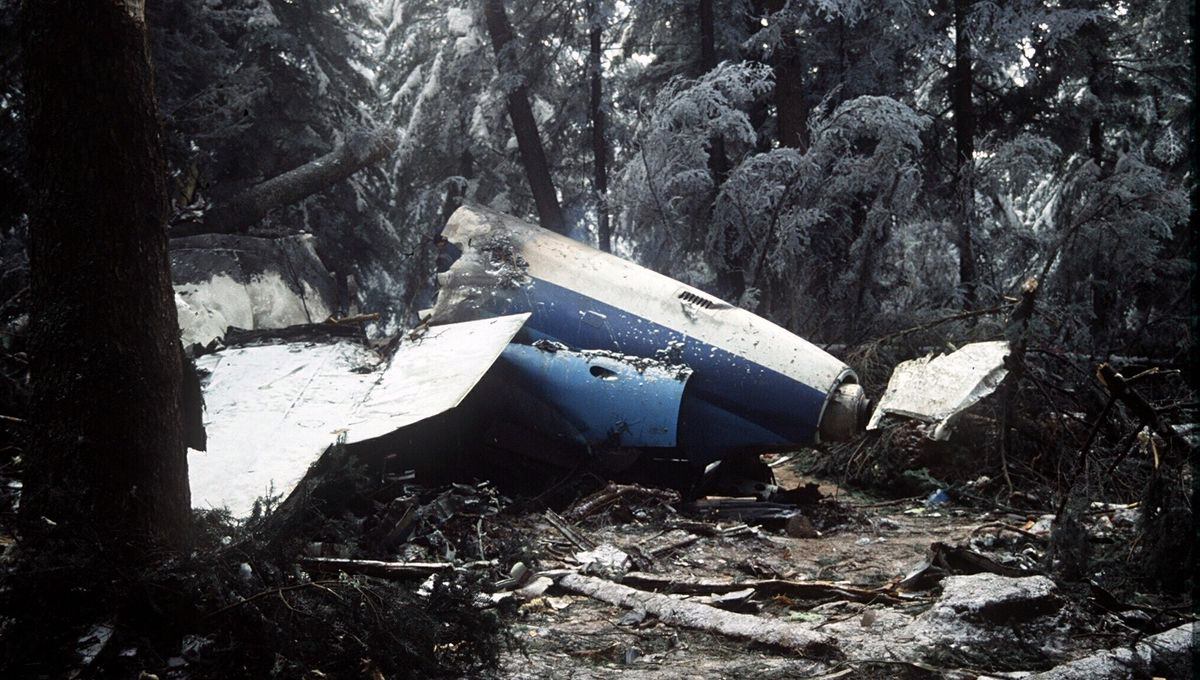 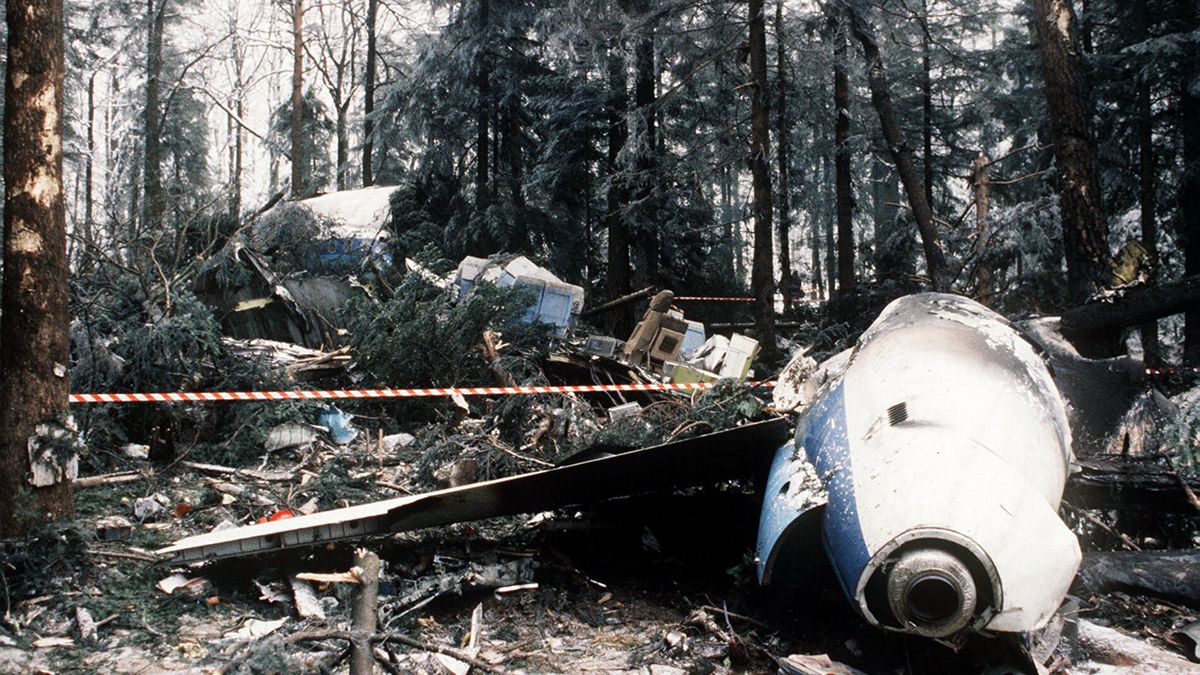 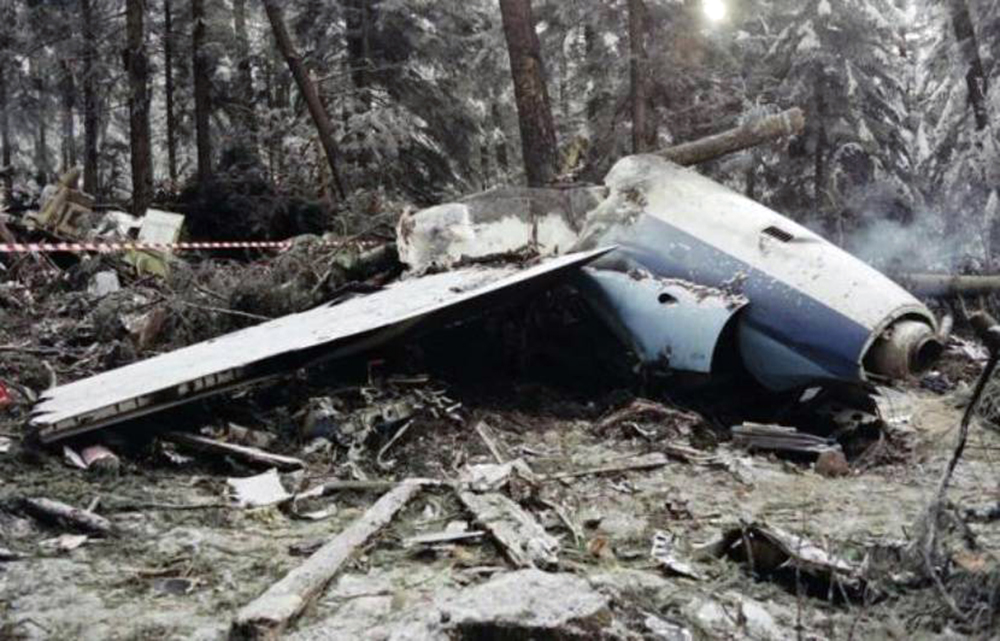 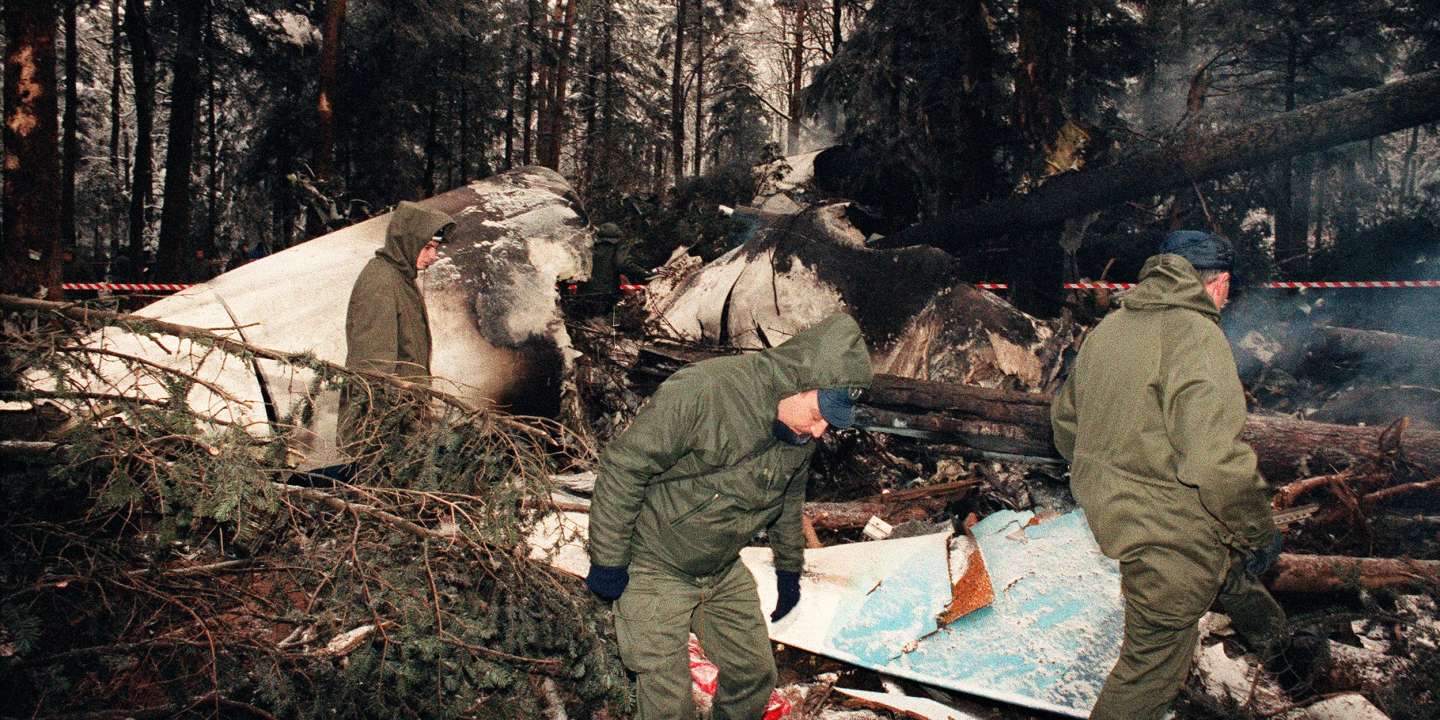 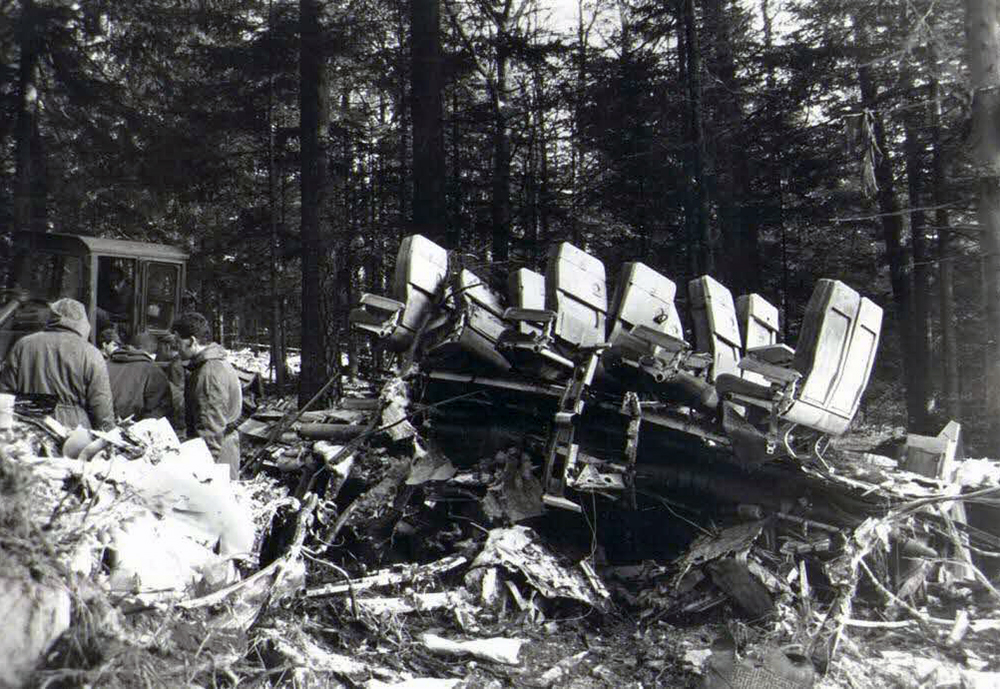 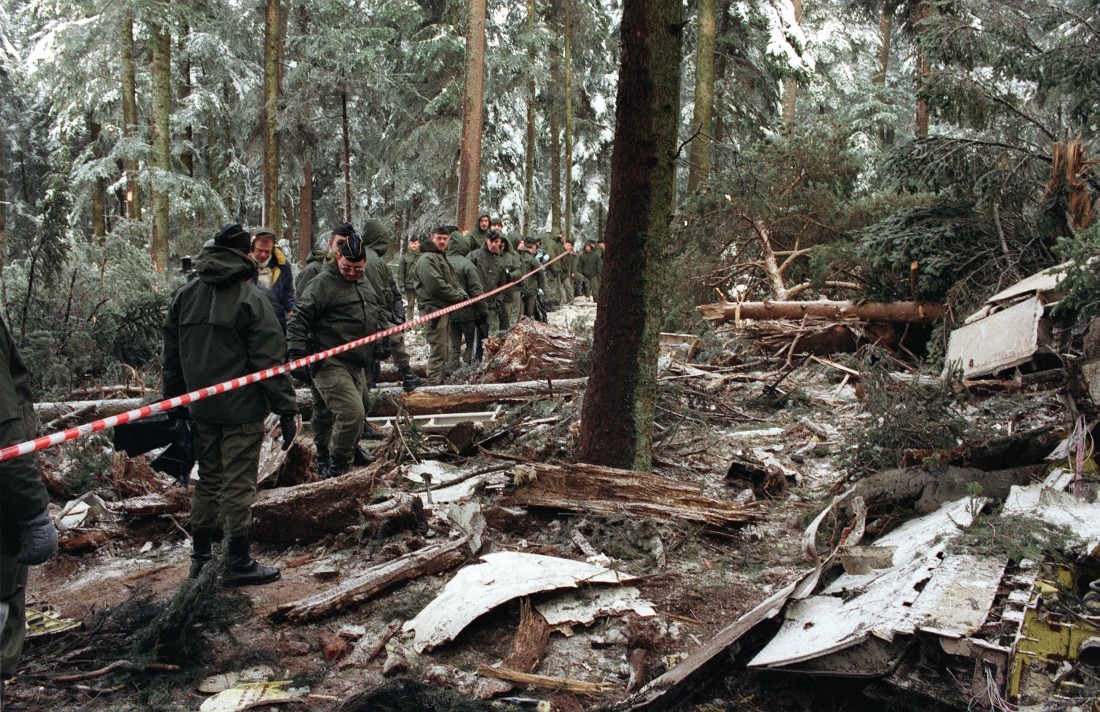 Registration:
HB-LNK
Flight Phase:
Takeoff (climb)
Flight Type:
Private
Survivors:
No
Site:
Airport (less than 10 km from airport)
Schedule:
Strasbourg - Paris
MSN:
224
YOM:
1982
Location:
Strasbourg-Entzheim
Bas-Rhin
Country:
France
Region:
Europe
Crew on board:
1
Crew fatalities:
Pax on board:
1
Pax fatalities:
Other fatalities:
Total fatalities:
2
Captain / Total flying hours:
700
Captain / Total hours on type:
187.00
Aircraft flight hours:
193
Circumstances:
The twin engine aircraft departed Strasbourg-Entzheim Airport on a private flight to Paris-Le Bourget, carrying one pilot and one passenger. After takeoff from runway 23, while in initial climb, the aircraft crossed the clouds twice then entered a nose-down attitude and crashed one km from the airfield. The aircraft was destroyed and both occupants were killed.
Probable cause:
The loss of control seems to be essentially due to the spatial disorientation from which the pilot must have suffered when entering the cloud layer only a few seconds after rotation, disorientation which led him to follow an erratic trajectory both in heading and in altitude. This disorientation can be explained by the pilot's non-qualification for IFR flights and his lack of experience in IMC conditions. The assumption of a malfunction of the autopilot system causing the aircraft to perform inappropriate maneuvers that the pilot would have been unable to counter cannot be ruled out, although the pilot was aware of the dysfunction of this equipment.
Final Report:

Crash of a Farman F.170 Jabiru in Strasbourg: 1 killed

Registration:
F-AIBR
Flight Phase:
Takeoff (climb)
Flight Type:
Scheduled Revenue Flight
Survivors:
Yes
Site:
Airport (less than 10 km from airport)
Schedule:
Strasbourg - Paris
MSN:
1
YOM:
1926
Location:
Strasbourg-Entzheim
Bas-Rhin
Country:
France
Region:
Europe
Crew on board:
2
Crew fatalities:
Pax on board:
2
Pax fatalities:
Other fatalities:
Total fatalities:
1
Captain / Total flying hours:
2460
Circumstances:
The single engine airplane departed Strasbourg-Entzheim Airport on a flight to Paris-Le Bourget, carrying two passengers and two pilots. Following a long takeoff roll, the pilot realized the presence of power cables at the end of the runway. As he was unable to gain sufficient height, he decided to pass below the cables when the wheels struck the ground. The aircraft went of control and crashed, coming to rest upside down. A passenger (Mr. Lucien Delorme) and the mechanic were injured while the second passenger escaped unhurt. The pilot Paul-André Chicoineau was killed. 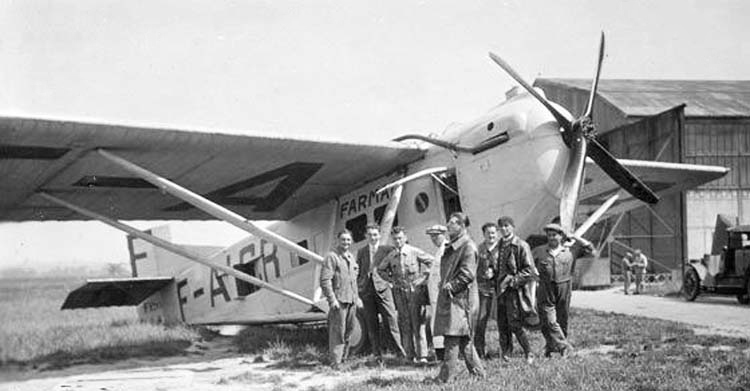 Crash of a Blériot Spad 46 in Strasbourg

Crash of a De Havilland DH.4 in Strasbourg: 1 killed

Crash of a Blériot Spad 33 in Saverne: 5 killed 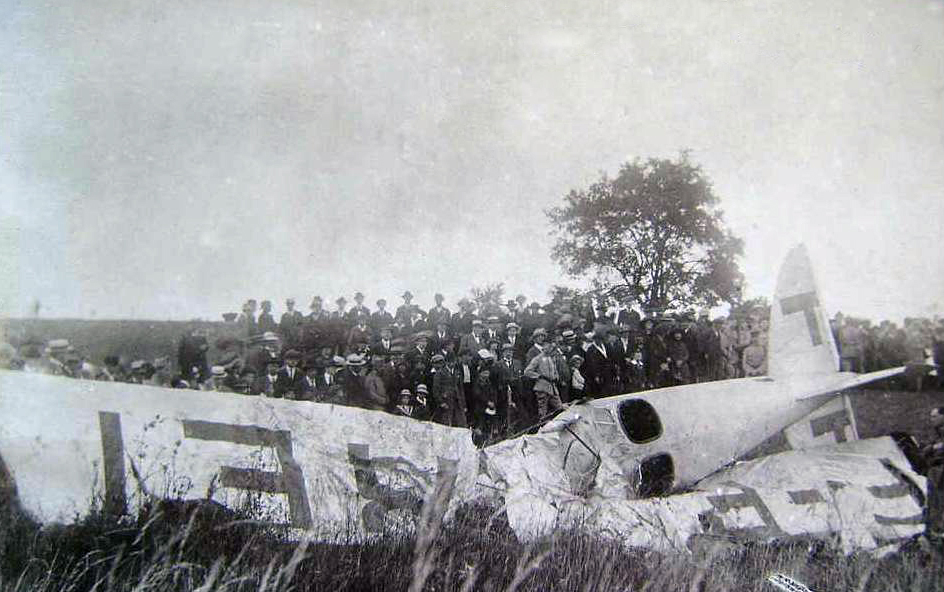