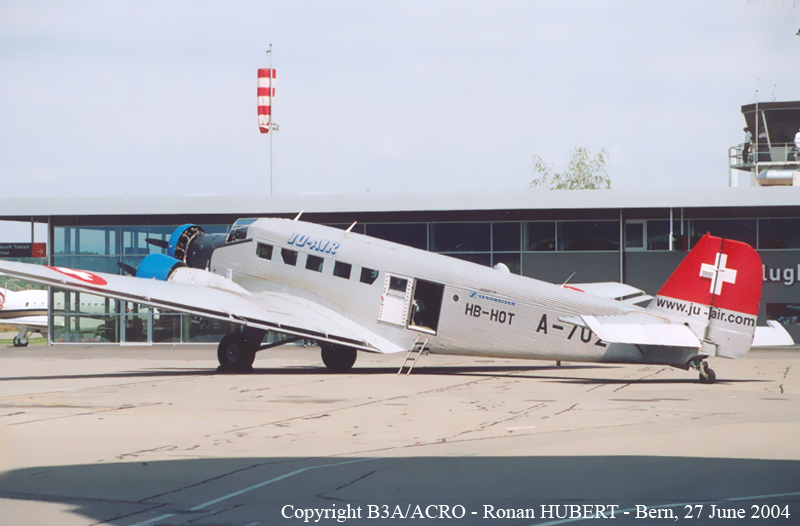 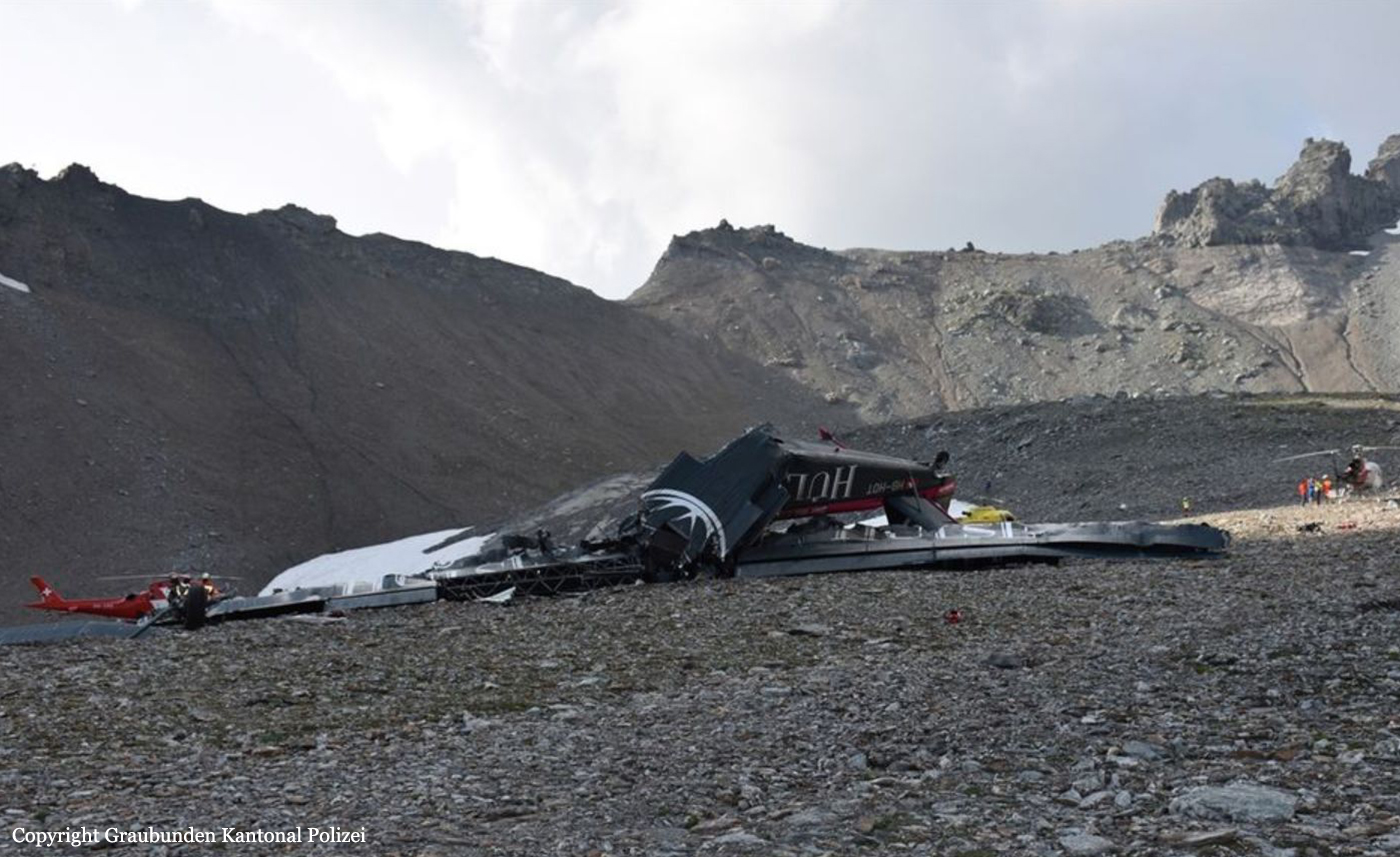 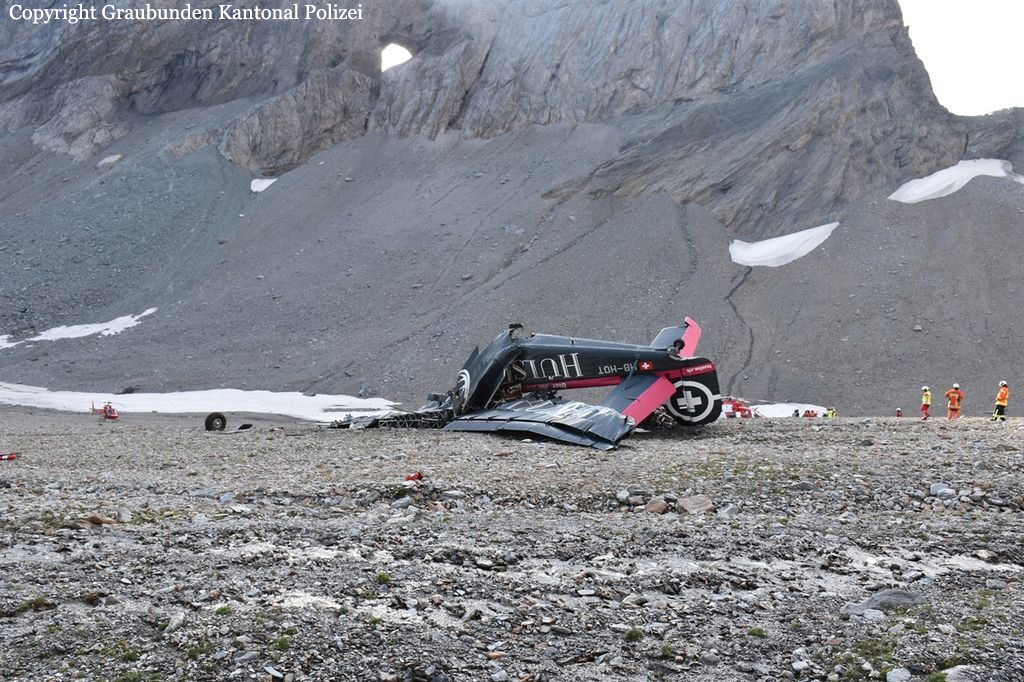 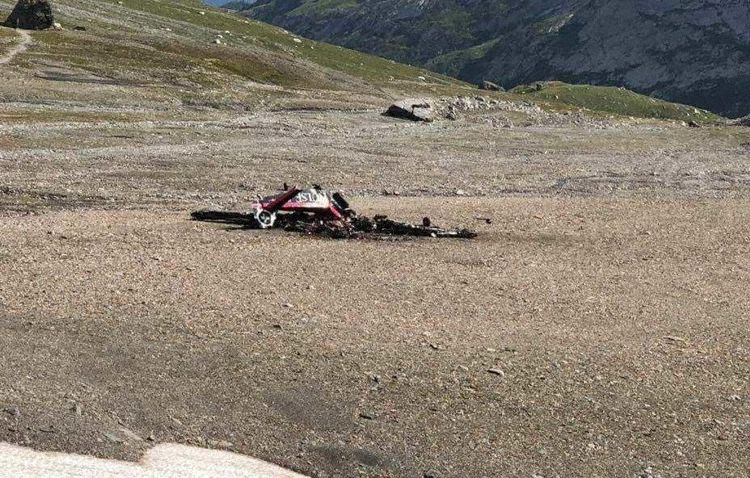 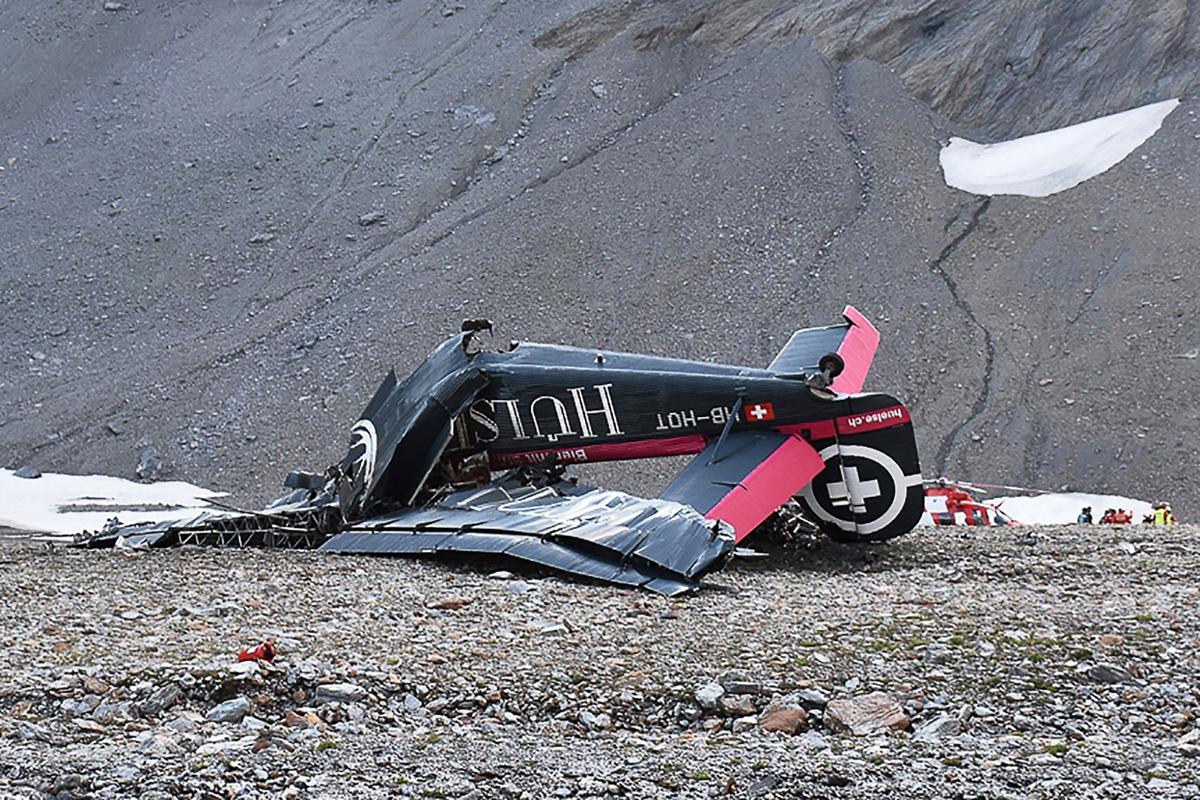 Crash of a Savoia S.9 in Gliems Glacier: 2 killed

Flight Phase:
Flight
Flight Type:
Delivery
Survivors:
No
Site:
Mountains
YOM:
1920
Location:
Toedi
Glarus
Country:
Switzerland
Region:
Europe
Crew on board:
2
Crew fatalities:
Pax on board:
0
Pax fatalities:
Other fatalities:
Total fatalities:
2
Circumstances:
Aircraft was on its way from Lake Maggiore to Finland while on a delivery flight with a crew of two on board. It left Lake Maggiore early in the morning. While overflying the Alps, aircraft went out of control and crashed onto the Gliems Glacier, in the region of Toedi, Glarus. Both crew were killed and their bodies were transferred to Zurich were they were cremated four days later.
Crew:
Major V.W. Mikkola, pilot
Lieutenant Ae.R.L. Durchman.
Probable cause:
According to Swiss authorities, the accident was caused by the disintegration of the wooded propeller in flight due to a faulty gluing method during manufacturing by Savoia, due to sabotage.
Subscribe to Glarus