Crash of a Cessna 560 Citation V near Dant: 2 killed

Type of aircraft:
Cessna 560 Citation V
Operator:
SX Transport
Registration:
N3RB
Flight Phase:
Flight
Flight Type:
Private
Survivors:
No
Site:
Mountains
Schedule:
Troutdale – Boise
MSN:
560-0035
YOM:
1989
Location:
Dant
Oregon
Country:
United States of America
Region:
North America
Crew on board:
1
Crew fatalities:
Pax on board:
1
Pax fatalities:
Other fatalities:
Total fatalities:
2
Circumstances:
The aircraft departed Troutdale Airport at 1248LT on a flight to Boise. Over the region of Dant, while cruising at an altitude of 31,000 feet, the aircraft initiated a turn to the right. About two minutes later, as its altitude was decreasing, the aircraft entered a spiral right turn and completed almost 10 circles before it crashed at high speed (about 384 knots according to the radar) on the slope of Mt Mutton, some 16 km southwest of the village of Dant. The aircraft disintegrated on impact and both occupants were killed. According to ATC record, the crew was cleared to climb to FL230 direct to Boise, but for unknown reasons, the crew continued to climb above FL230 without permission until control was lost at FL310. 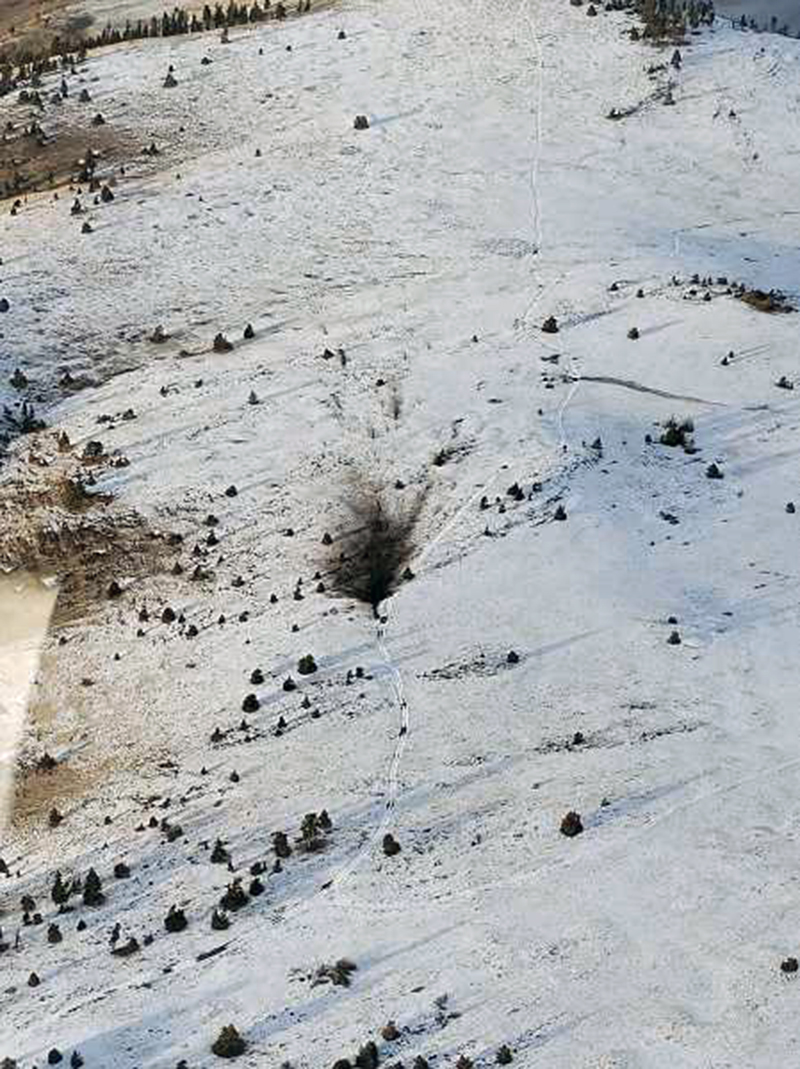 Crash of a Cessna 560 Citation V in Atlanta: 4 killed

Type of aircraft:
Cessna 560 Citation V
Operator:
Chen Aircrafts
Registration:
N188CW
Flight Phase:
Takeoff (climb)
Flight Type:
Private
Survivors:
No
Site:
Airport (less than 10 km from airport)
Schedule:
Atlanta - Millington
MSN:
560-0148
YOM:
1991
Location:
Atlanta-Fulton County-Brown Field
Georgia
Country:
United States of America
Region:
North America
Crew on board:
2
Crew fatalities:
Pax on board:
2
Pax fatalities:
Other fatalities:
Total fatalities:
4
Circumstances:
The aircraft was destroyed when it impacted a field after takeoff from Fulton County Airport-Brown Field (FTY), Atlanta, Georgia. The air transport pilot and three passengers were fatally injured. The airplane was owned and operated by Chen Aircrafts LLC. Instrument meteorological conditions prevailed, and an instrument flight rules flight plan was filed for the flight. The personal flight was conducted under the provisions of Title 14 Code of Federal Regulations Part 91 and had an intended destination of Millington-Memphis Airport (NQA), Millington, Tennessee. A review of preliminary radar data provided by the Federal Aviation Administration (FAA) revealed that after departing from runway 8 at FTY, the airplane turned left toward the north climbing to about 3,225 ft msl (2,385 ft agl), then made a descending right 180-degree right turn to the south before radar contact was lost at an altitude of about 1,175 feet msl (335 ft agl). A video obtained from a security camera positioned on top of a building, located about a half mile from the accident site, captured the airplane in a descending left turn prior to rolling inverted until it was lost from view behind a tree line. According to Federal Aviation Administration (FAA) records, the pilot held an air transport pilot certificate with a rating for airplane multiengine land and a private pilot certificate with ratings for airplane single-engine land and single-engine sea. The pilot was issued a secondclass medical certificate on May 31, 2018 and reported 2,300 hours of total flight experience and 150 hours of flight experience in the previous 6 months. According to FAA records, the airplane was manufactured in 1991, and was most-recently registered to a corporation in July 2017. It was equipped with two Pratt & Whitney Canada, JT15D series engines, which could each produce 3,050 pounds of thrust. The 1216 recorded weather observation at FTY, which was about 1 mile to the southwest of the accident location, included wind from 050° at 10 knots, visibility 7 miles, overcast clouds at 600 ft above ground level (agl), temperature 8° C, dew point 8° C, and an altimeter setting of 29.52 inches of mercury.The airplane impacted a tree prior to impacting the field about 50 feet beyond the initial tree strike. All major components of the airplane were located in the vicinity of the wreckage. The debris path was about 325 ft long and was located on a 142° heading. The airplane was highly fragmented and dispersed along the debris path. The main wing spar was separated from the airframe and came to rest about 200 ft from the initial ground impact point. The empennage was impact-separated and located about 275 ft from the initial impact crater. Both engines were impact-separated from the airplane. The cockpit, cabin, and wings were highly fragmented. A cockpit voice recorder and an enhanced ground proximity warning system were located along the debris path and retained for data download. The airplane was moved to a secure facility and retained for further examination. 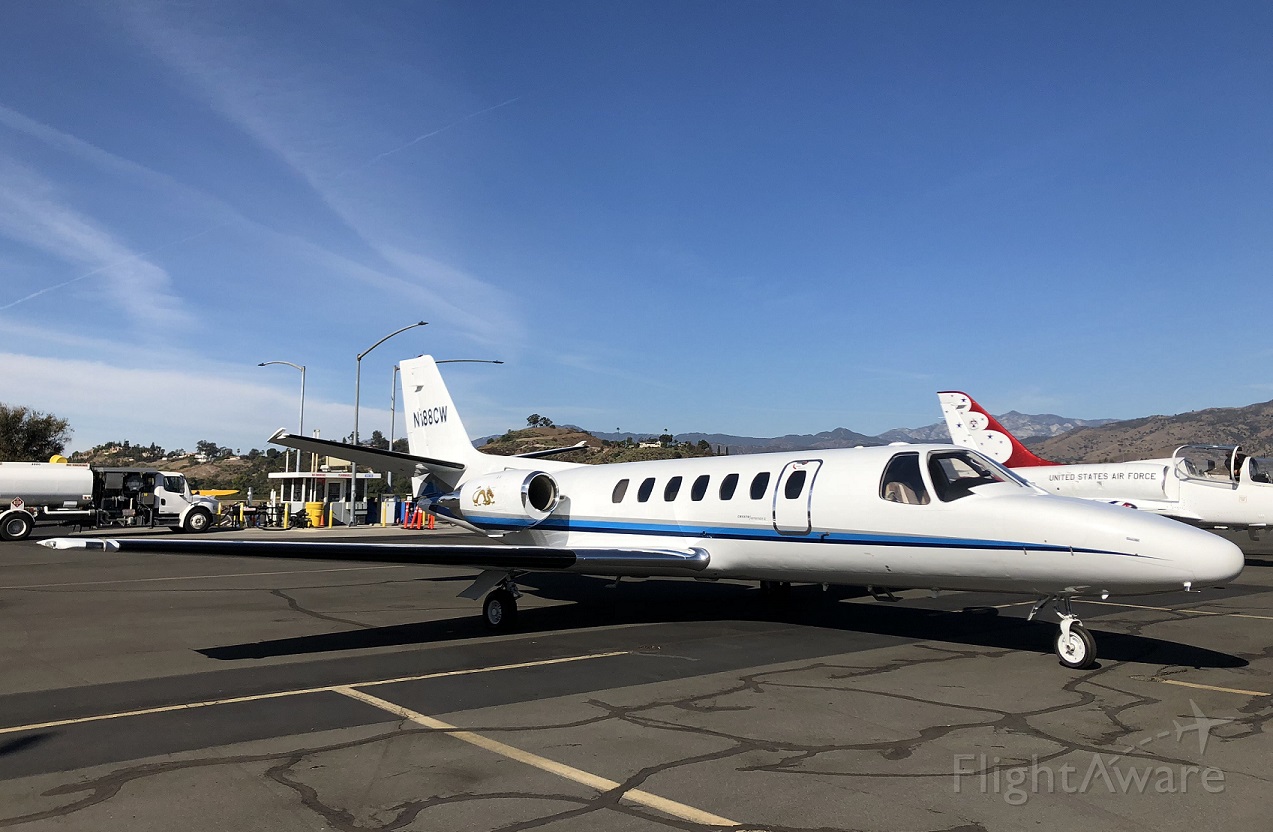 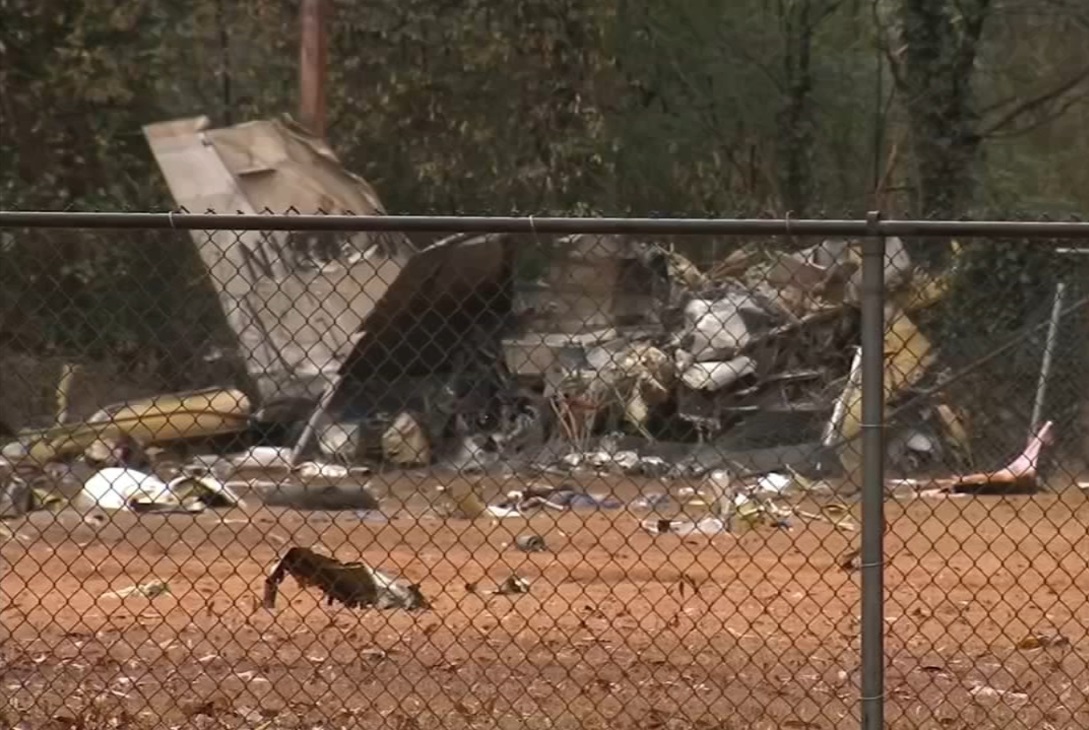 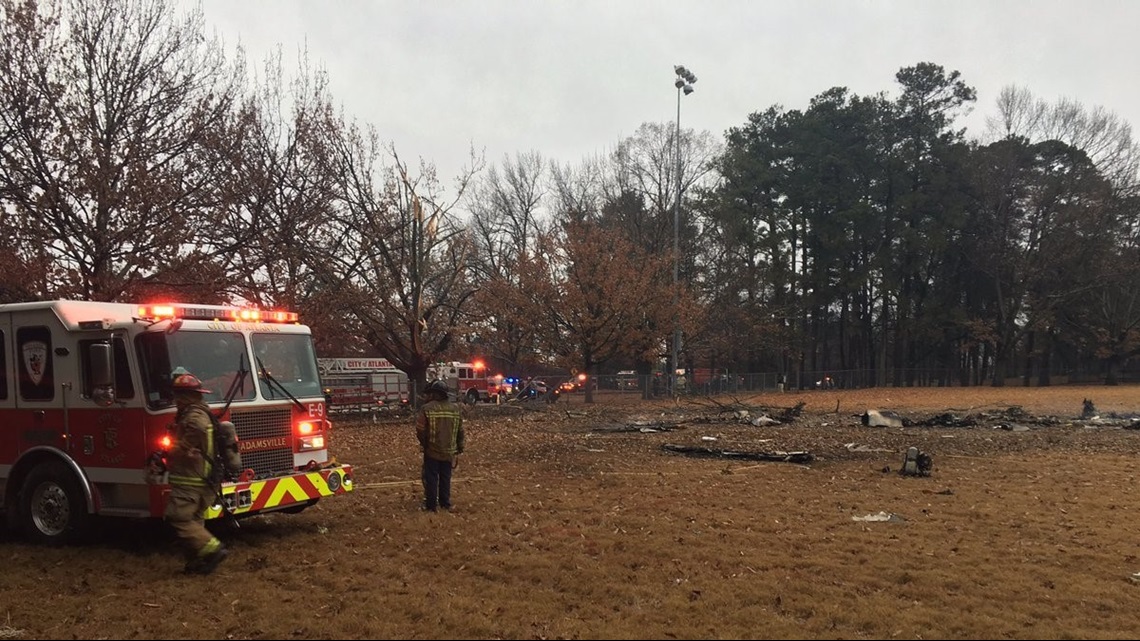 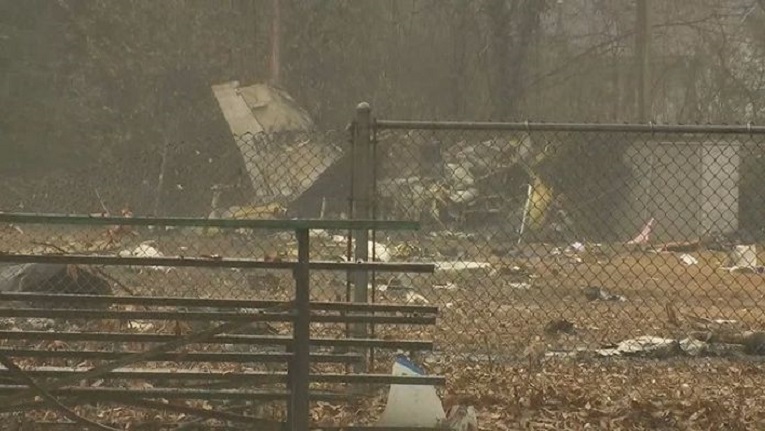