Crash of a Cessna 560 Citation Encore in the Atlantic Ocean: 1 killed

Registration:
N832R
Flight Phase:
Flight
Flight Type:
Positioning
Survivors:
No
Site:
Lake, Sea, Ocean, River
Schedule:
Saint Louis - Fort Lauderdale
MSN:
560-0585
YOM:
2001
Location:
Atlantic Ocean
All World
Country:
World
Region:
World
Crew on board:
1
Crew fatalities:
Pax on board:
0
Pax fatalities:
Other fatalities:
Total fatalities:
1
Captain / Total flying hours:
9016
Aircraft flight hours:
4744
Circumstances:
The airline transport pilot departed on a repositioning flight in the jet airplane. The airplane was in level cruise flight at 39,000 ft mean sea level when the pilot became unresponsive to air traffic controllers. The airplane continued over 300 miles past the destination airport before it descended and impacted the Atlantic Ocean. Neither the pilot nor the airplane were recovered, and the reason for the airplane's impact with water could not be determined based on the available information.
Probable cause:
Impact with water for reasons that could not be determined based on the available information.
Final Report: 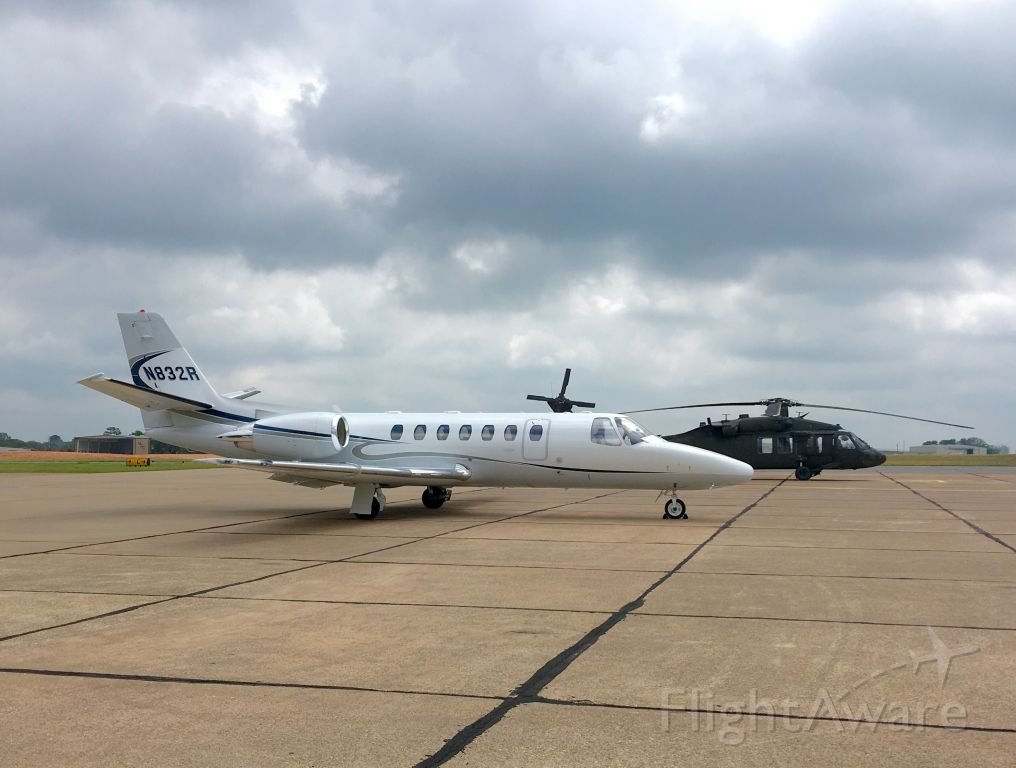 Crash of a Cessna 560 Citation Encore in Cresco: 2 killed 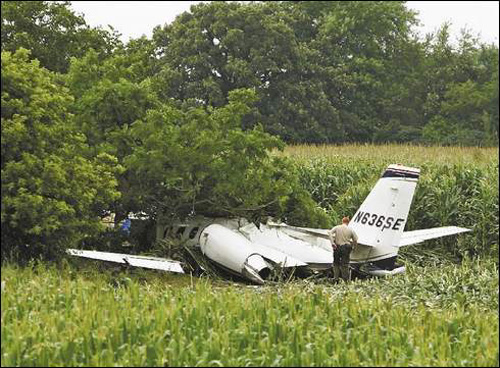 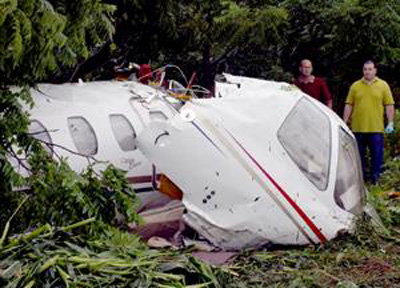 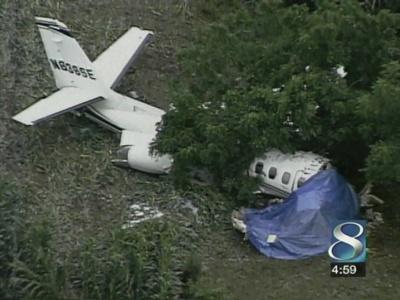 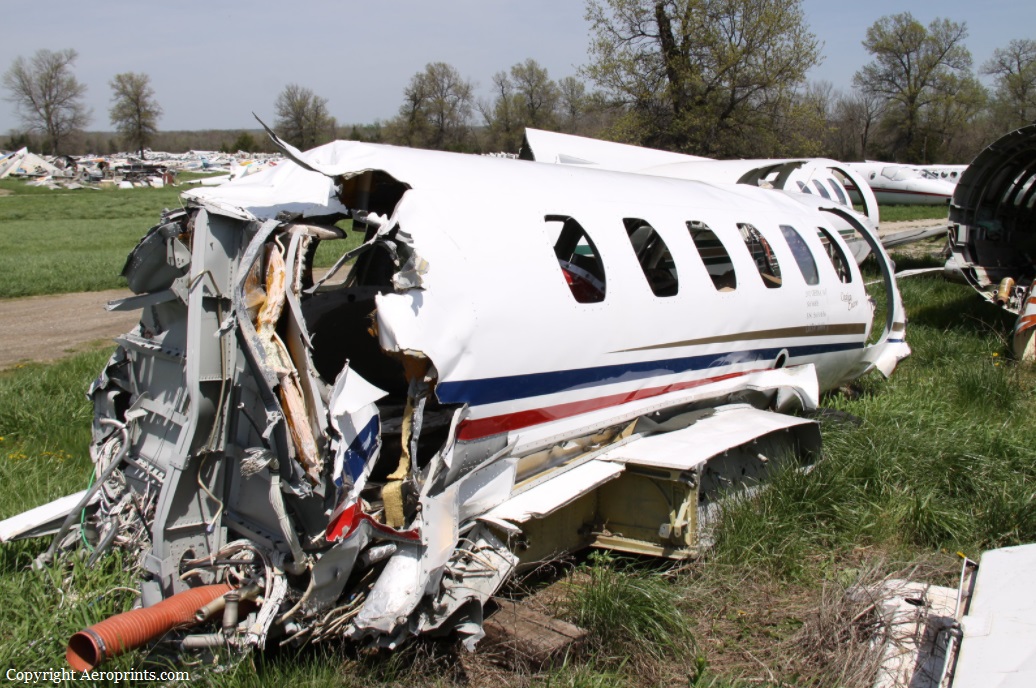