Crash of a Beechcraft C90B King Air in Georgetown

Type of aircraft:
Beechcraft 90 King Air
Operator:
Absher Air
Registration:
N257CQ
Flight Phase:
Landing (descent or approach)
Flight Type:
Private
Survivors:
Yes
Site:
Airport (less than 10 km from airport)
Schedule:
Dayton – Somerset
MSN:
LJ-1419
YOM:
1995
Location:
Georgetown
Kentucky
Country:
United States of America
Region:
North America
Crew on board:
1
Crew fatalities:
Pax on board:
3
Pax fatalities:
Other fatalities:
Total fatalities:
0
Captain / Total flying hours:
3182
Captain / Total hours on type:
1122.00
Aircraft flight hours:
2324
Circumstances:
The airplane was fueled with 140 gallons of fuel before the second of three flight segments. The pilot reported that, while en route on the third segment, a fuel crossfeed light illuminated. He reset the indicator and decided to land the airplane to troubleshoot. He requested to divert to the nearest airport, which was directly beneath the airplane. Subsequently, the right engine lost power, and the autofeather system feathered the right engine propeller. He reduced power on the left engine, lowered the nose, and extended the landing gear while entering the traffic pattern. The pilot indicated that, after the landing gear was extended, the electrical system "failed," and shortly after, the left engine would not respond to power lever inputs. As the flight was on a base leg approach, the airplane was below the intended flightpath to reach the runway. The pilot stated that he pulled "gently on the control wheel"; however, the airplane impacted an embankment and came to rest on airport property, which resulted in substantial damage to both wings and the fuselage. Postaccident examination of the engines and airframe revealed no evidence of mechanical malfunctions or abnormalities that would have precluded normal operation. Signatures on the left propeller indicated that the engine was likely producing power at the time of impact; however, actual power settings could not be conclusively determined. Signatures on the right propeller indicated that little or no power was being produced. The quantity of fuel in the airplane's fuel system, as well as the configuration of the fuel system at the time of the accident, could not be determined based on the available evidence. Although the position of the master switch (which includes the battery, generator 1, and generator 2) was found in the OFF position, the airplane had been operating for about 30 minutes when the electrical power was lost; thus, it is likely that the airplane had been operating on battery power throughout the flight. This could have been the result of the pilot's failure to activate, or his inadvertent deactivation of, the generator 1 and 2 switch. If the flight were operating on battery power, it would explain what the pilot described as an electrical system failure after the landing gear extension due to the exhaustion of the airplane's battery. The postaccident examination of the left engine and propeller revealed that the engine was likely producing some power at the time of impact, and an explanation for why the engine reportedly did not respond to the pilot's throttle movements could not be determined. Additionally, given the available evidence, the reason for the loss of power to the right engine could not be determined.
Probable cause:
Undetermined based on the available evidence.
Final Report: 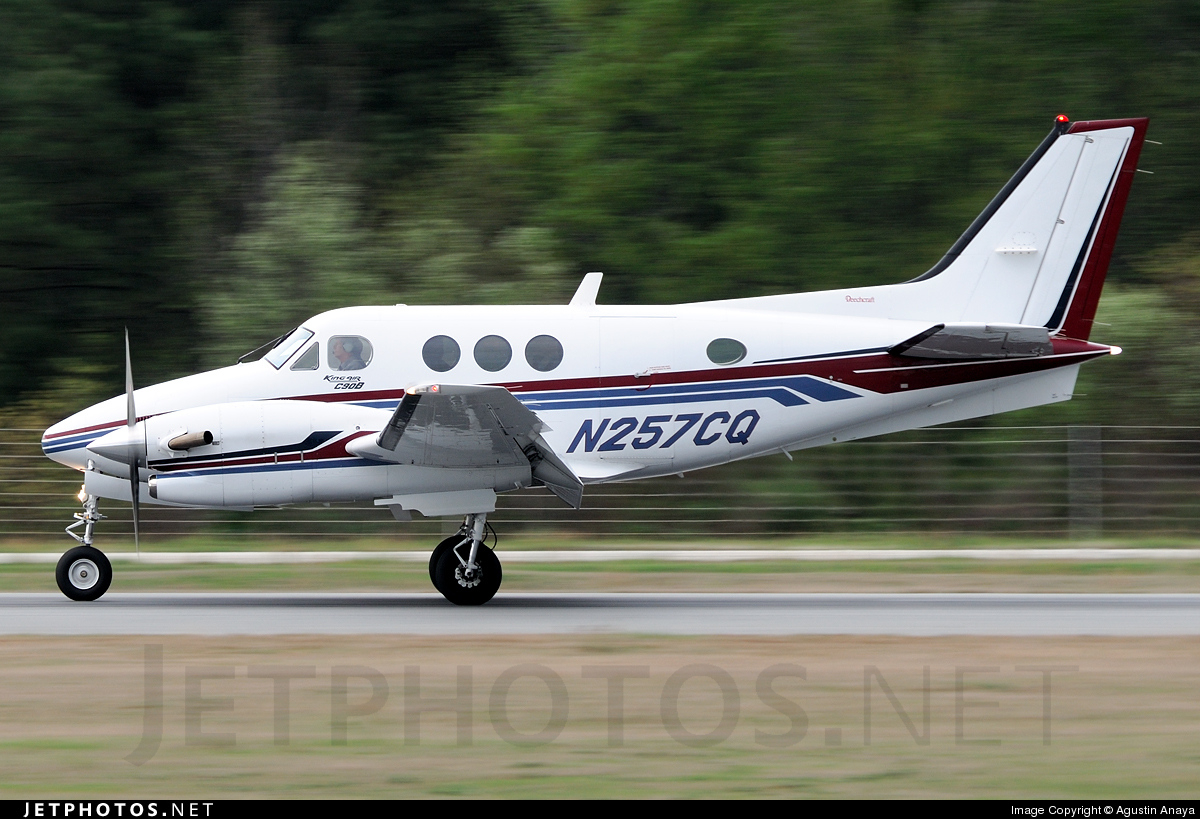 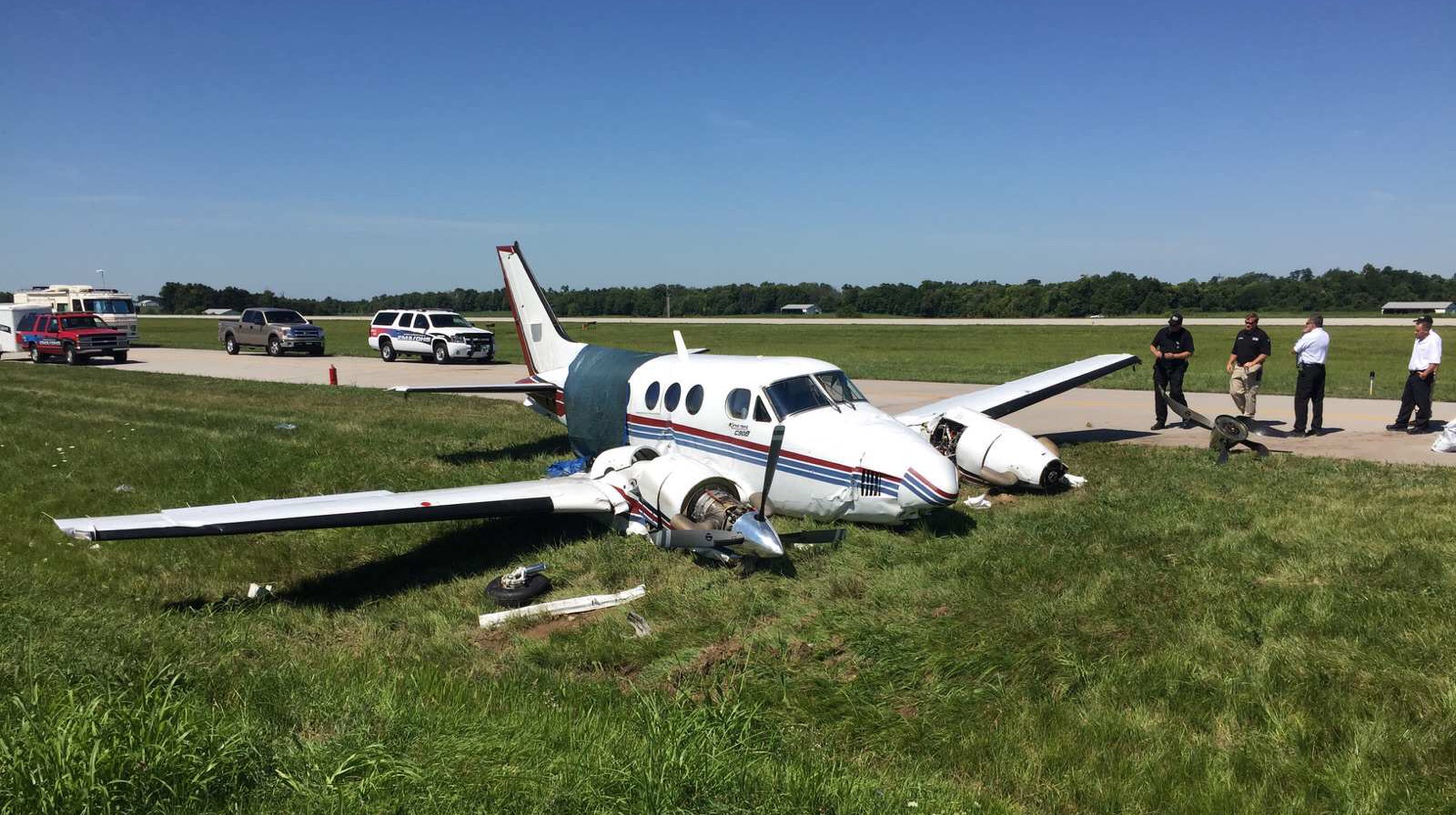