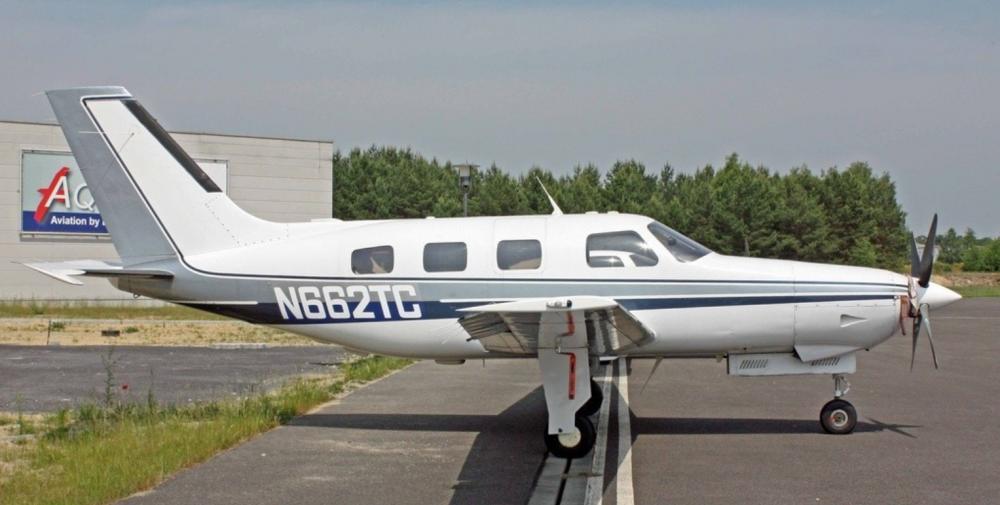 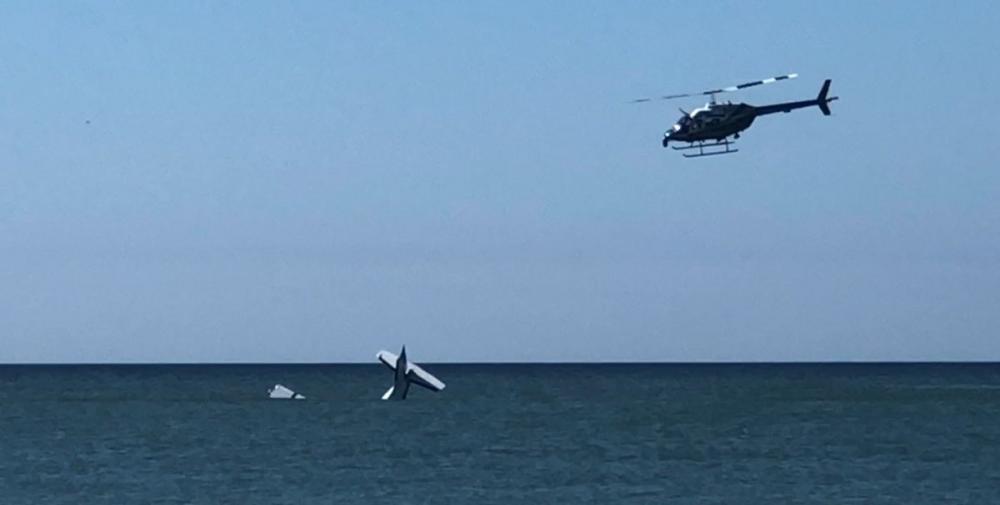 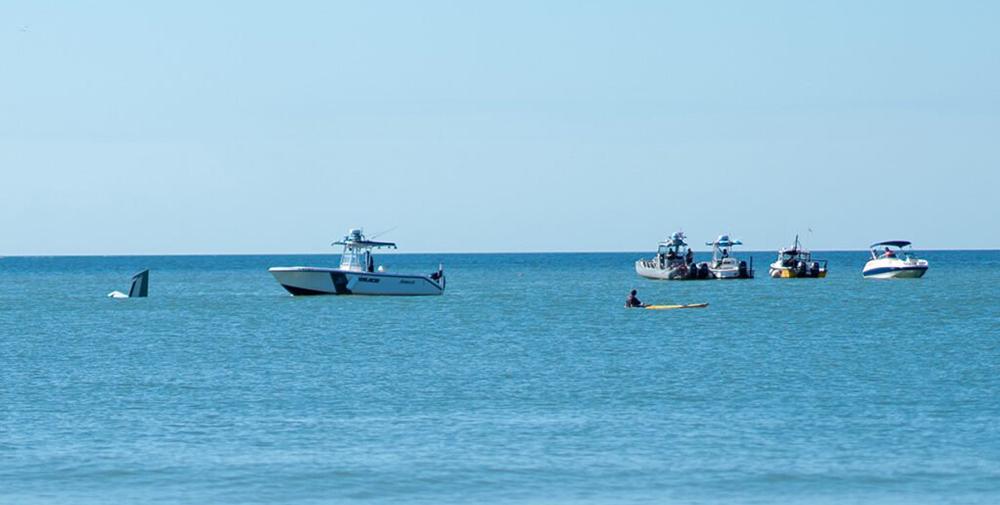 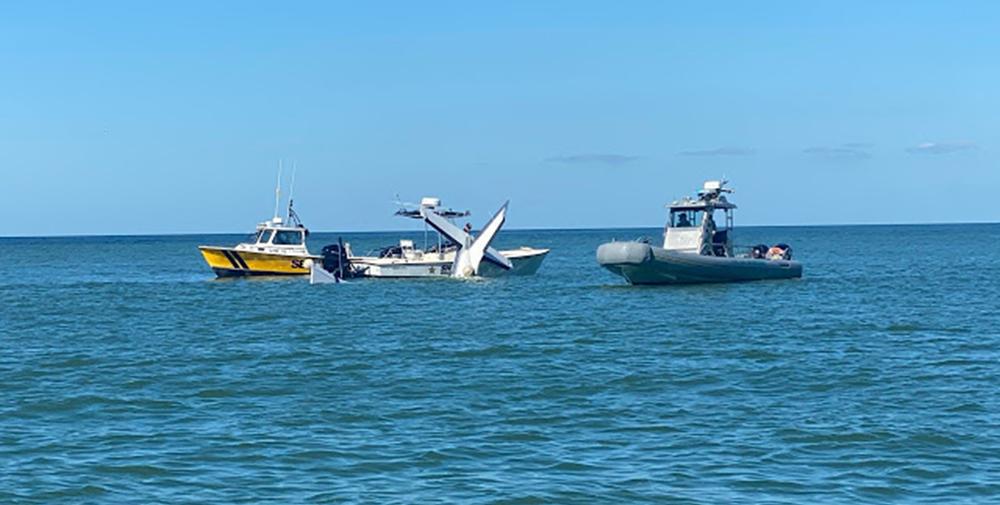 Type of aircraft:
Piper PA-46 (Malibu/Meridian/Mirage/Matrix/M-Class)
Operator:
Plane Fun Inc.
Registration:
N662TC
Flight Phase:
Landing (descent or approach)
Flight Type:
Private
Survivors:
Yes
Site:
Lake, Sea, Ocean, River
Schedule:
Sarasota - Key West
MSN:
46-8508095
YOM:
1985
Location:
Naples
Florida
Country:
United States of America
Region:
North America
Crew on board:
1
Crew fatalities:
0
Pax on board:
1
Pax fatalities:
0
Other fatalities:
0
Total fatalities:
0
Circumstances:
On December 19, 2020, about 1216 eastern standard time, a piper PA-46-310 airplane; N662TC, was substantially damaged when it was involved in an accident near Naples, Florida. The pilot and passenger sustained minor injuries. The airplane was operated as a Title 14 Code of Federal Regulations Part 91 personal flight. The flight originated at Sarasota / Bradenton international Airport (SRQ), Sarasota, Florida destined for Key West International Airport (EYW), Key West, Florida. According to the pilot, on the morning of the day of the accident, the pilot and his passenger went to SRQ. The pilot filed an instrument flight rules (IFR) flight plan for the flight to EYW, and had the airplane towed to the fixed base operator’s ramp, then conducted a preflight including draining both tanks to check for water. No water was visible, and both fuel tanks contained about 50 gallons each (100 gallons total). The fuel selector was on the right tank, and the engine started without any delay. The pilot then received his IFR clearance and took off at 1139. After takeoff the pilot was cleared by air traffic control to climb to 7,000 feet above mean sea level (msl) and the flight continued until it was near Southwest Florida International Airport (RSW), Fort Myers, Florida and then was cleared direct to EYW. Until this point, the engine was running smooth and was leaned to 50° lean of peak. About 1213, the pilot switched the fuel selector to the left fuel tank. Immediately after switching fuel tanks, the engine started to sputter and lost power. The pilot switched back to the right fuel tank but there was no change. He then tried different power settings, Set the mixture to full rich, and switched tanks again without result. The pilot then advised ATC that he was having an engine problem and needed to land at the nearest airport. ATC then had him contact the control tower at Naples municipal Airport (APF), Naples, Florida. APF tower then cleared him to land on runway 5 but, the pilot realized that he was already well below 5,000 feet msl, so he advised the tower that he could not make it to the airport and that he was heading for the beach and would land in the water. The pilot now focused on his attitude, the best glide, and airspeed and touched down on the water. The airplane came to a sudden stop and was floating. Apart from the propeller, he could see no visible damage. He then unlatched his seatbelt and opened the upper part of the airstair door and egressed. He then helped his passenger to egress and they both started swimming towards the beach. The airplane continued to float. The pilot saw a helicopter circling overhead, and then after 10 to 15 minutes of swimming they were picked up by a boat. They were later transported to the hospital. The airplane eventually sank and came to rest in 6 feet of water. It was later recovered, and cursory examination by a Federal Aviation Administration inspector, revealed that the propeller, wings, and aft fuselage, had been substantially damaged. 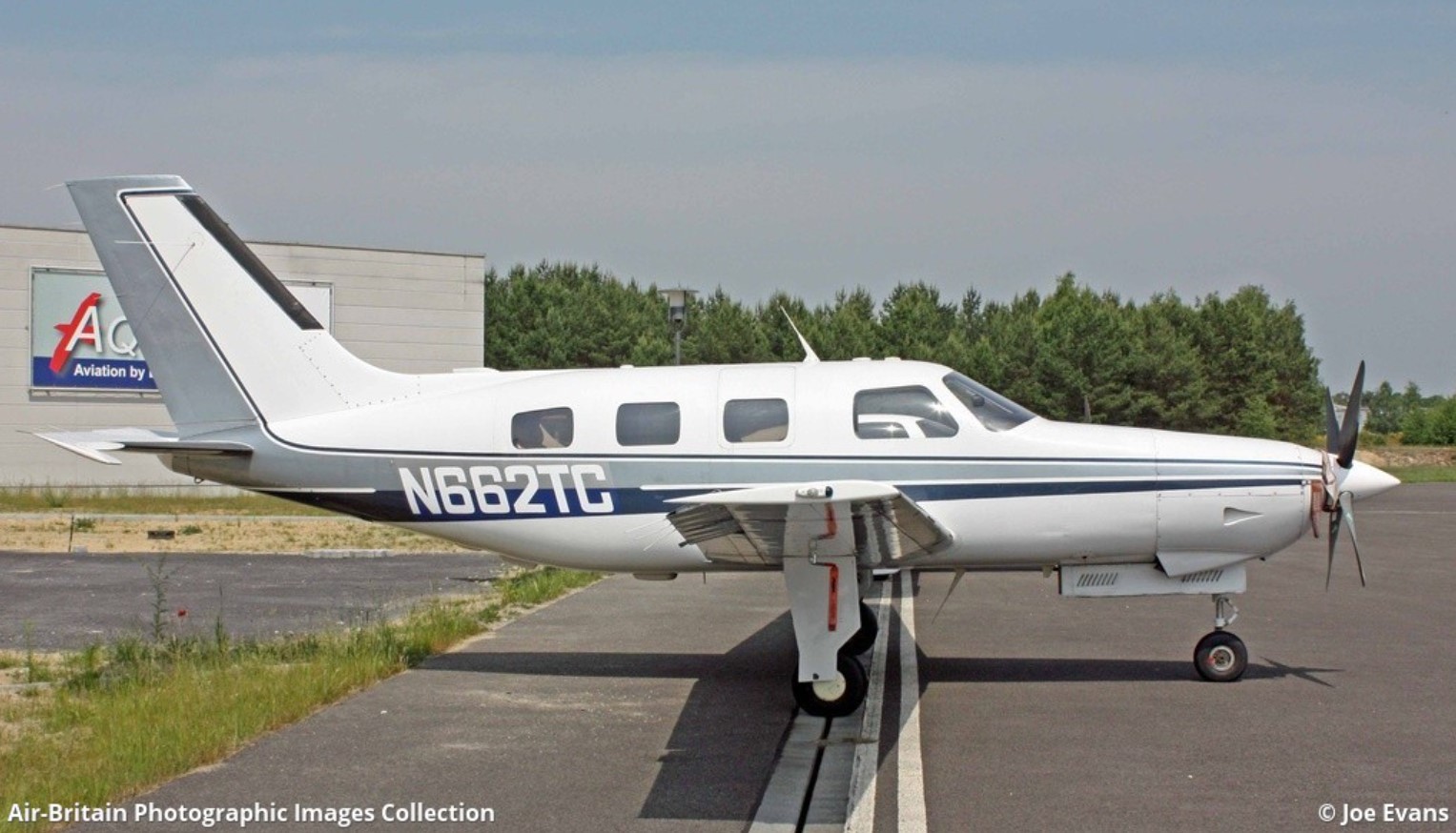 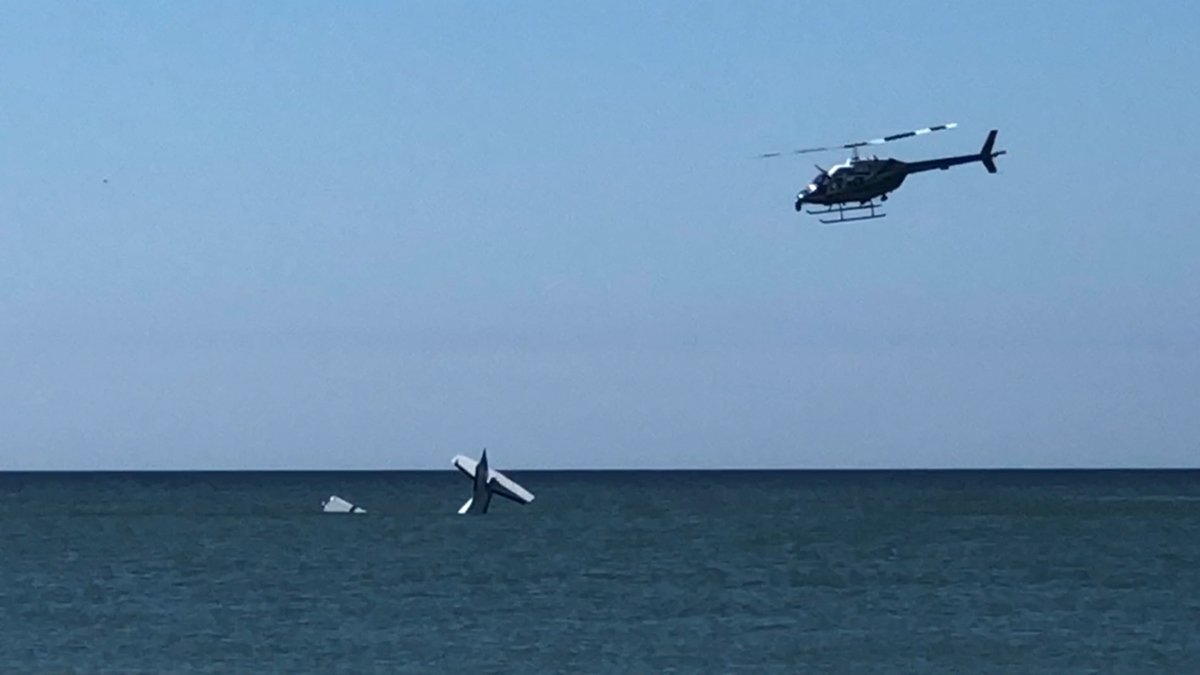 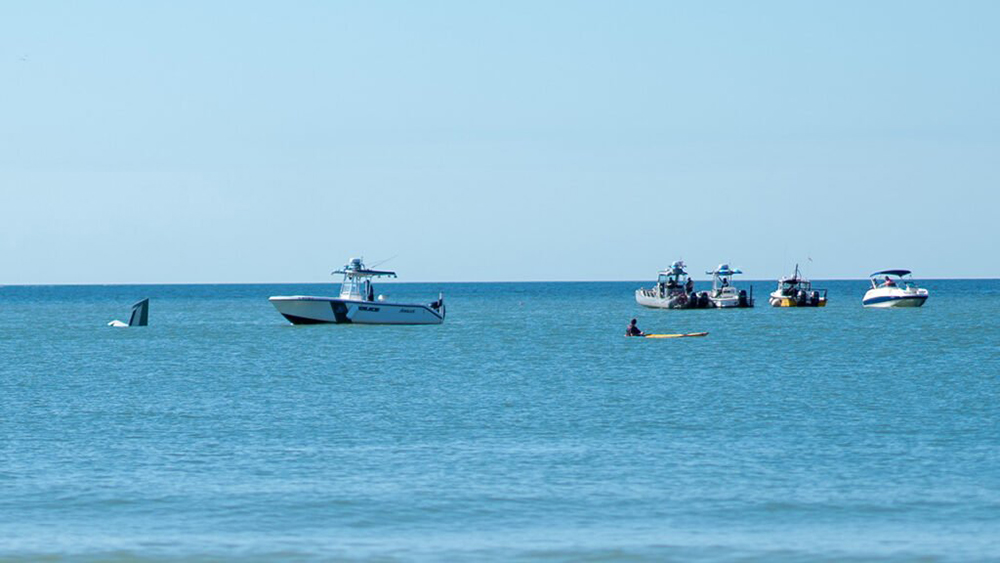 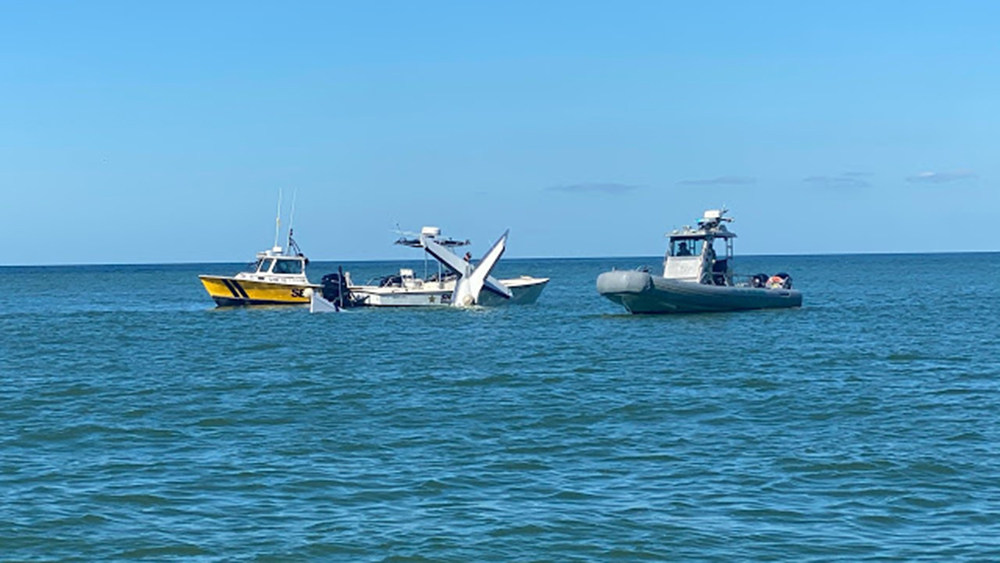