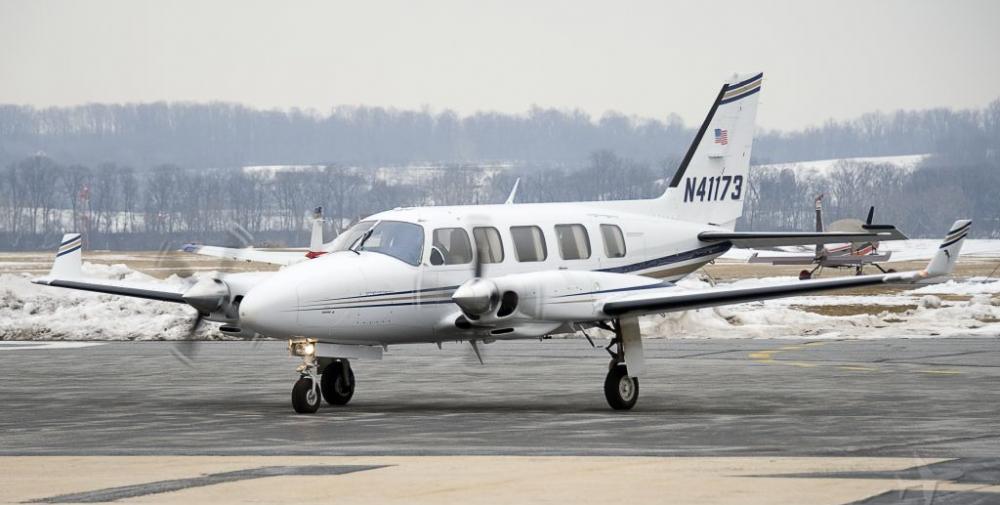 Type of aircraft:
Piper PA-31-350 Navajo Chieftain
Operator:
Bernard J. Krupinski
Registration:
N41173
Flight Phase:
Landing (descent or approach)
Flight Type:
Private
Survivors:
No
Site:
Lake, Sea, Ocean, River
MSN:
31-8452017
YOM:
1984
Location:
Amagansett
New York
Country:
United States of America
Region:
North America
Crew on board:
1
Crew fatalities:
1
Pax on board:
3
Pax fatalities:
3
Other fatalities:
0
Total fatalities:
4
Captain / Total flying hours:
3000
Aircraft flight hours:
5776
Circumstances:
On June 2, 2018, about 1433 eastern daylight time, a Piper PA-31-350 (Navajo), N41173, was destroyed when it impacted the Atlantic Ocean near Indian Wells Beach, Amagansett, New York. The commercial pilot and three passengers were fatally injured. Visual meteorological conditions prevailed, and no flight plan was filed for the flight that originated from Newport State Airport (UUU), Newport, Rhode Island, destined for East Hampton Airport (HTO), East Hampton, New York. The personal flight was conducted under the provisions of Title 14 Code of Federal Regulations Part 91. A pilot in another airplane, a Bonanza, was flying with the accident airplane. He stated that the two airplanes were in UUU to pick up a relative of the passengers flying in the Navajo and then fly to HTO. The relative boarded the Bonanza and both airplanes we utilized to transport her belongings. He further stated that he and the accident pilot talked for about 1 hour regarding the weather between them and the destination airport. They planned to both fly south to the Sandy Point VOR on Block Island, Rhode Island and then turn west and follow the shoreline to HTO. They looked at the weather online. It was visual flight rules (VFR) to the destination. The Bonanza departed first, and the Navajo was going to follow. After takeoff the Bonanza contacted Providence air traffic control (ATC) and was informed that there was a "bad storm" near HTO and it was moving slowly. The Bonanza pilot told ATC that he wanted to fly farther south over the ocean and try to miss the approaching storm, so he could stay VFR. He did not know what happened to the Navajo as he did not hear the accident pilot communicate on the radio. The Bonanza pilot stated he conducted the flight at 1,000 ft above ground level (agl) and slowed down due to turbulence, but landed at HTO under VFR conditions. Radar data provided by the Federal Aviation Administration (FAA) depicted the Navajo in front of the Bonanza by 5 miles over the Atlantic Ocean and south of HTO. The radar data revealed that the Navajo was at 432 ft agl about 6 miles from the airport. It climbed to 512 ft and then descended to 152 ft. The airplane's radar target momentarily disappeared and then reappeared and climbed to 532 ft before descending back to 152 ft. The airplane's last radar target indicated 325 ft about 2 miles south of Indian Wells Beach. The wreckage was located about 1 mile south of the Indian Wells Beach in 50 ft of water and was subsequently recovered. Examination of the wreckage was performed about 2 weeks after the accident by a National Transportation Safety Board investigator. The fuselage was impact damaged, fractured, and separated into multiple pieces. The cabin roof was separated into a portion extending from the windows on the left side around to the right-wing attachment and extending from the aft baggage compartment forward to about the middle of the cabin. There was another portion of the cabin roof extending from about the middle of the cabin forward to the windshield and from the windows on the left side around to the windows on the right side. The left and right wings were both separated from the fuselage at the wing root and were fragmented. One fuel cell was recovered on the left wing. The left and right engine remained partially attached to the airframe through the motor mounts. The oil sump was fractured and corroded on both engines. The No. 1 cylinder was impact damaged on both engines. The spark plugs were removed, and the engines were rotated by turning the propeller flange. Continuity to the rear gears and to the valve train was confirmed. Compression and suction were confirmed through thumb compression. The piston, valves and cylinders were examined using a lighted borescope. No anomalies were noted except corrosion and sand consistent with saltwater immersion. Both left and right propellers were fractured from their respective engine crankshaft mounting flanges and exhibited corrosion consistent with immersion in saltwater. Both propeller spinner domes were torn from the propeller assemblies and were not recovered. All four blades of the left and right propellers were bent aft in varying degrees and twisted toward low pitch. The seven seat, low-wing airplane, was manufactured in 1984. It was powered by two Lycoming TIO-540-J2B, 350-horsepower engines, equipped with four bladed Hartzell propellers. The airplane was equipped with a Garmin MX20 MFD and a Garmin 530 GPS, both capable of displaying on board weather. The last annual inspection was completed on November 3, 2017. At the time of the accident, the airframe total time was 5776.6 hours.. The left engine had 359.5 hours since major overhaul and the right engine had 535.7 hours since major overhaul. The airplane had flown 39 hours since the annual inspection. The pilot held a commercial pilot certificate with ratings for airplane single-engine land, multiengine land and instrument airplane. He also held a flight instructor certificate. His most recent FAA second-class medical certificate was issued May 30, 2017. At the time of the medical examination, the pilot reported 3,000 total hours of flight experience. At 1335, the weather recorded at HTO, included: scattered clouds at 1,300 ft, wind calm, temperature 22°C, dew point 20°C, and an altimeter setting of 29.76 inches of mercury. Review of weather radar revealed that a low-pressure system associated with a frontal wave over Long Island Sound with a cold front stretching westward over Long Island into central New Jersey and a warm front turning back to a cold front eastward. The models also indicated scattered thunderstorms over the area of HTO. The engine and airframe were retained for further examination. 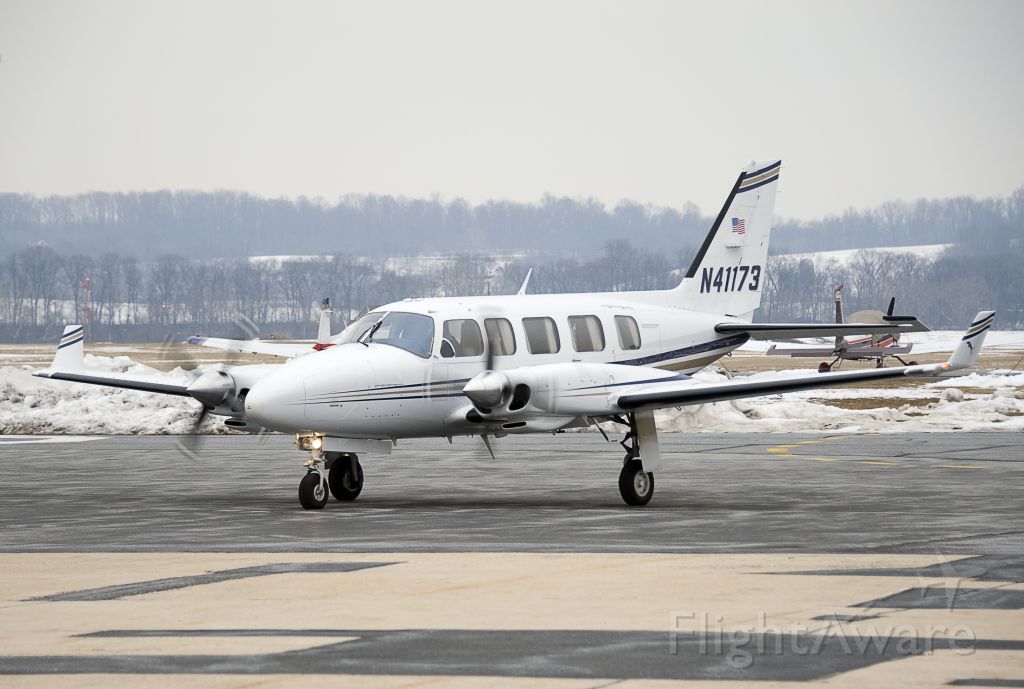