Crash of an Embraer ERJ-145LR in Ottawa 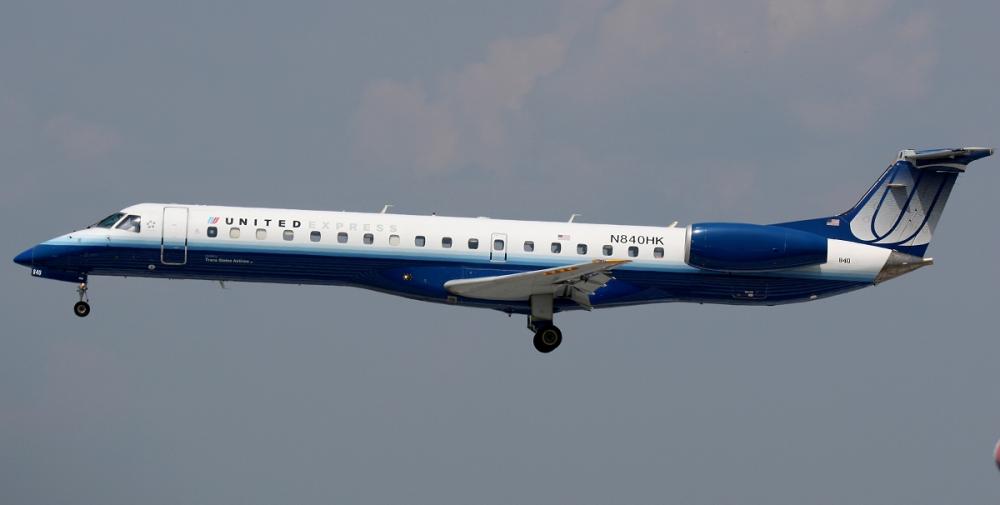 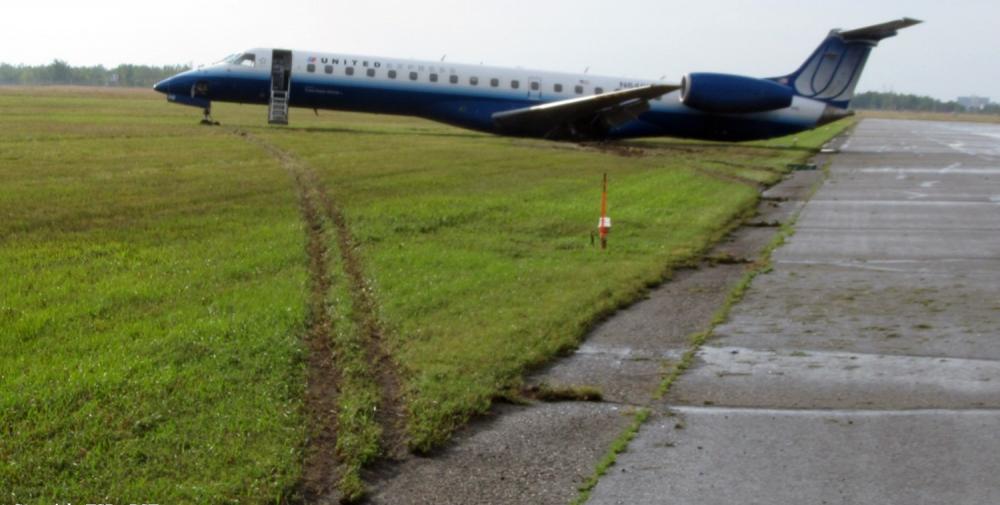 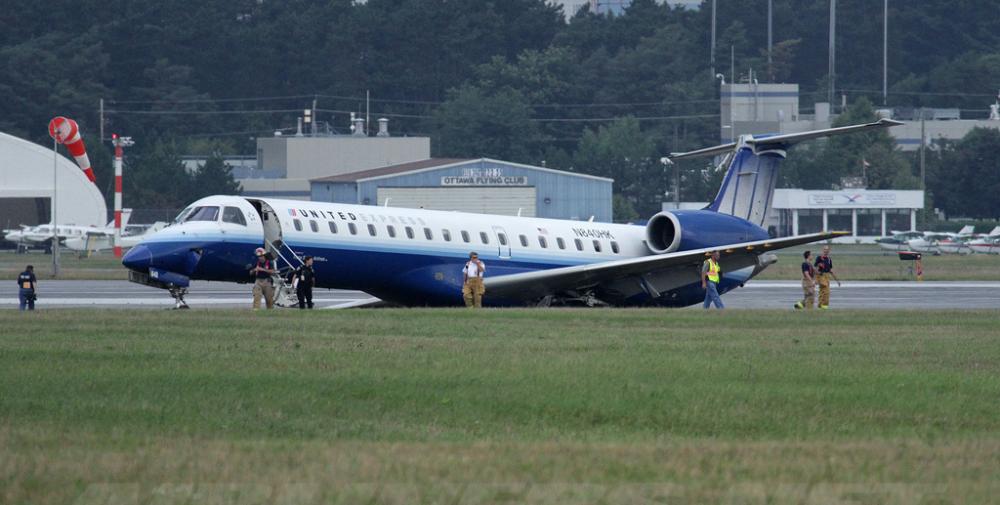 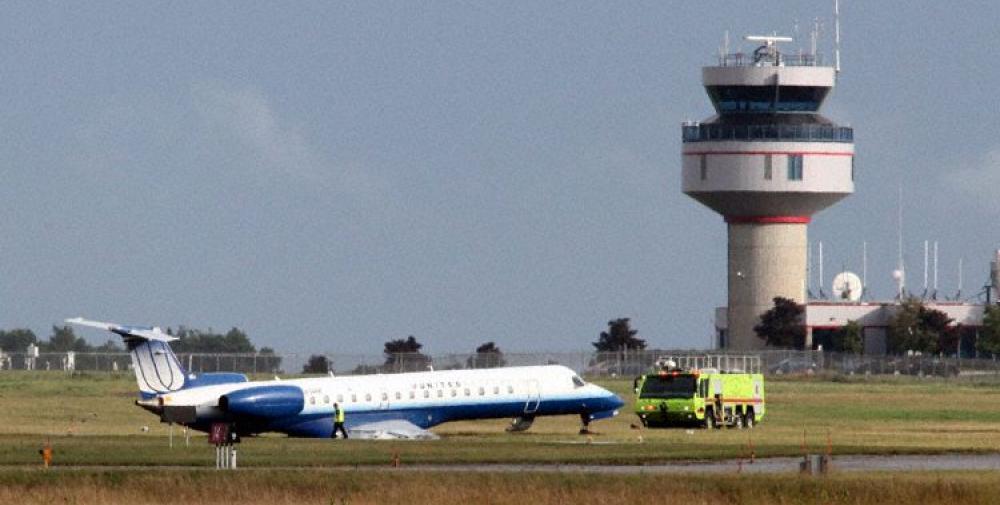 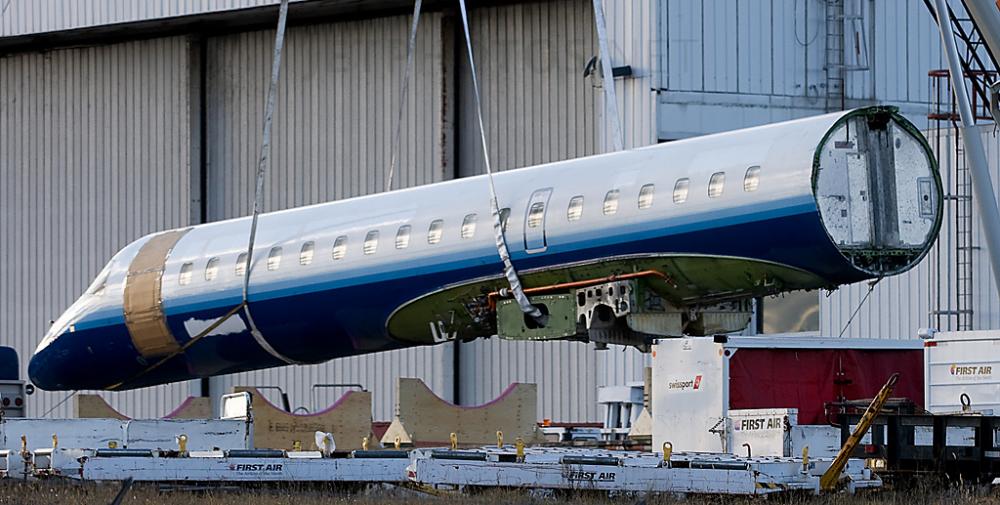 Findings as to risk:
1. The typical and frequently used technique for differential braking that pilots are trained to use may not be effective when anti-skid systems require different techniques.
2. If aircraft electrical power is applied with an active fuel leak, there is a risk that an electrical spark could ignite the fuel and start a fire.
3. The use of non-grooved runways increases the risk of hydroplaning, which may result in runway excursions.
4. If there is an absence of information and training about non-grooved runways, there is a risk that crews will not carry out the appropriate landing techniques when these runways are wet.
5. The use of thrust reversers reduces the risk of runway excursions when landing on wet runways.
6. If pilots do not comply with standard operating procedures, and companies do not assure compliance, then there is a risk that occurrences resulting from such deviations will persist.

Other findings:
1. The central maintenance computer was downloaded successfully; however, there were no data present in the memory unit.
2. Although the Transportation Safety Board was able to download high-quality data from the flight data recorder, the parameters that were not recorded due to the model type and input to the flight data recorder made it more difficult to determine the sequence of events.
Final Report:
N840HK.pdf2.09 MB 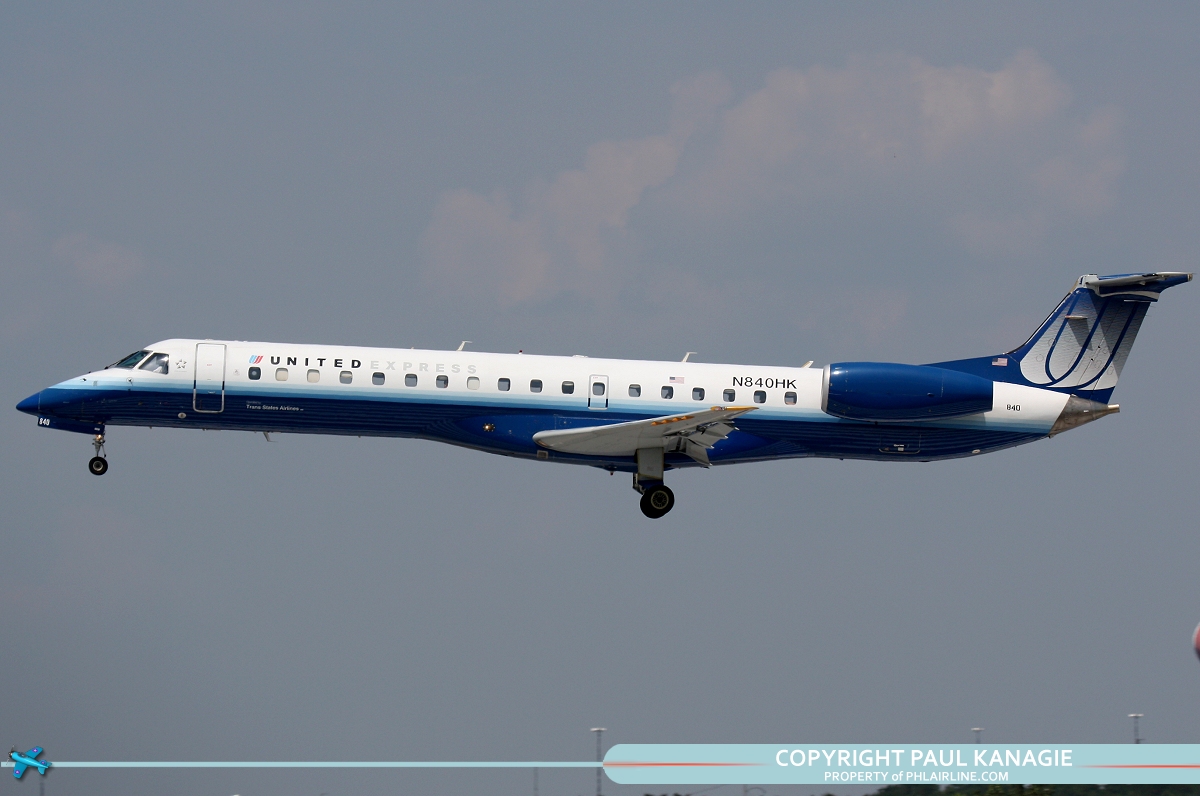 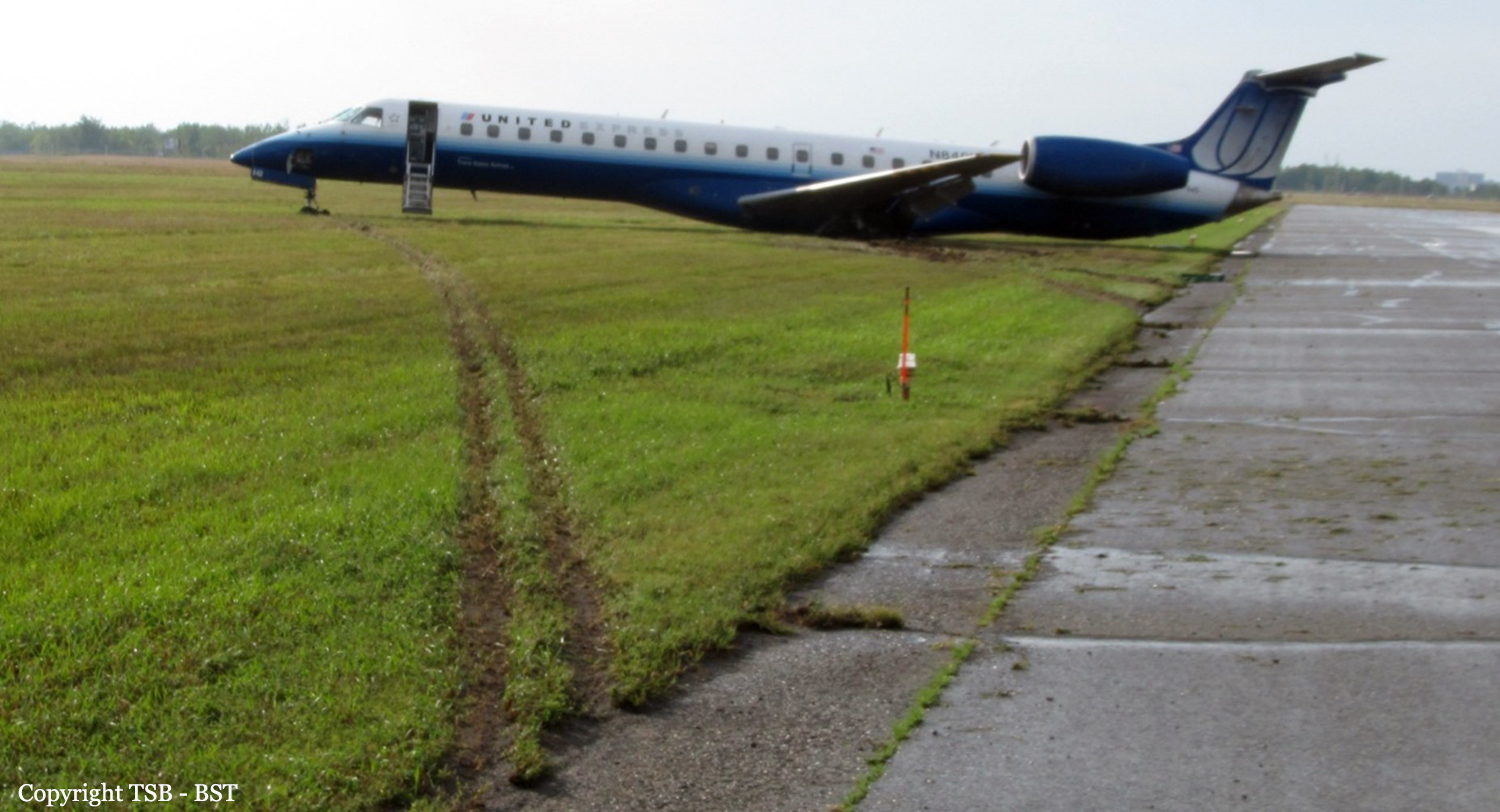 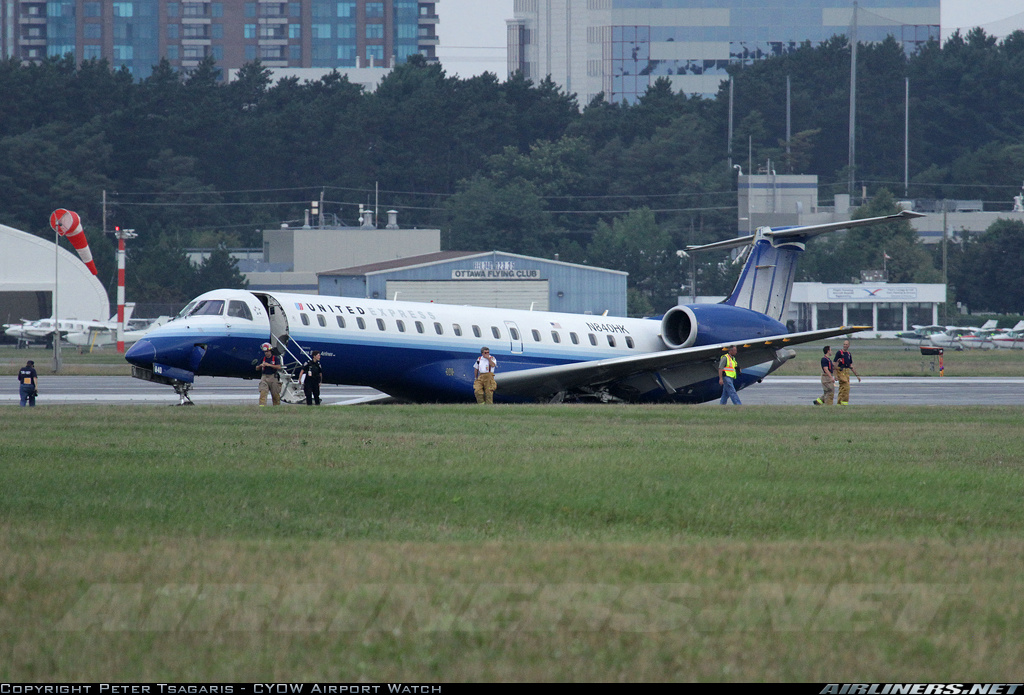 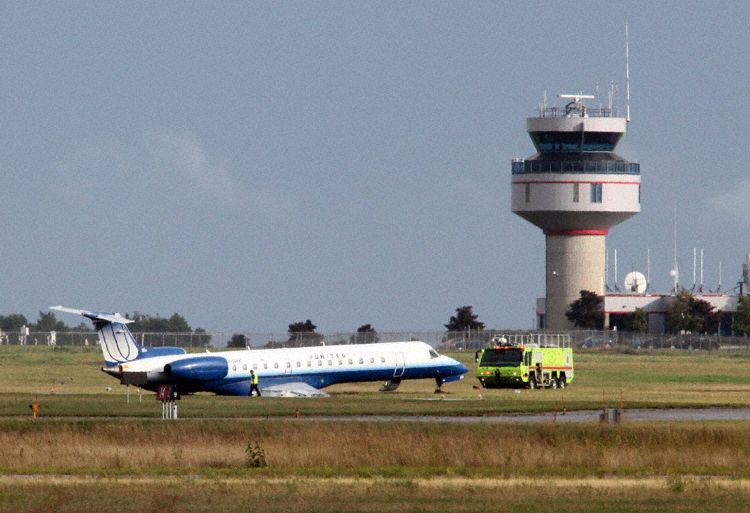 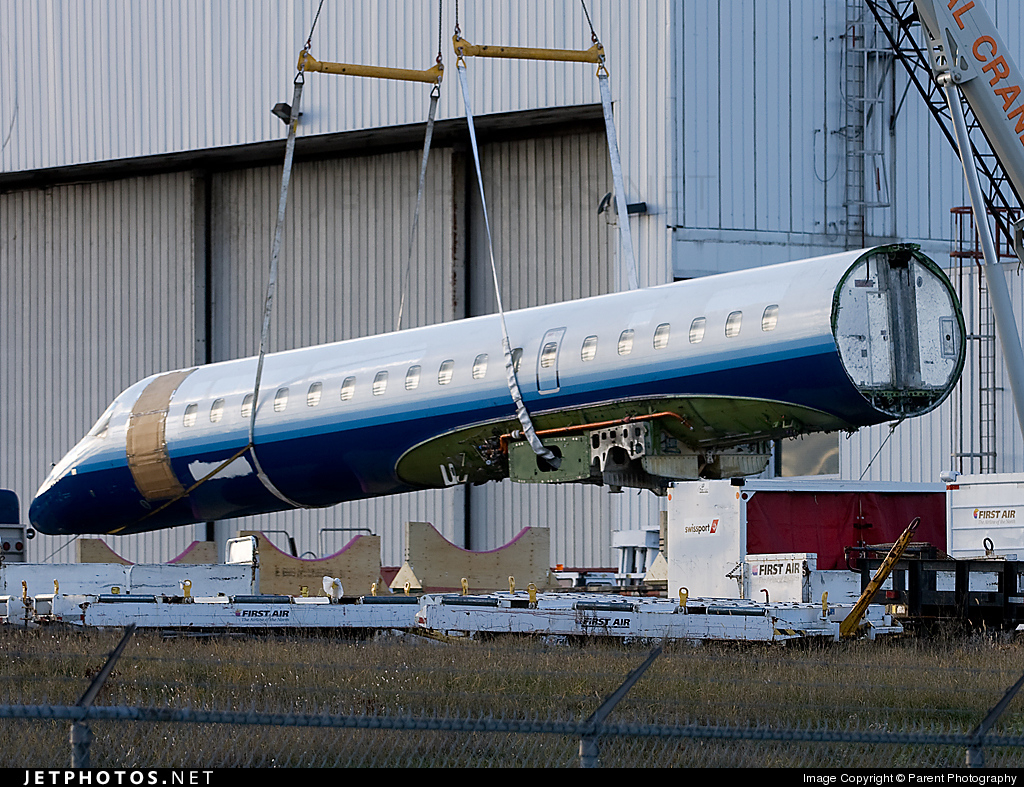