Crash of a Cessna T303 Crusader in Sky Acres: 2 killed 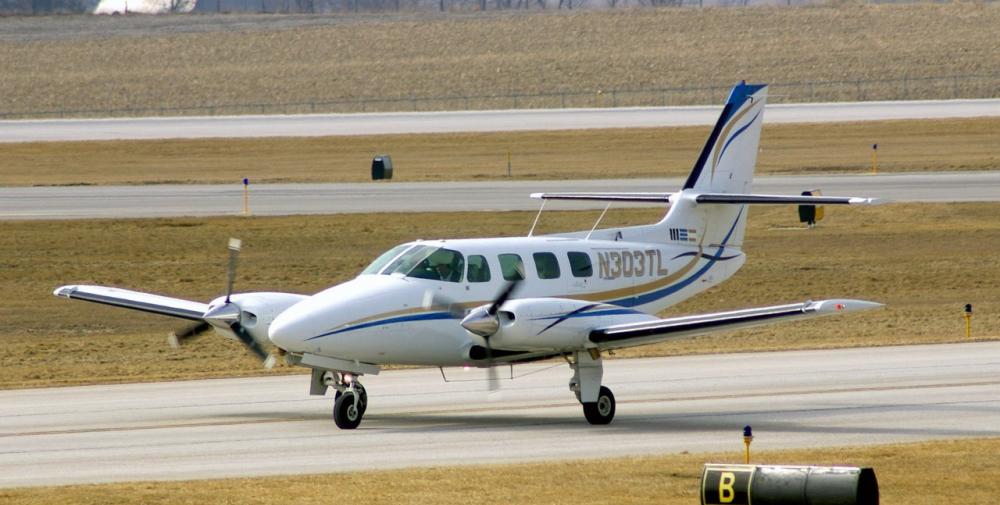 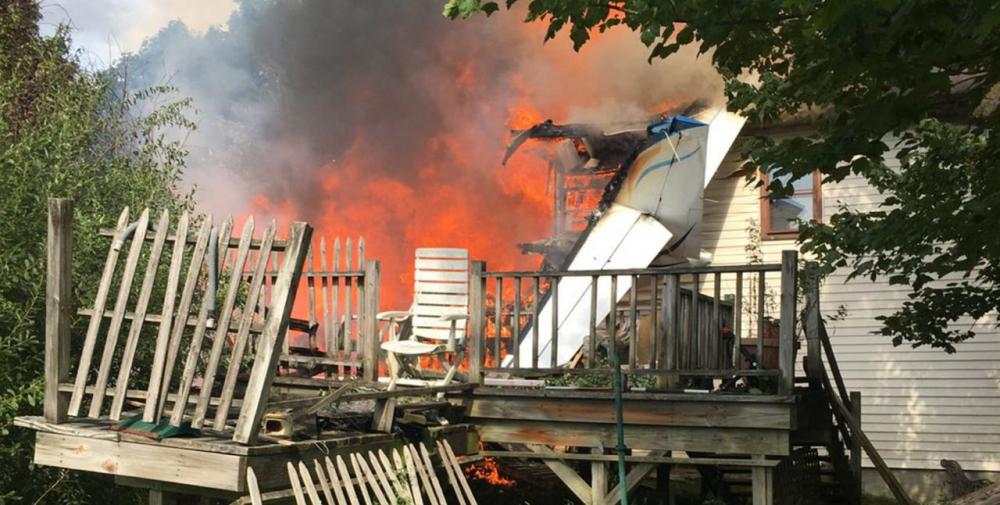 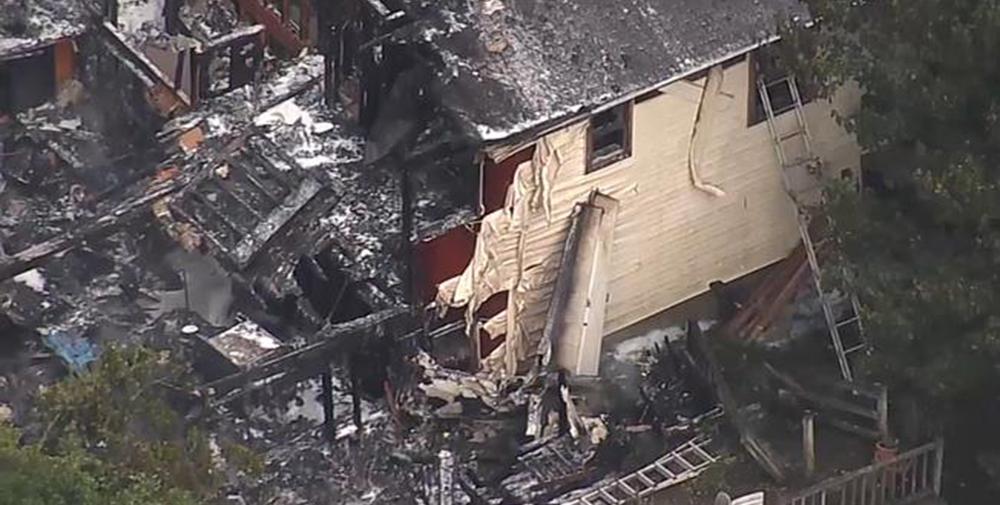 Type of aircraft:
Cessna 303 Crusader
Operator:
Pegasus Aviation - USA
Registration:
N303TL
Flight Phase:
Takeoff (climb)
Flight Type:
Private
Survivors:
Yes
Site:
City
Schedule:
Sky Acres - Farmingdale
MSN:
303-00286
YOM:
1984
Location:
Sky Acres
New York
Country:
United States of America
Region:
North America
Crew on board:
1
Crew fatalities:
0
Pax on board:
2
Pax fatalities:
1
Other fatalities:
1
Total fatalities:
2
Circumstances:
On August 17, 2019, about 1613 eastern daylight time, a Cessna T303, N303TL, was destroyed after impacting a house shortly after takeoff from Sky Acres airport (44N) in Lagrangeville, New York. The private pilot and one person in the house were fatally injured. Two passengers and one person in the house sustained serious injuries, one person in the house sustained minor injuries. Day visual meteorological conditions prevailed, and no flight plan was filed for the business flight, which was conducted under the provisions of 14 Code of Federal Regulations Part 91. The flight departed 44N at 1612 and was destined for Republic Airport (FRG), Farmingdale, New York. According to the passenger seated in the copilot's seat, on the morning of the accident the pilot and two passengers departed FRG and flew to Orange County Airport (MGJ), Montgomery, New York where the pilot had a business meeting. After the meeting, they departed MGM with a final destination of FRG, which included a stop at 44N to purchase fuel. The passenger reported that those flights were uneventful. The pilot fueled the airplane at 44N, where fuel records indicate he purchased 100 gallons of 100LL aviation fuel, which was the only type of fuel available at 44N. After the fueling, surveillance video at the airport showed several unsuccessful attempts to start the left engine for about 30 seconds. Next, the pilot attempted to start the right engine several times over period of about 30 seconds, and on the last attempt, the engine started. The left engine was then started after about 10 seconds of engine cranking. The airplane remained in position with the engines idling for about 2 minutes before it taxied around to the opposite side of the fuel pump and stopped for about 45 seconds with the engines at or near idle. The airplane then taxied from the fuel pump to the beginning of runway 17 (3,830 x 60 ft) without stopping for an engine run-up and performed a rolling takeoff. The airplane lifted off the runway in the vicinity of the windsock, which is located on the left side of the runway about 2,100 feet from the threshold. According to the passenger in the copilot's seat, shortly after liftoff at an altitude of less than 50-100 ft, both engines lost partial power. They did not stop completely, they sounded as though they were "not getting full RPM" and they began "studdering", which continued until impact with the house. As the airplane proceeded down the runway, it began to drift toward the left until they were over the grass next to the runway. The pilot corrected the drift and the airplane then tracked straight and remained over the grass. As the airplane continued beyond the end of the runway, it was not climbing, and he noticed obstacles that he described as trees and a structure or building. The pilot pitched the airplane up to clear those obstacles. The airplane then began a left banked turn and as it reached the house the left wing struck the ground and the right wing struck a tree and the house. The airplane had "very little forward motion" after the initial impact. He estimated that the airplane remained below 100 ft of altitude for the entire flight. 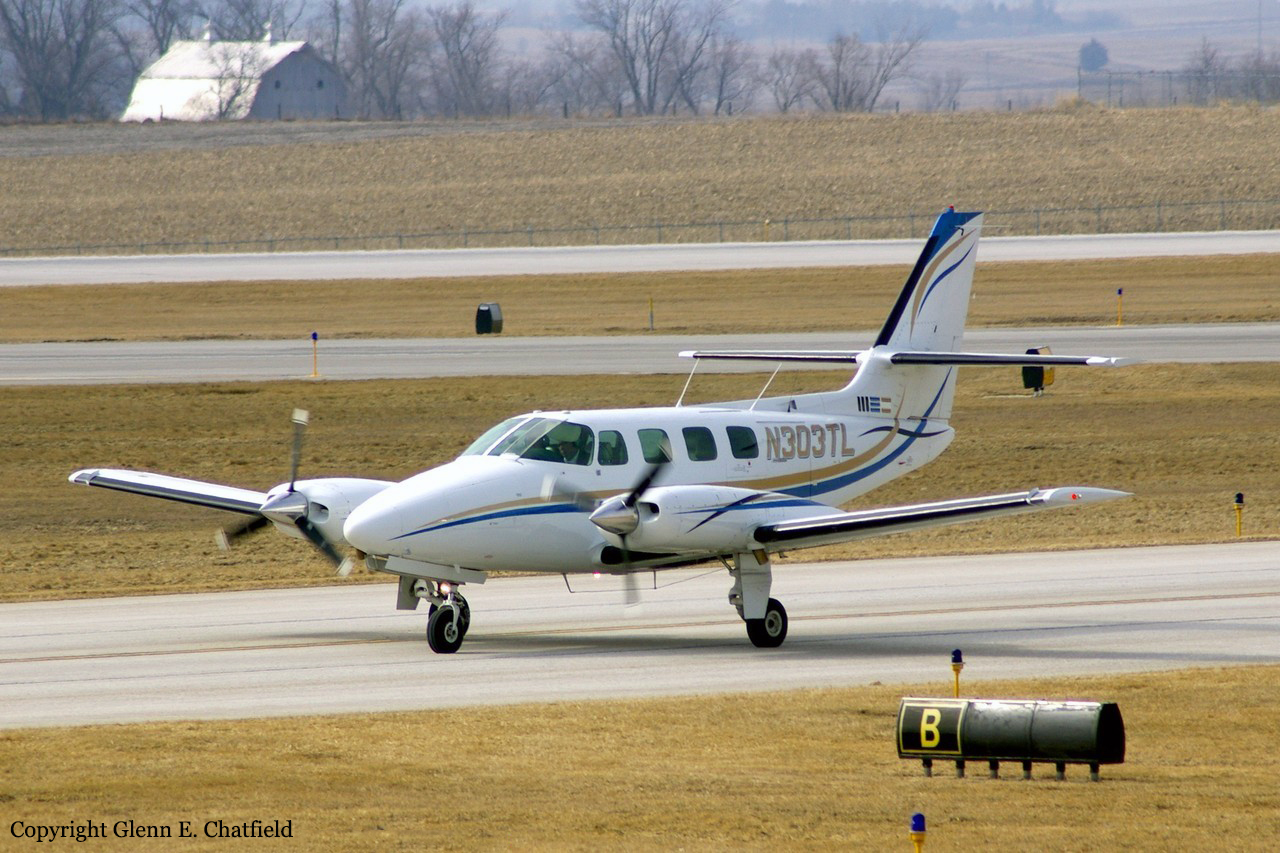 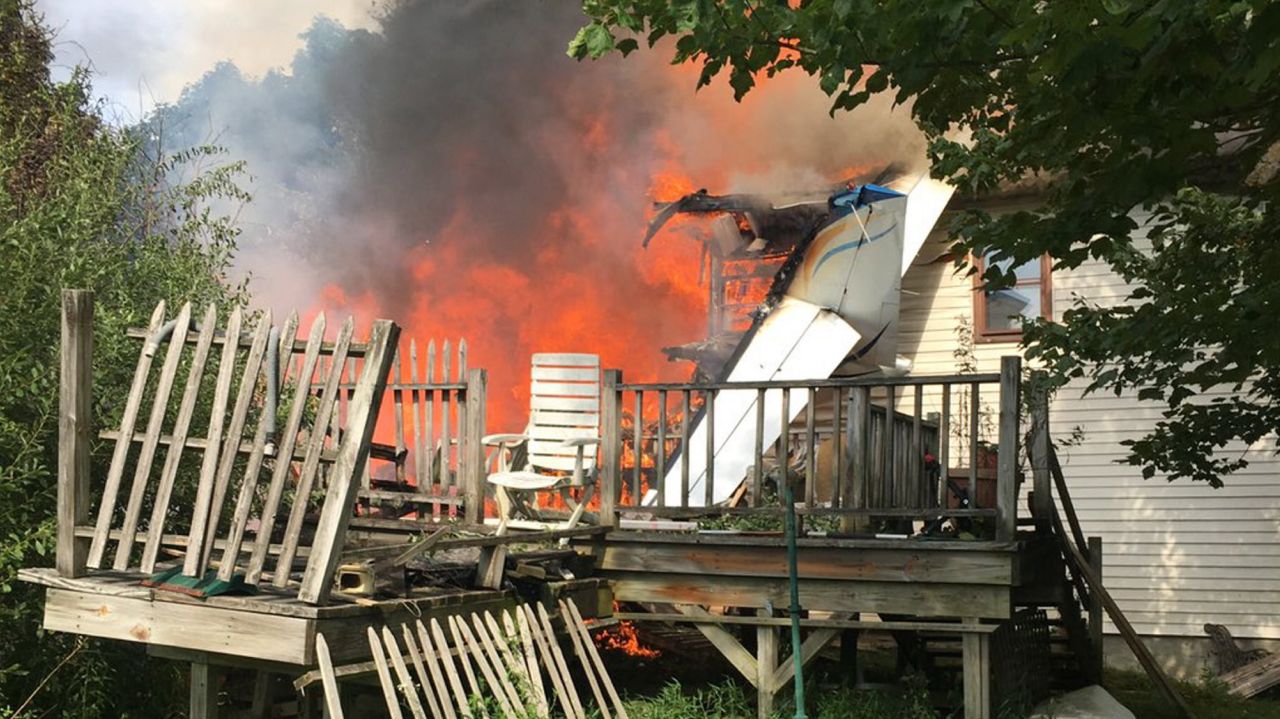 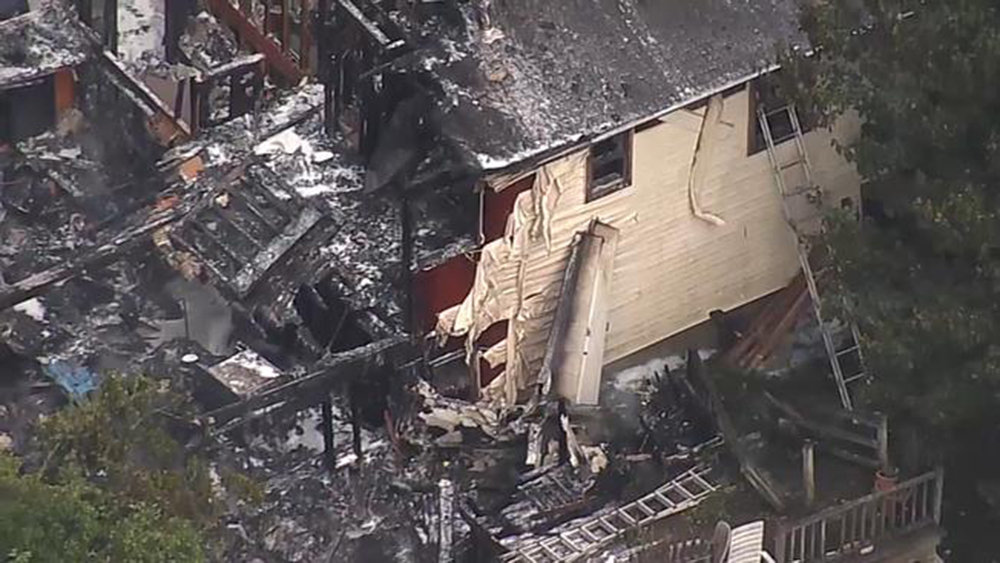