Crash of a Cessna 560 Citation V in Leakey 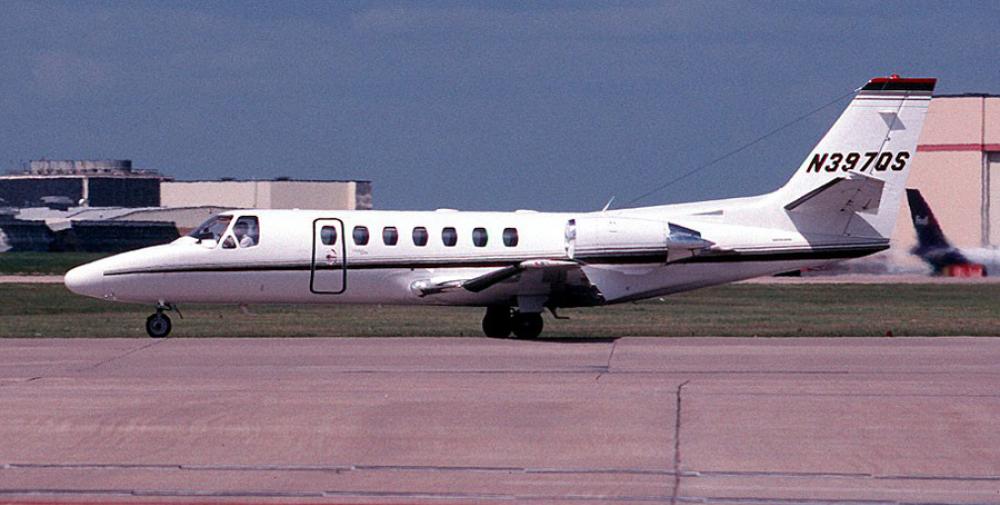 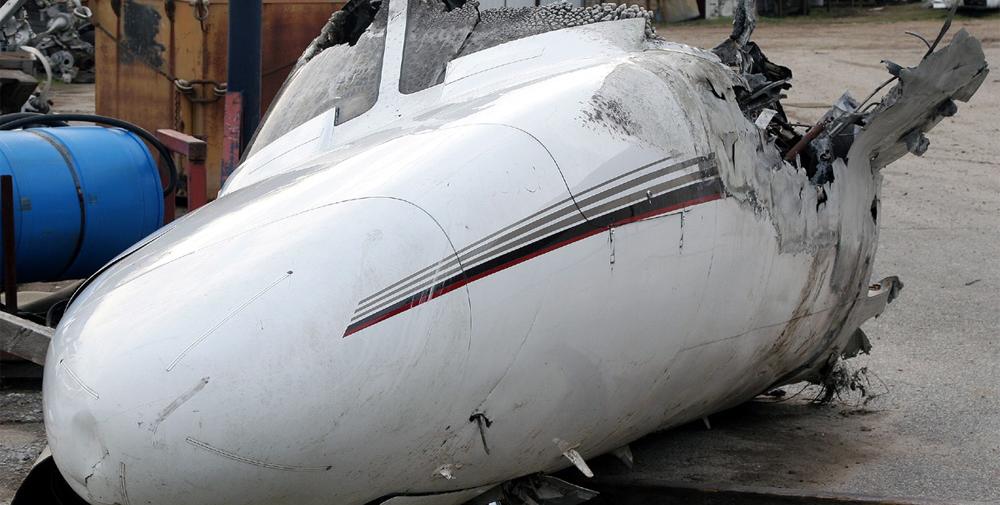 Registration:
N397QS
Flight Phase:
Landing (descent or approach)
Flight Type:
Charter/Taxi (Non Scheduled Revenue Flight)
Survivors:
Yes
Site:
Airport (less than 10 km from airport)
Schedule:
Houston - Leakey
MSN:
560-0531
YOM:
1999
Location:
Leakey
Texas
Country:
United States of America
Region:
North America
Crew on board:
2
Crew fatalities:
0
Pax on board:
4
Pax fatalities:
0
Other fatalities:
0
Total fatalities:
0
Captain / Total flying hours:
4835
Captain / Total hours on type:
733
Copilot / Total flying hours:
5136
Copilot / Total hours on type:
345
Aircraft flight hours:
2356
Circumstances:
After a visual approach to the 3,975 foot long by 50-foot wide runway, the turbojet airplane touched down about 2,100 feet beyond the landing threshold, and overran the departure end of the runway. The 5,600 hour pilot in command (PIC) reported that the approach speed and descent rate were "normal," and the aircraft was on short final over the trees at the "desired speed." Once the trees were clear, the aircraft descended to the runway at idle power. During the descent the PIC noticed a 16-knot increase in speed above reference. The PIC elected to continue "because the aircraft was close to the runway" and the PIC thought he had "extra landing distance to work with beyond what was required." The PIC reported that the aircraft "floated beyond the desired touchdown point," and "at this point [the pilots were] committed to stopping the aircraft." Passing the last third of the runway, the aircraft turned to the right "without" input from the pilots, overran the departure end, and collided with trees. Once the aircraft left the runway, the PIC stowed the thrust reversers and attempted to shut down the engines. Due to the "violent ride," the PIC managed to shut down one engine. A post-impact fire consumed the aircraft after the crew assisted to evacuate the occupants. No mechanical or maintenance anomalies were discovered with the aircraft. According to the flight manual, based on 29.74 inches HG, 1,808 PA, 30 degrees Celsius, zero wind, and an aircraft landing weight of 14, 500 lbs, the calculated total stopping distance (air and ground distance) at reference speed (Vref), was estimated at 2,955 feet. According to the flight manual, the "total distance" is based on full flaps, speed brakes after touchdown, Vref at 50 feet over the runway threshold, idle thrust when crossing the threshold, and no thrust reverse.
Probable cause:
The pilots failure to land the aircraft at the proper touchdown point on the runway to allow adequate stopping distance.
Final Report:
N397QS.pdf99.39 KB 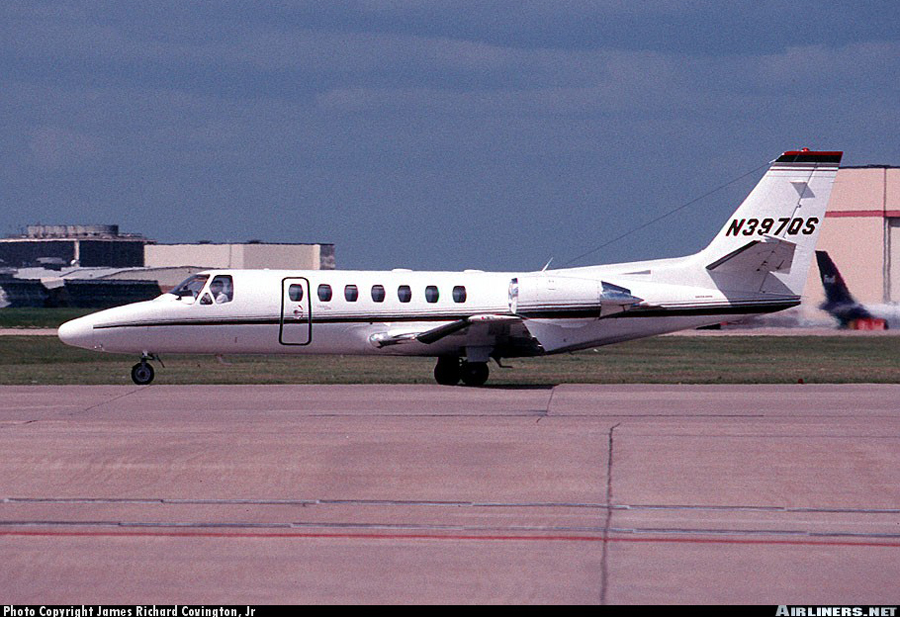 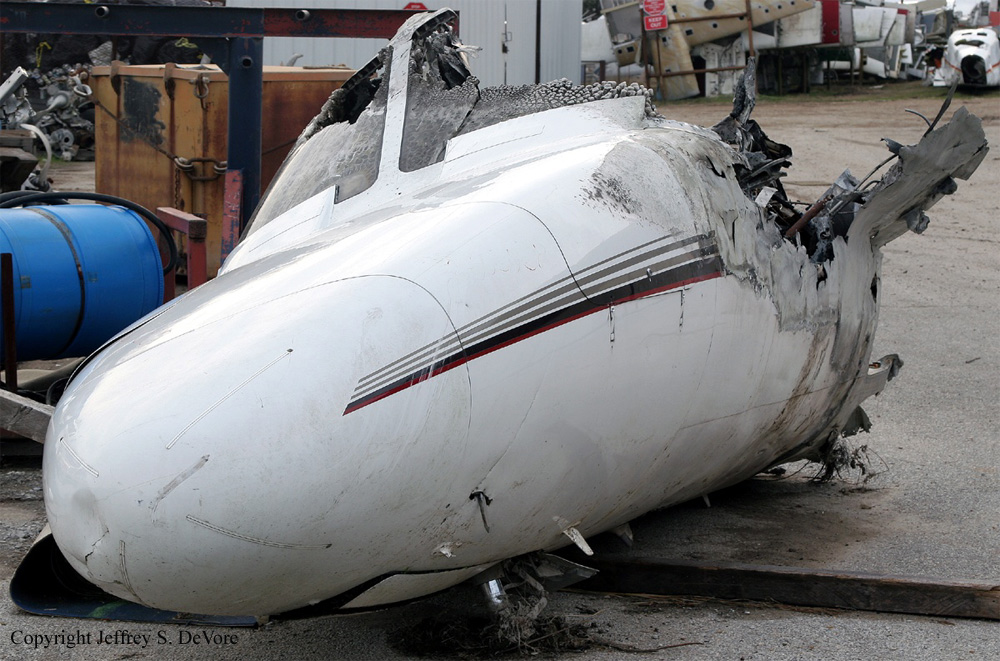