Crash of a Cessna 414 Chancellor in North Palm Beach 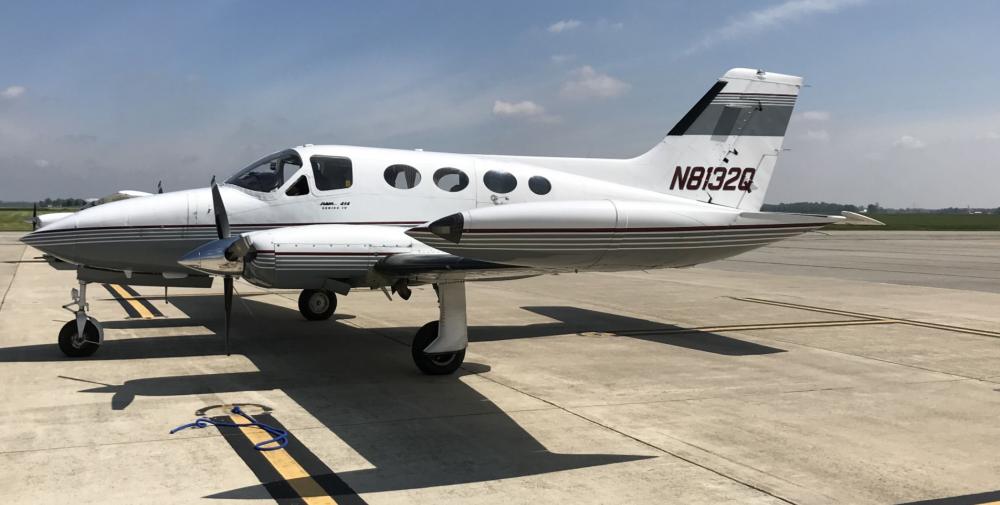 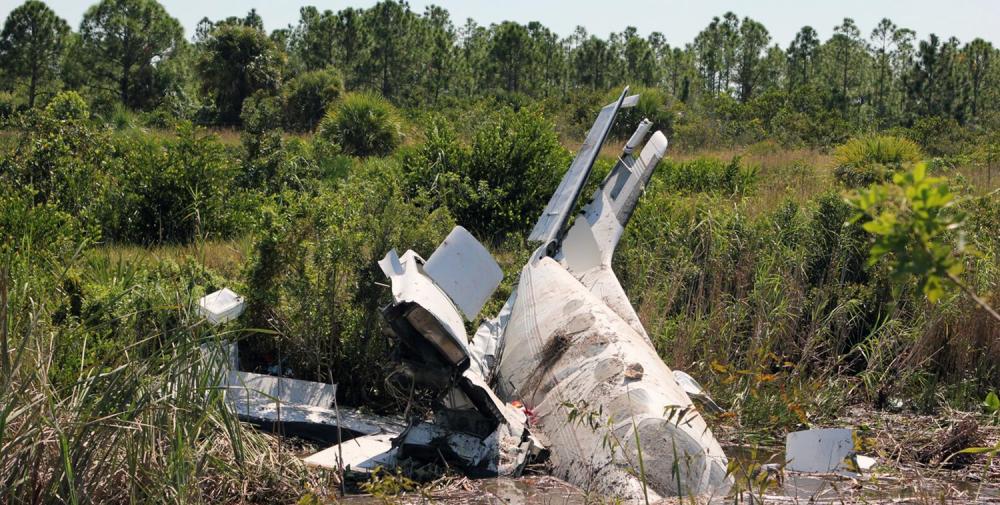 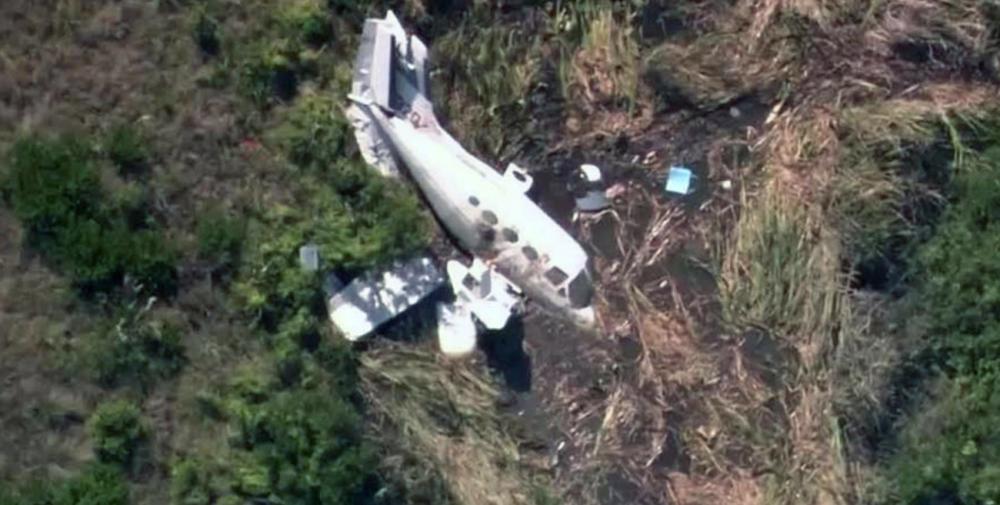 Type of aircraft:
Cessna 414 Chancellor
Operator:
Sierra AE
Registration:
N8132Q
Flight Phase:
Takeoff (climb)
Flight Type:
Private
Survivors:
Yes
Site:
Airport (less than 10 km from airport)
Schedule:
North Palm Beach - Claxton
MSN:
414-0032
YOM:
1969
Location:
North Palm Beach County
Florida
Country:
United States of America
Region:
North America
Crew on board:
1
Crew fatalities:
0
Pax on board:
6
Pax fatalities:
0
Other fatalities:
0
Total fatalities:
0
Circumstances:
On October 8, 2020, about 1115 eastern daylight time, a Cessna 414, N8132Q, was substantially damaged when it was involved in an accident at North Palm Beach County General Aviation Airport (F45), West Palm Beach, Florida. The private pilot and six passengers sustained serious injuries. The airplane was operated as a Title 14 Code of Federal Regulations Part 91 personal flight. According to the pilot’s son, a multiengine airplane rated passenger who was seated in the front right seat, his father was flying family members to Claxton-Evans County Airport, Claxton, Georgia, where they planned a fuel stop before proceeding to their home-base of Columbus Municipal Airport, Columbus, Indiana. After the preflight inspection, engine start and taxi, he noted no irregularities when his father performed the engine run-up. His father then taxied onto the runway, checked the trim for takeoff, applied brakes, and advanced the throttles to full power. Once at full rpm, his father released the brakes and the airplane began its takeoff roll. Shortly into the takeoff roll, he felt a momentary “slight shudder” which appeared to come from the controls. As the airplane continued down the runway, he looked out of the window and thought that they should have rotated. He observed that the airspeed indicator showed about 10 to 15 knots past “blueline;” however, the airplane remained on the runway and continued to gain speed. The airplane was running out of runway, and the pilot’s son attempted to pull back on the control yoke; however, the controls would not move, so he pulled the throttles back to idle and applied maximum braking; he estimated that the airplane’s indicated airspeed was between 120 and 130 knots when the aborted takeoff was initiated. The airplane departed the paved portion of the runway, travelled through the grass and impacted a dirt mound before coming to rest in a marsh. A witness who observed the takeoff stated, “They were going fast enough to fly, but they weren’t coming up off the ground.” He further stated said the engines never lost power until the pilot shut them off in an attempt to stop. Initial examination of the airplane by a Federal Aviation Administration inspector revealed that it came to rest upright and submerged in about 5 ft of water about 450 ft beyond the departure end of runway 14. The fuselage and cabin area remained relatively intact. The right wing and engine were separated. The right elevator was bent upwards nearly vertical with the vertical stabilizer; the left elevator separated. The left wing and engine remained attached in their respective locations, with the outboard portion of the left wing sheared at the wing tip fuel tank. 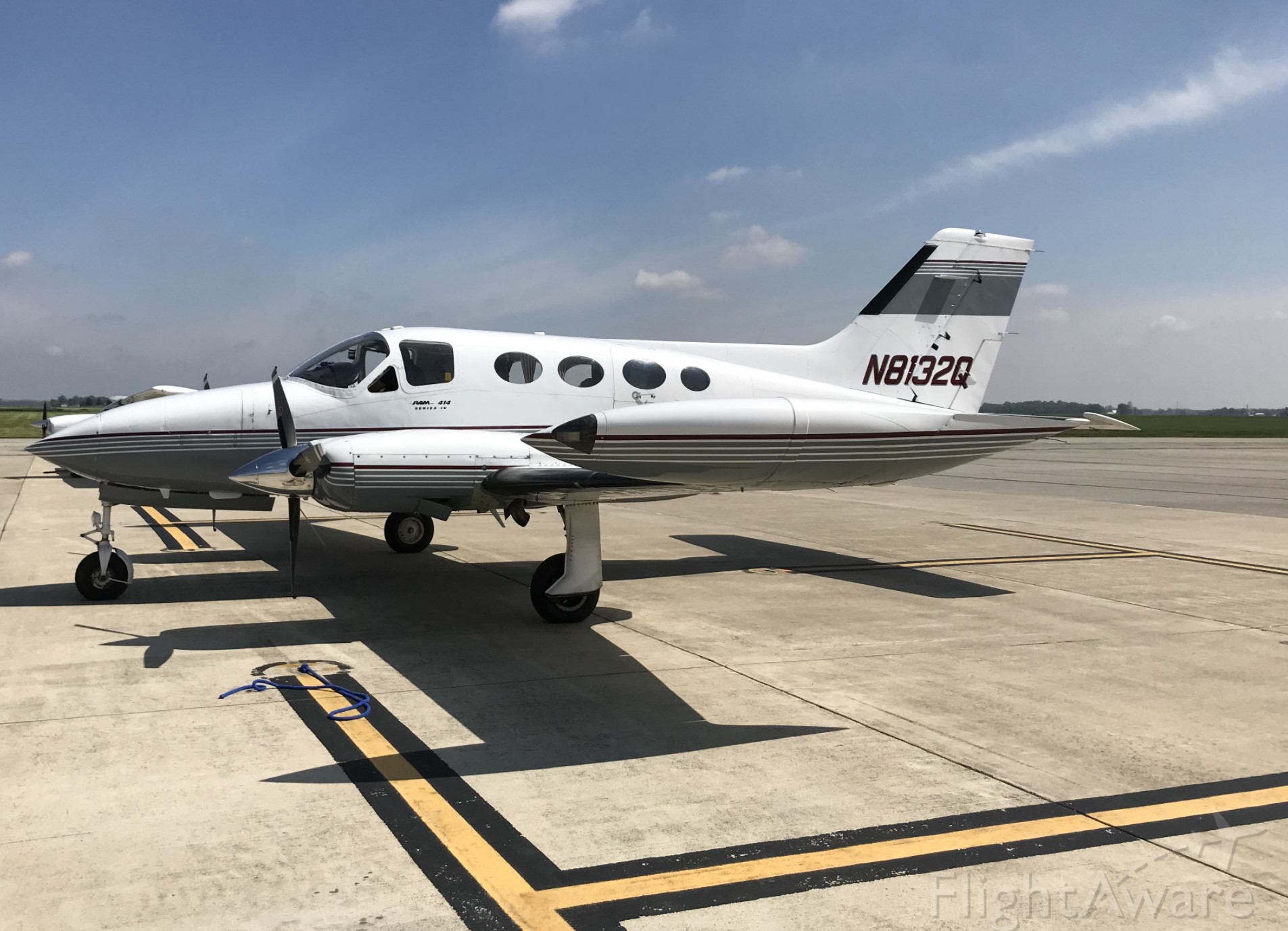 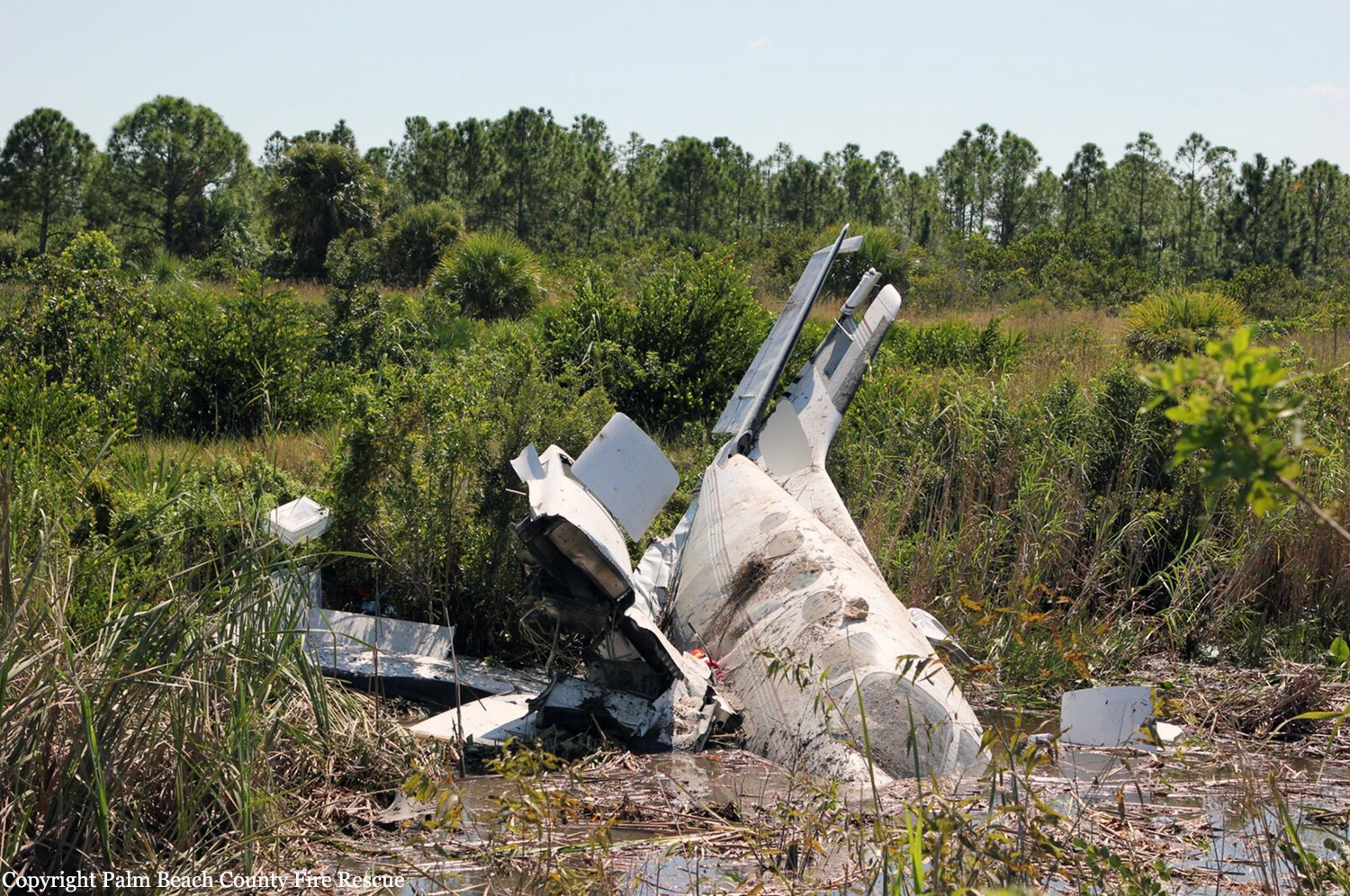 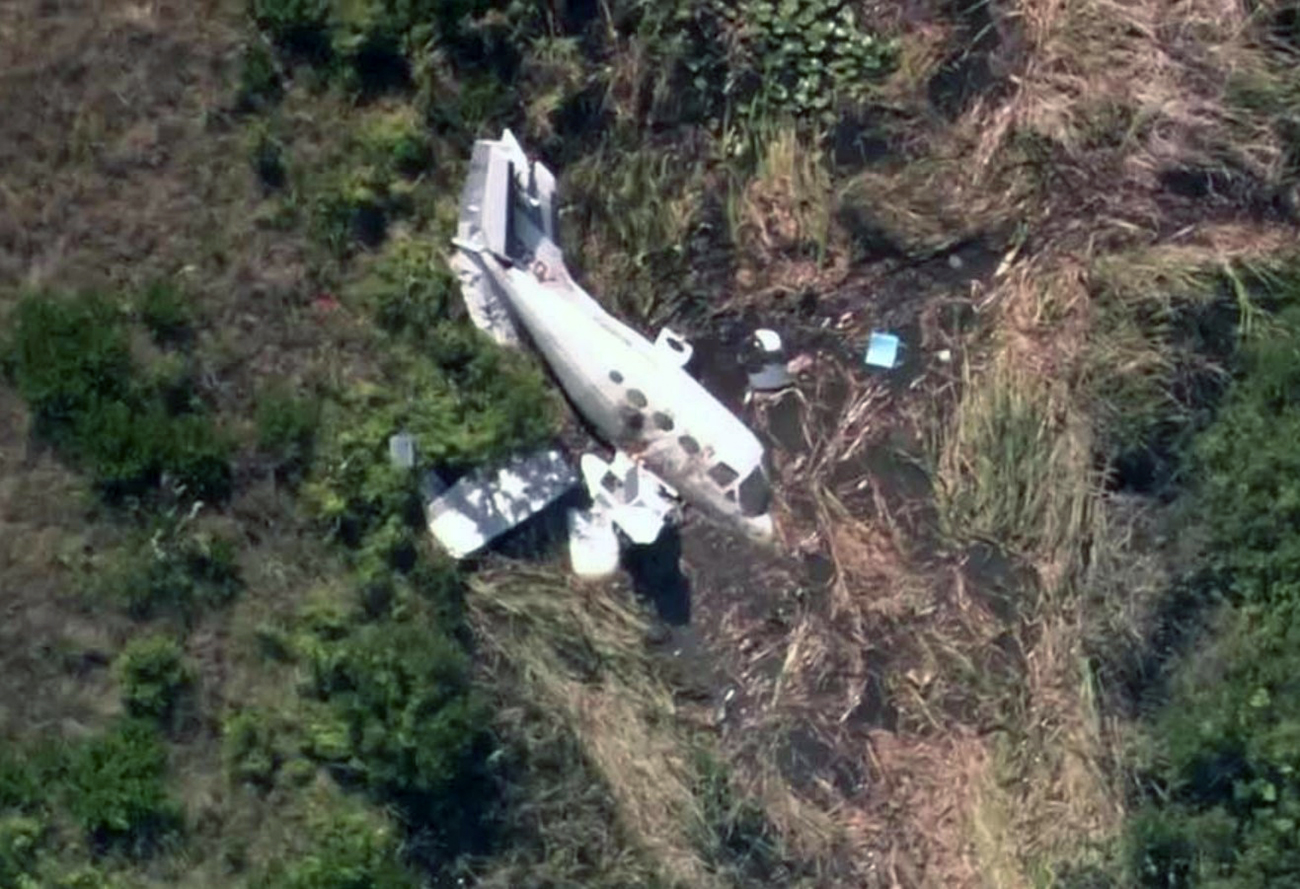