Crash of a Cessna 208B Grand Caravan in Bethel 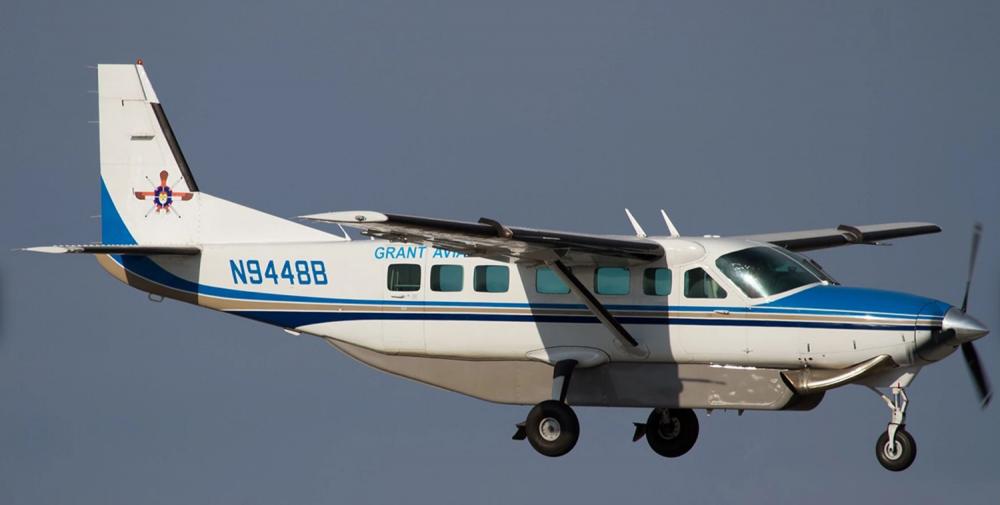 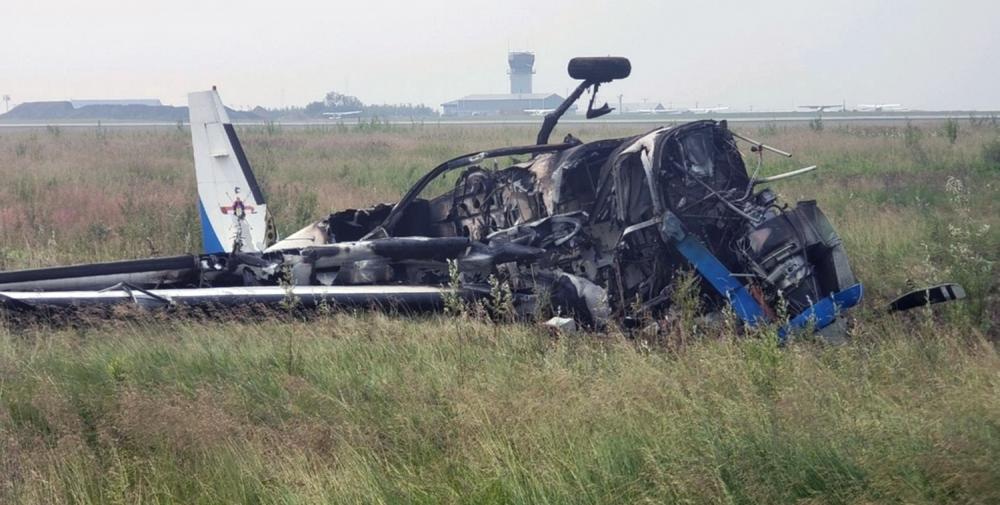 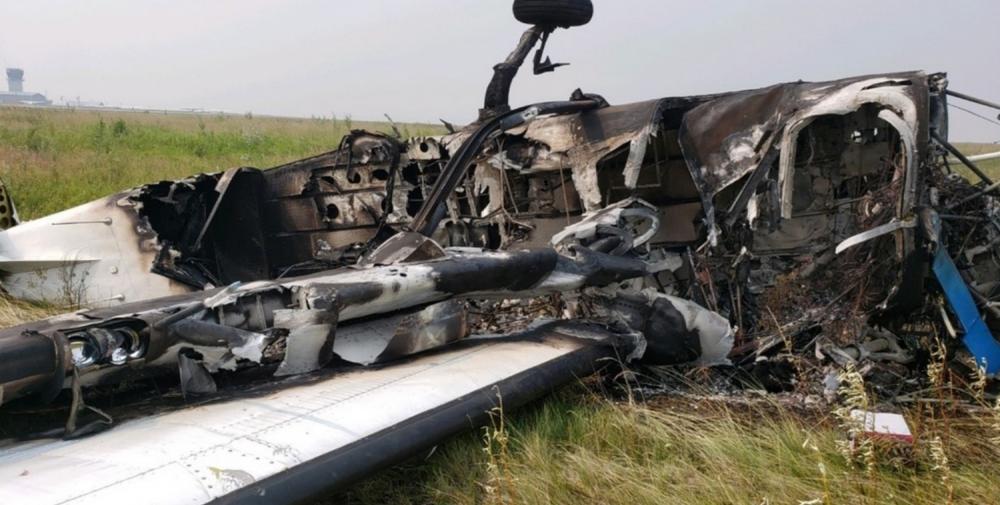 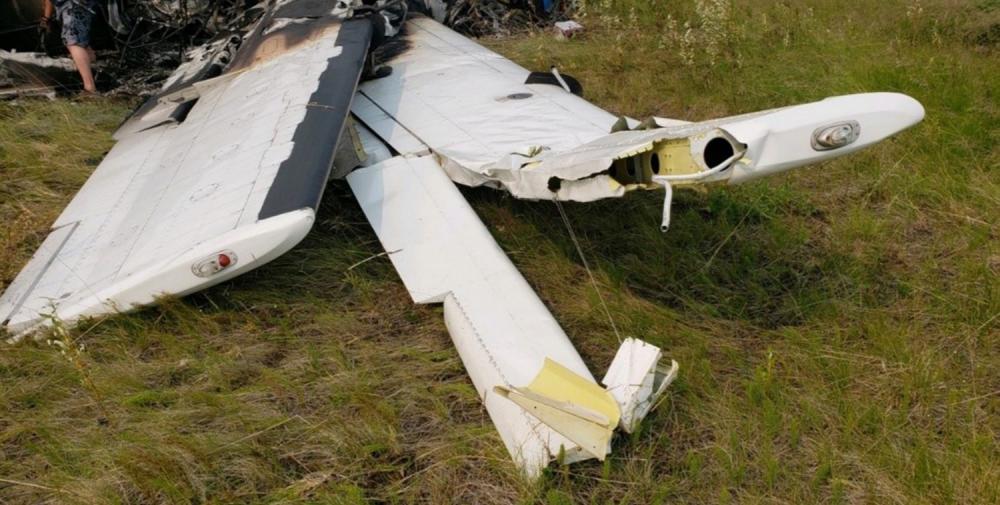 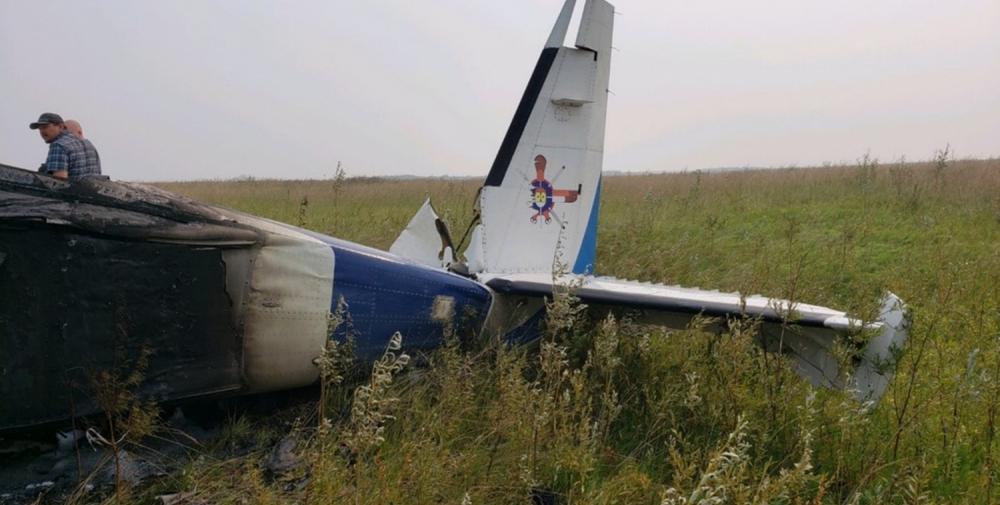 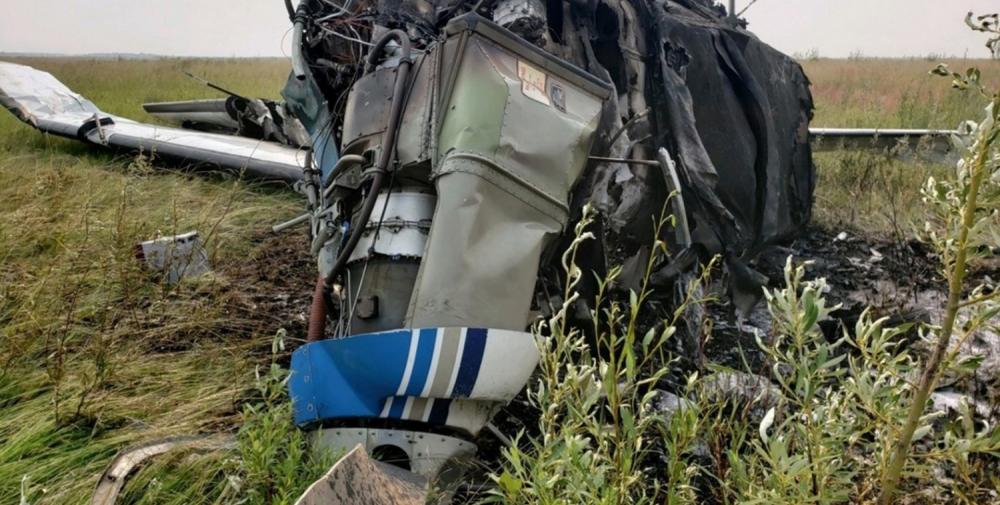 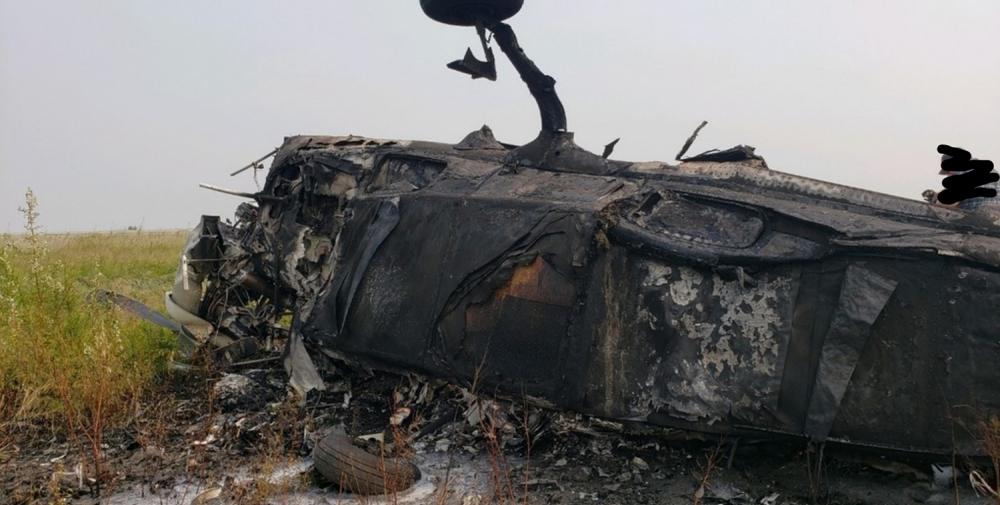 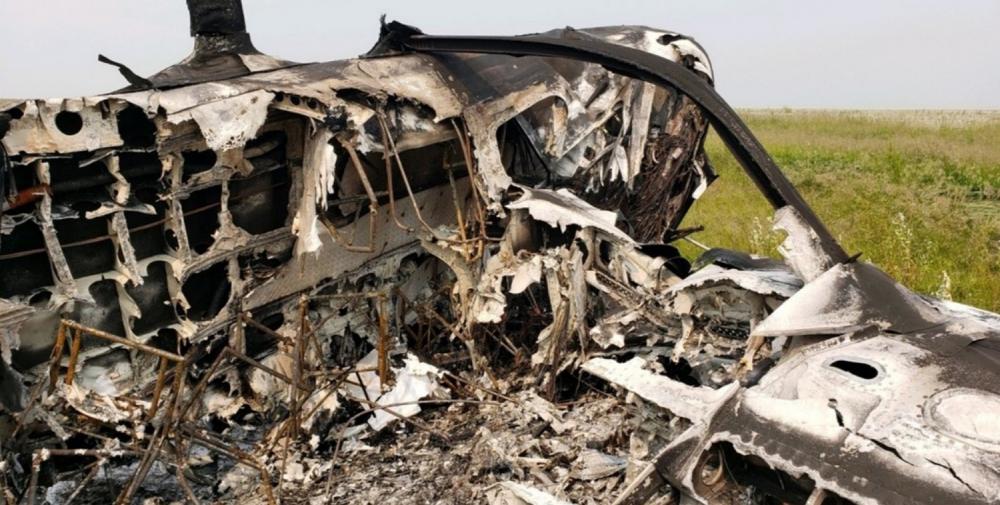 Registration:
N9448B
Flight Phase:
Landing (descent or approach)
Flight Type:
Scheduled Revenue Flight
Survivors:
Yes
Site:
Airport (less than 10 km from airport)
Schedule:
Newtok – Bethel
MSN:
208B-0121
YOM:
1988
Location:
Bethel
Alaska
Country:
United States of America
Region:
North America
Crew on board:
1
Crew fatalities:
0
Pax on board:
5
Pax fatalities:
0
Other fatalities:
0
Total fatalities:
0
Captain / Total flying hours:
2258
Captain / Total hours on type:
787
Aircraft flight hours:
21206
Circumstances:
On July 8, 2019, about 1505 Alaska daylight time, Grant Aviation flight GV262 Cessna 208B airplane, N9448B, was destroyed by a post-crash fire during an accident at the Bethel Airport (BET), Bethel, Alaska. The commercial pilot and five passengers sustained minor injuries. The airplane was operated under the provisions of Title 14 Code of Federal Regulations Part 135 scheduled commuter flight. The pilot stated that the accident flight was the last of a 5-leg scheduled passenger flight from Newtok Airport to the company’s base airport, BET. After contacting the BET air traffic control tower (ATCT) about 10 miles west of the airport, the pilot offered to use runway 12, because it was a more expeditious arrival from the west, and he wanted to "make it easier" for the tower controller who was very busy with arrivals of other airplanes using runways 1L and 1R. The pilot reported that, about 4 miles southwest of the airport, the tower controller cleared him to land on runway 12. He selected a higher-than-normal traffic pattern altitude, due to the limited visibility and terrain located on the west side of the airport. He conducted a visual approach to runway 12, with an increased rate of descent and full flaps. During the landing flare, the airplane floated about halfway down the runway, and the pilot executed a go-around due to insufficient runway stopping distance remaining. He advanced the throttle to maximum, retracted the flaps to 20°, increased the airplane's pitch attitude as the main landing gear momentarily touched down. The pilot transmitted on the tower frequency that he was going around and the ATCT local controller (LC) instructed him twice to turn left immediately. The pilot stated that he was aware that an airplane was on short final approach to runway 1L, but he did not know where the other airplanes were and was concerned about conflicting with cross traffic flow. In an attempt to comply with tower instructions and deconflict with traffic, he applied left aileron and the airplane stalled, rolled right and descended, impacting the ground in a right-wing-low attitude. He attempted to regain control and he recalled selecting the flaps up. The airplane came to rest on its right side in the grass covered drainage ditch between runways 1L and 1R. The pilot stated that he saw fire through the right window, and immediately went to the back of the airplane to help with the evacuation of the two children and three adult passengers through the left cargo door before the airplane was consumed by fire. 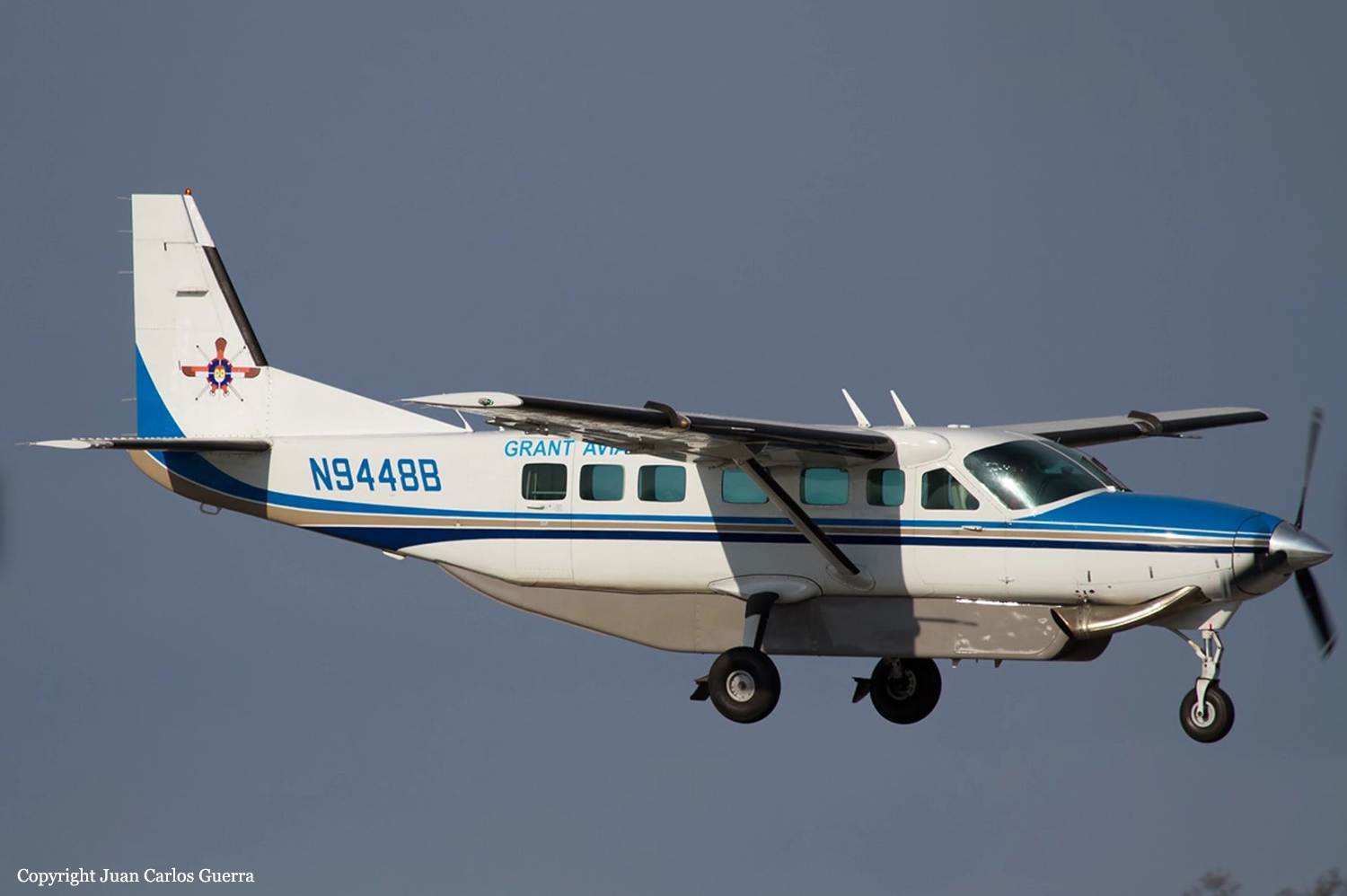 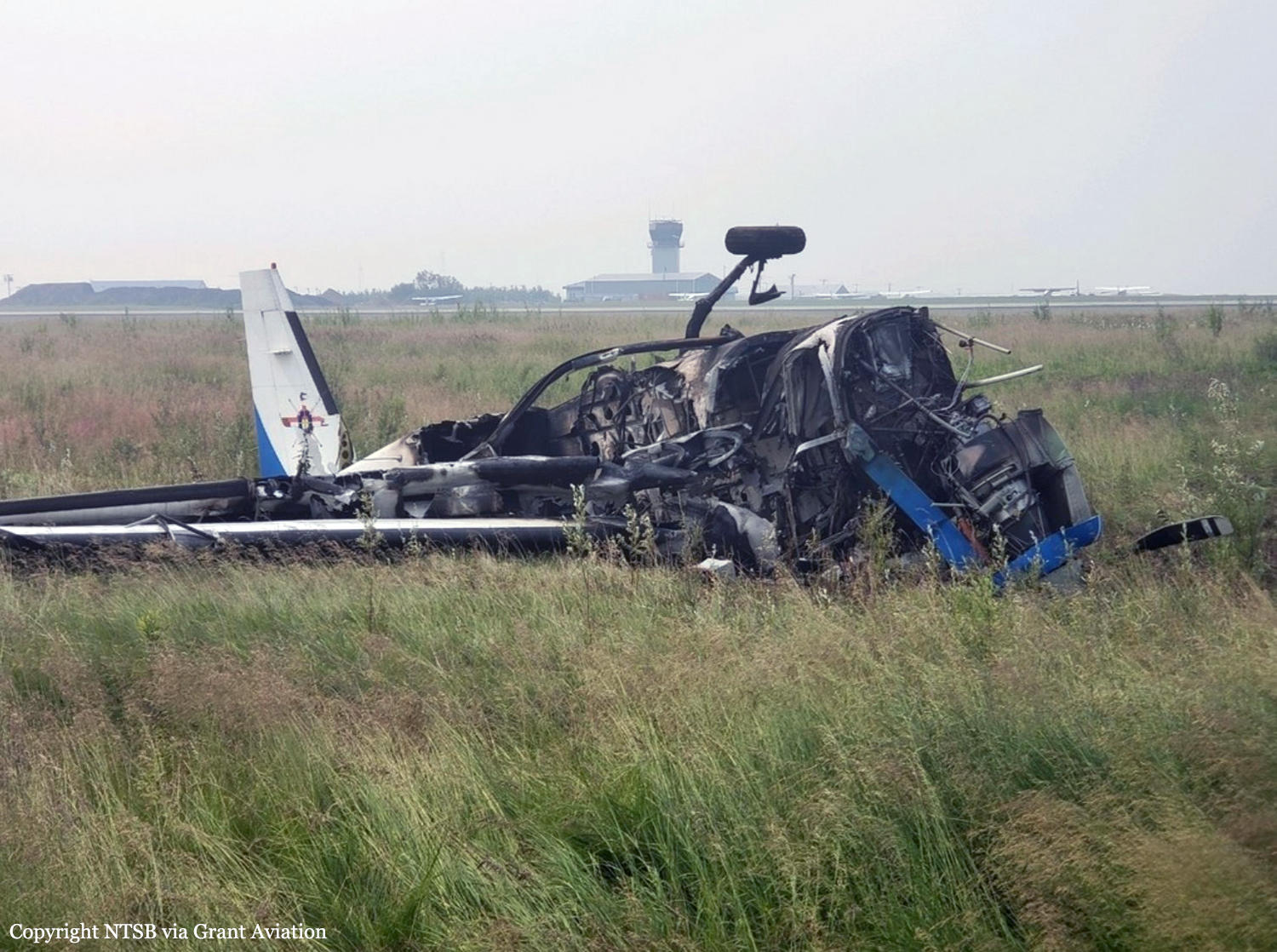 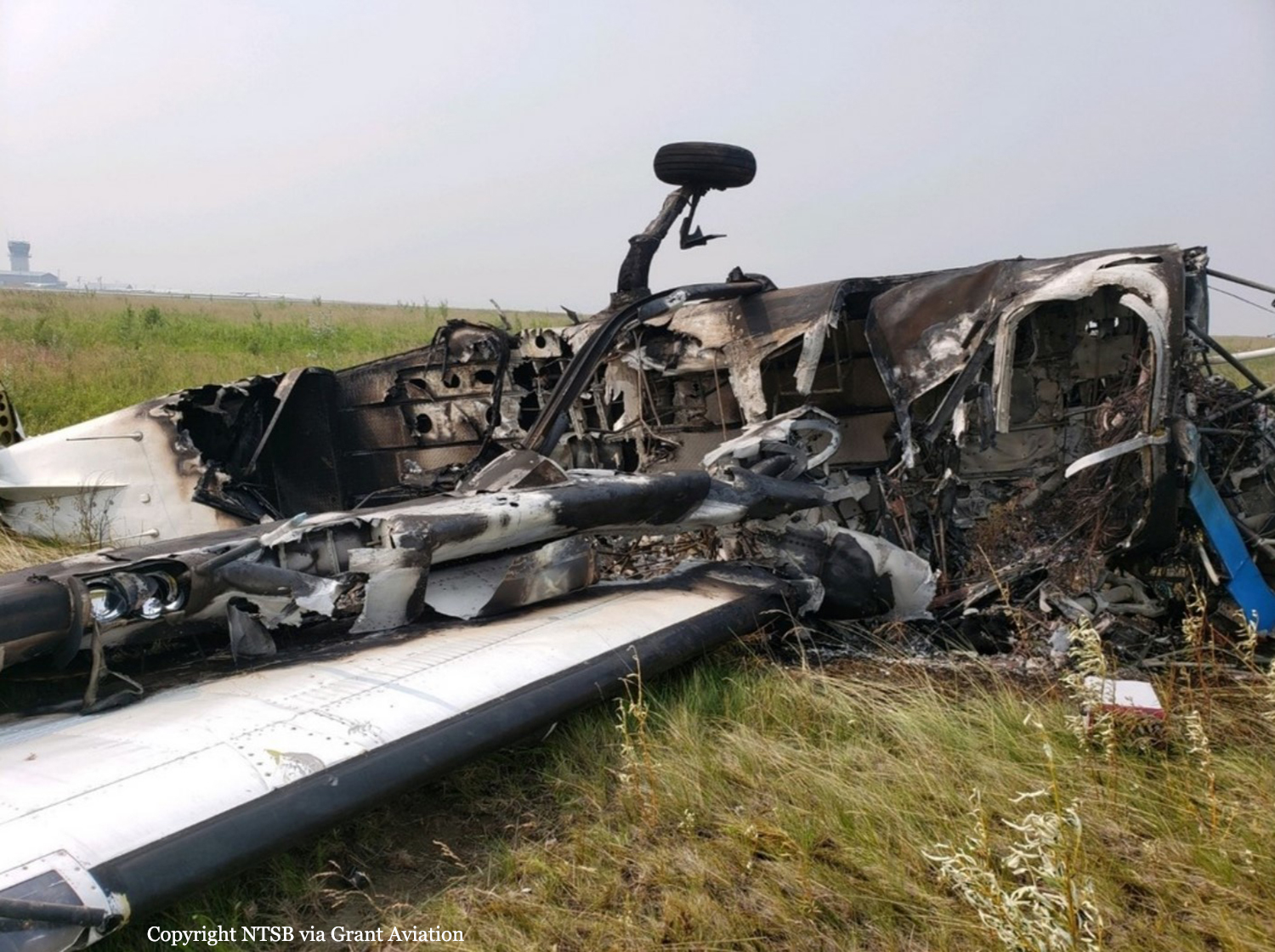 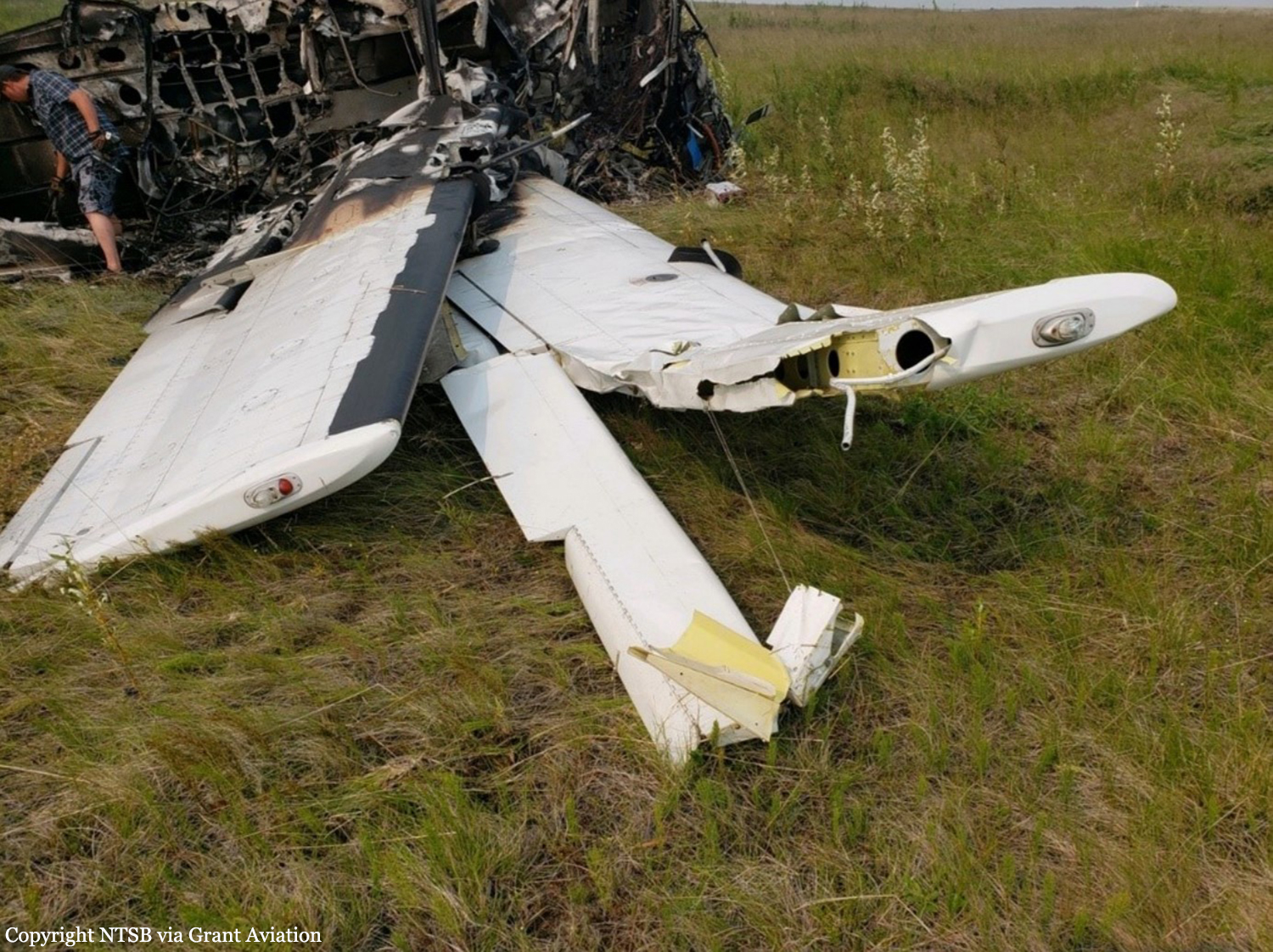 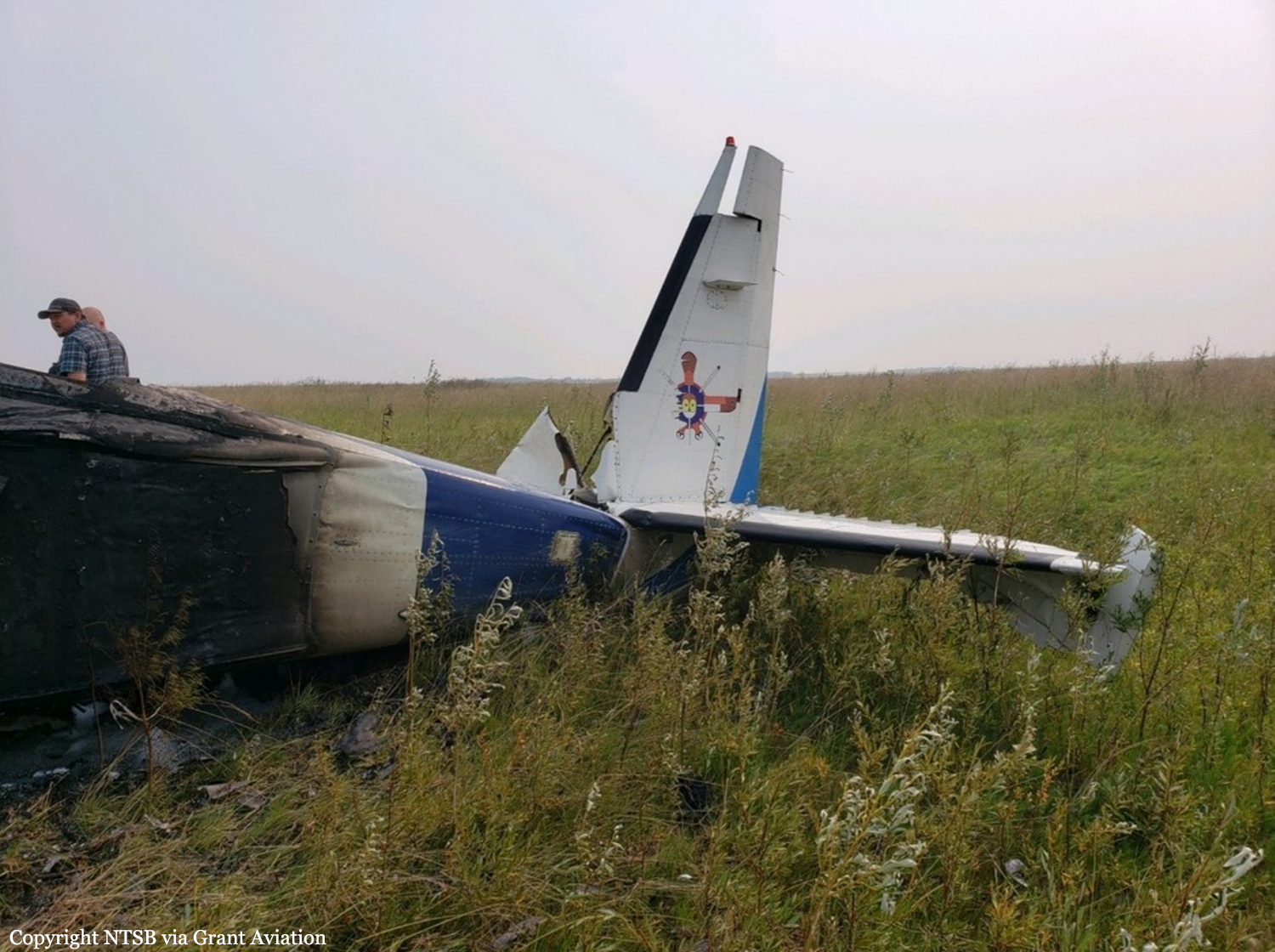 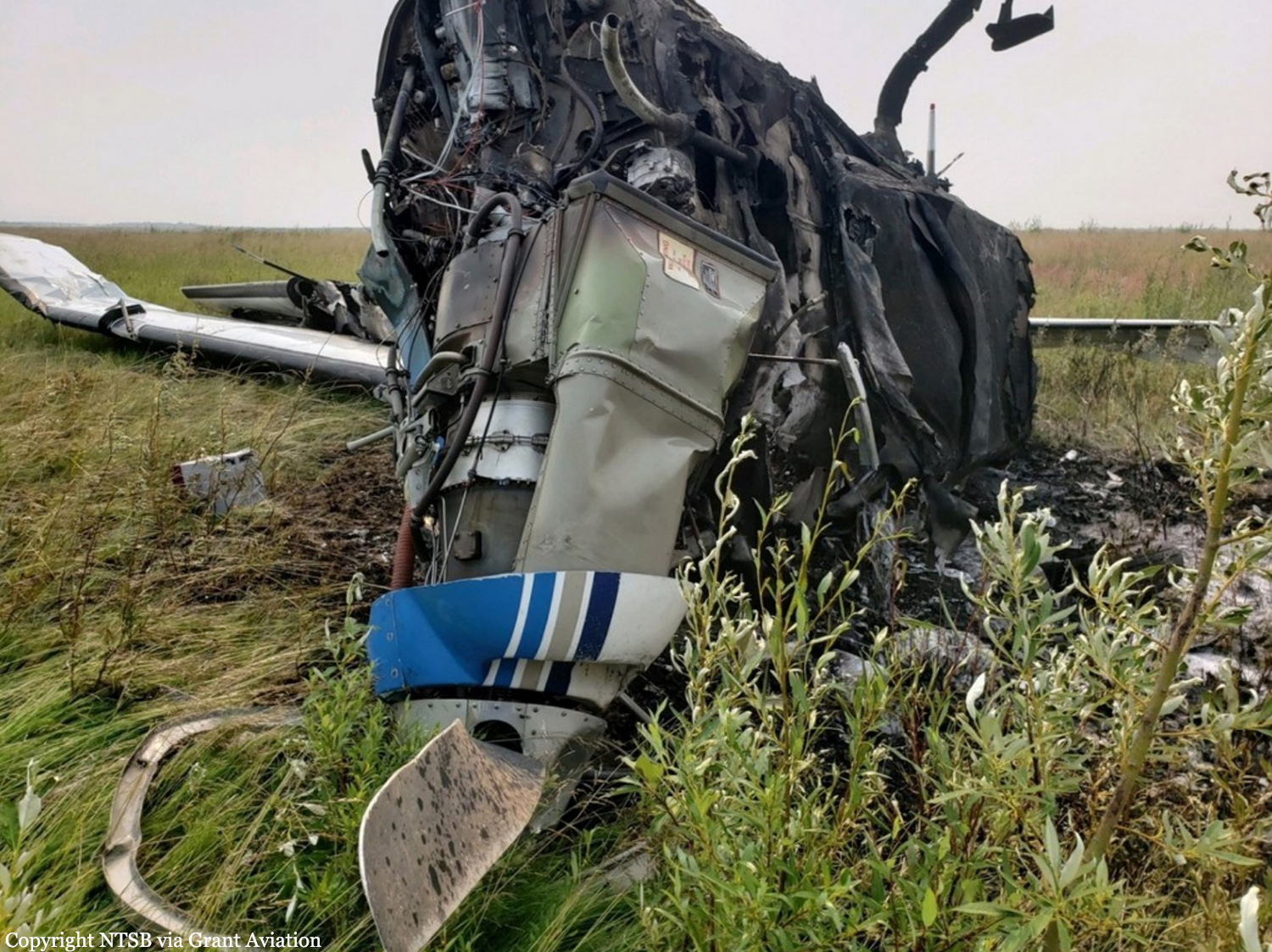 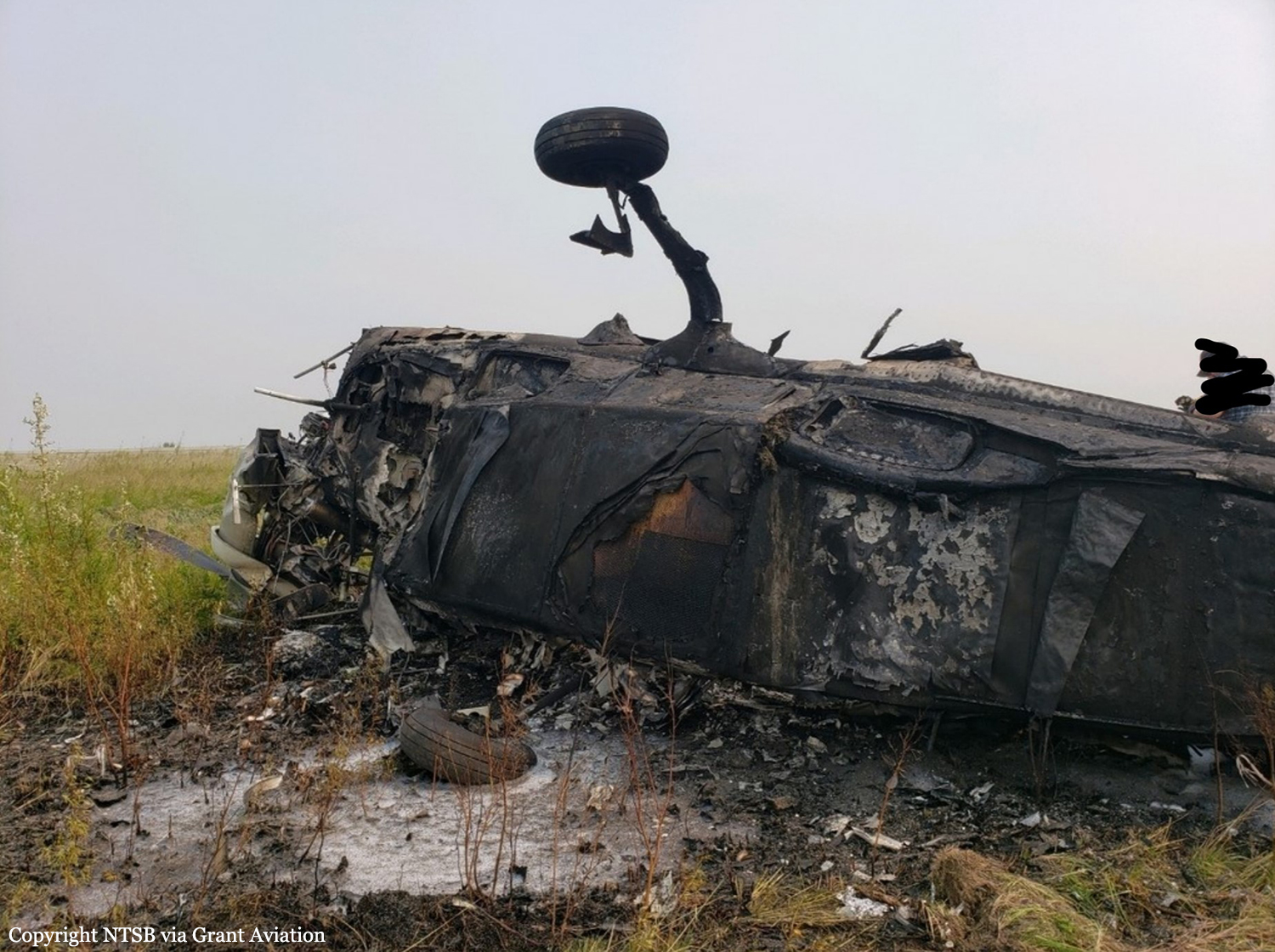 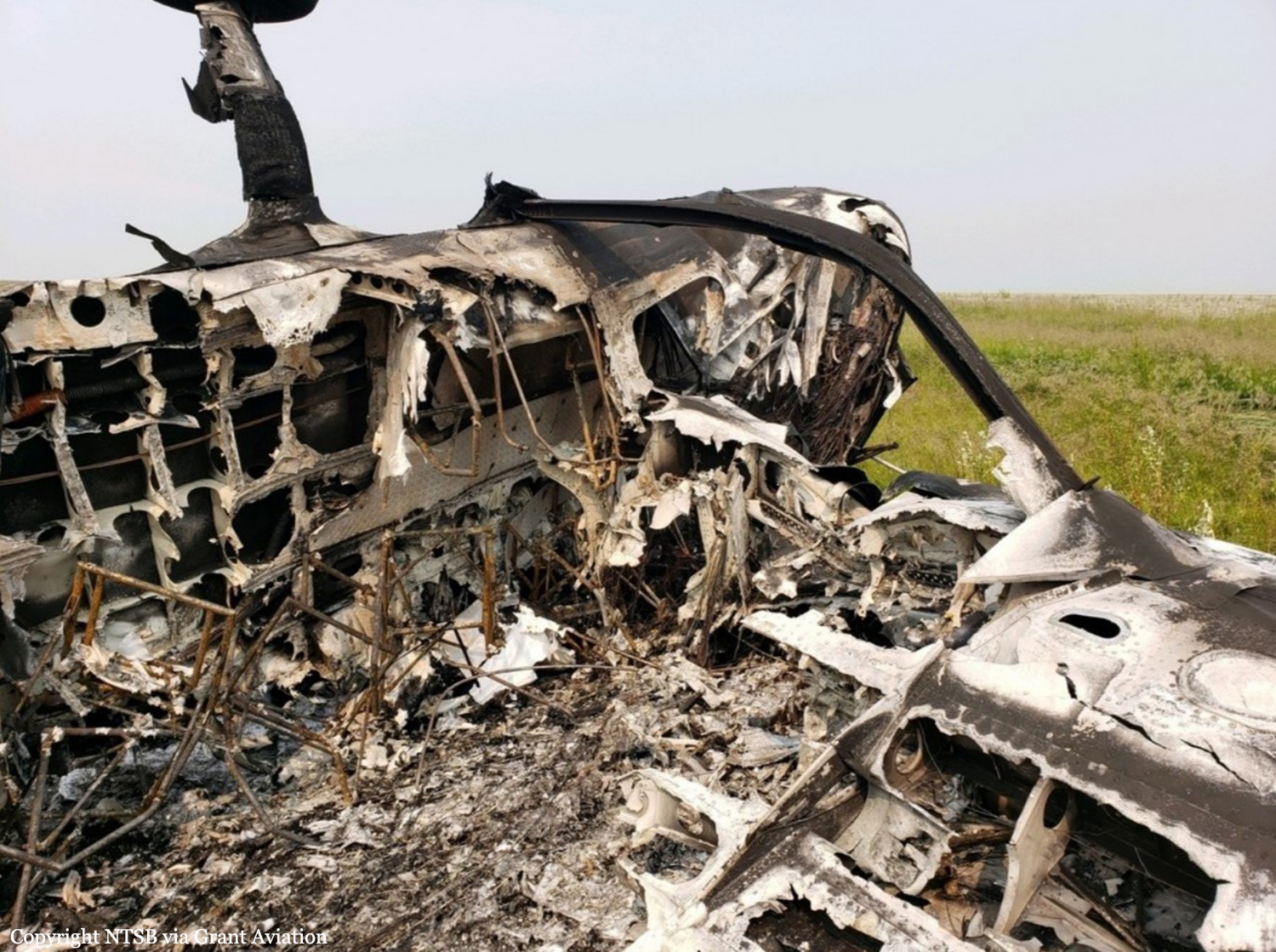