Crash of a Britten-Norman BN-2A-8 Islander off Kralendijk: 1 killed 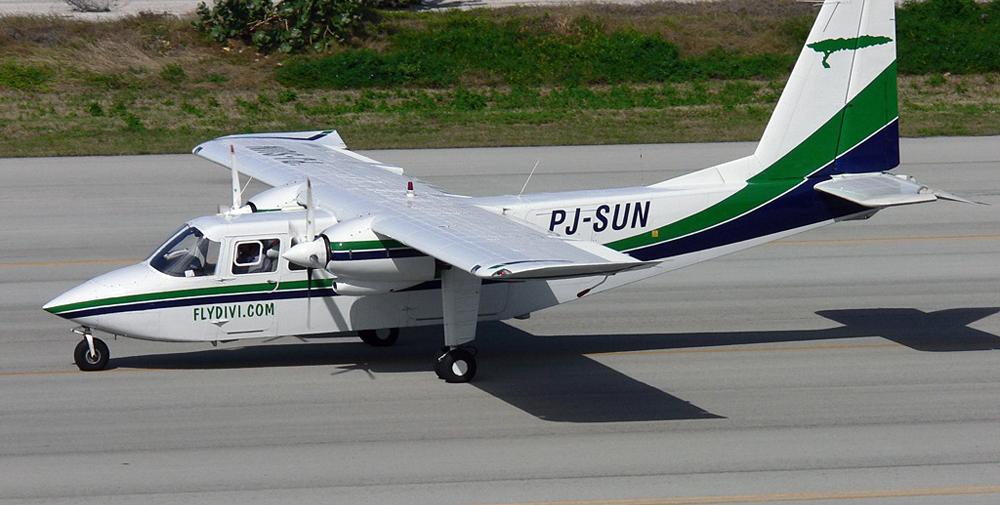 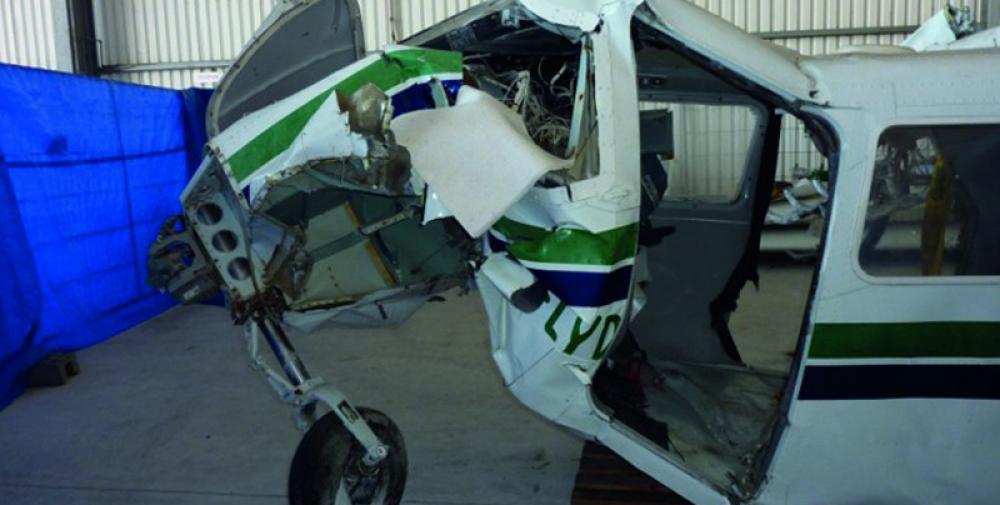 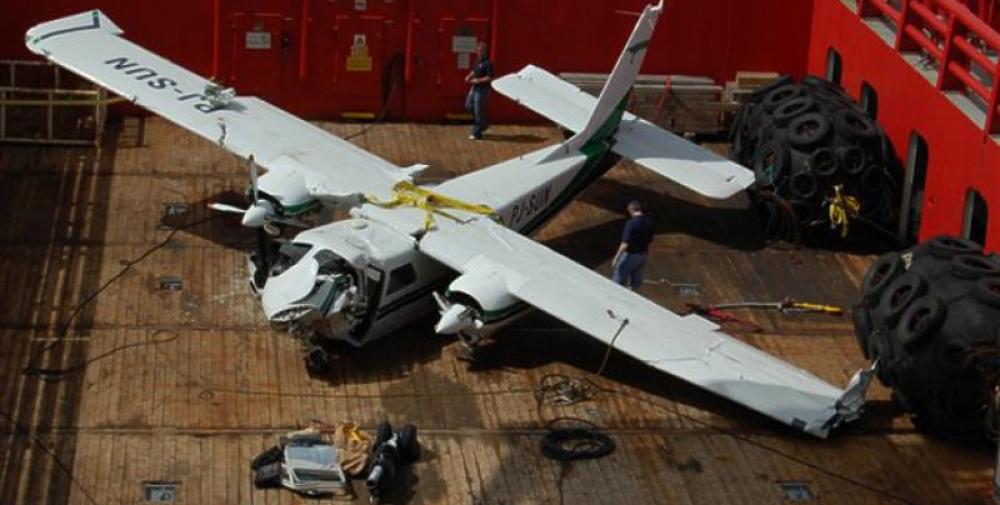 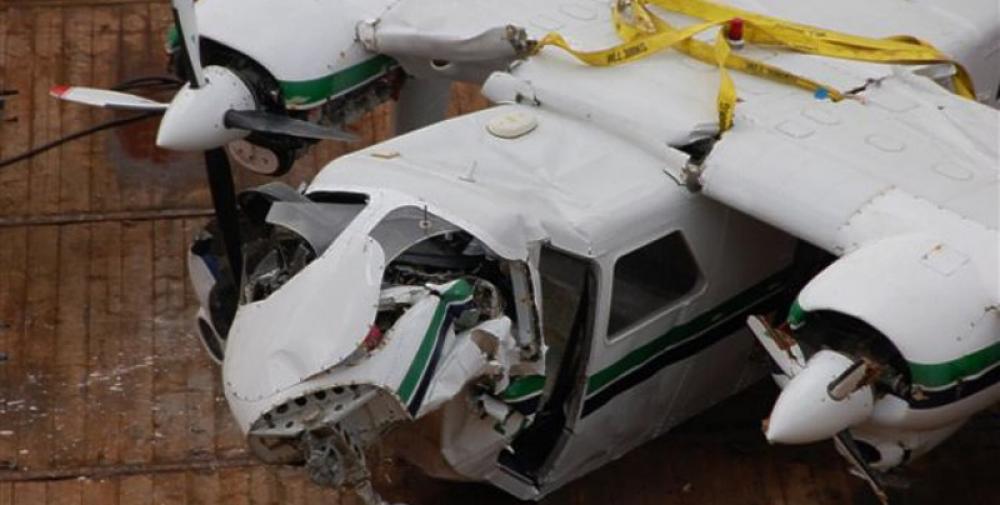 Contributing factors:
Divi Divi Air
4. Divi Divi Air management paid insufficient supervision to the safety of amongst others the flight operation with the Britten-Norman Islanders. This resulted in insufficient attention to the risks of overloading.
Findings:
- The maximum structural take-off weight of 6600 lb was used as limit during the flight operation. Although this was accepted by the oversight authority, formal consent was not
granted for this.
- A standard average passenger weight of 160 lb was used on the load and balance sheet while the actual average passenger weight was significantly higher. This meant that passenger weight was often lower on paper than was the case in reality.
- A take-off weight of exactly 6600 lb completed on the load and balance sheet occurred in 32% of the investigated flights. This is a strong indication that the luggage and fuel weights completed were incorrect in these cases and that, in reality, the maximum structural take-off weight of 6600 lb was exceeded.
- Exceedances of the maximum structural landing weight of 6300 lb occurred in 61% of the investigated flights.
- The exceedance of the maximum allowed take-off weight took place on all three of the Britten-Norman Islander aircraft in use and with different pilots.
- Insufficient attention was paid to aircraft weight limitations during training.
- Lack of internal supervision with regard to the load and balance programme.
- Combining management tasks at Divi Divi Air, which may have meant that insufficient details were defined regarding the related responsibilities.
5. The safety equipment and instructions on-board the Britten-Norman Islander aircraft currently being used were not in order.
Findings:
- Due to the high noise level in the cabin during the flight it is difficult to communicate with the passengers during an emergency situation.
- The safety instruction cards did not include an illustration of the pouches under the seats nor instructions on how to open these pouches. The life jacket was shown with two and not a single waist belt and the life jackets had a different back than the actual life jackets on-board.
Directorate of Civil Aviation Netherlands Antilles (currently the Curaçao Civil Aviation Authority)
6. The Directorate of Civil Aviation’s oversight on the operational management of Divi Divi Air was insufficient in relation to the air operator certificate involving the Britten-Norman Islander aircraft in use.
Findings:
- The operational restrictions that formed the basis for using 6600 lb were missing in the air operator certificate, in the certificate of airworthiness of the PJ-SUN and in the approved General Operating Manual of Divi Divi Air. The restrictions entail that flying is only allowed during daylight, under visual meteorological conditions, and when a route is flown from where a safe emergency landing can be executed in case of engine failure.
- The required (demonstrable) relation with the actual average passenger weight was missing in relation to the used standard passenger weight for drawing up the load and balance sheet.
- The failure of Divi Divi Air’s internal supervision system for the load and balance programme.
- Not noticing deviations between the (approved) safety instruction cards and the life jackets on-board during annual inspections.
- The standard average passenger weight of 176 lb set after the accident offers insufficient security that the exceedance of the maximum allowed take-off weight of flights with Antillean airline companies that fly with the Britten-Norman Islander will not occur. 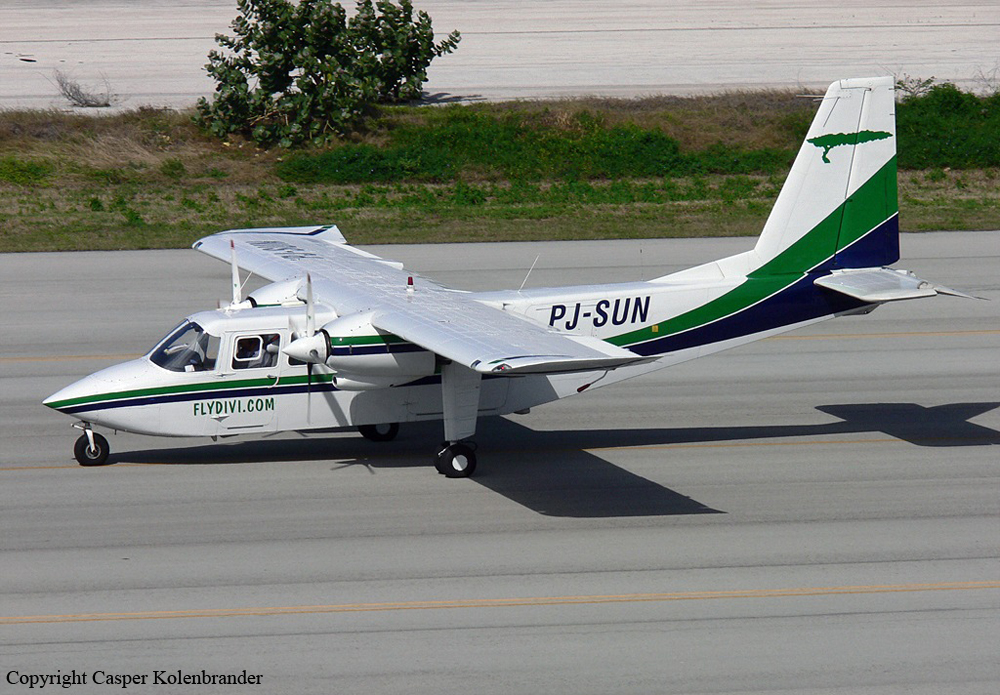 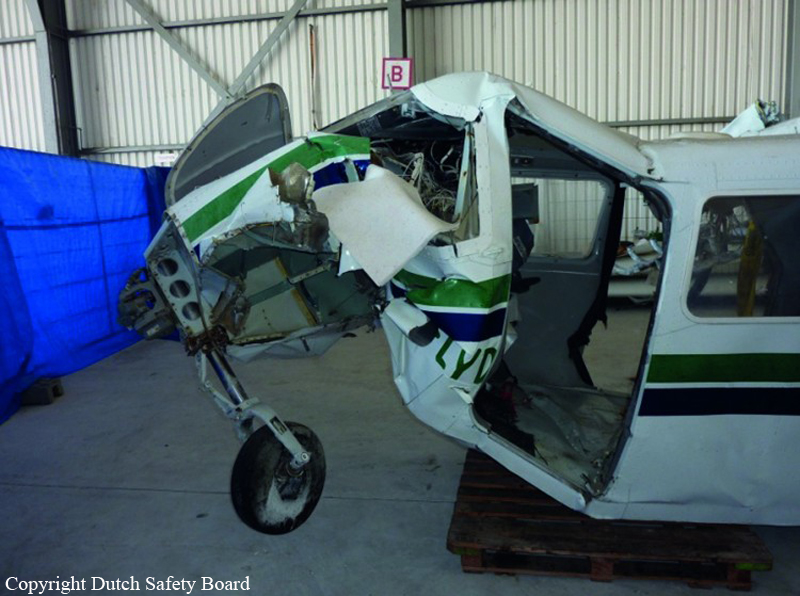 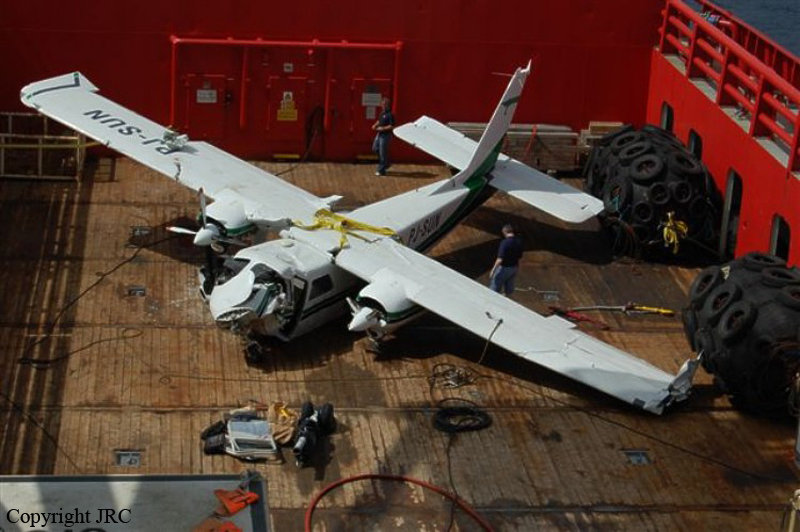 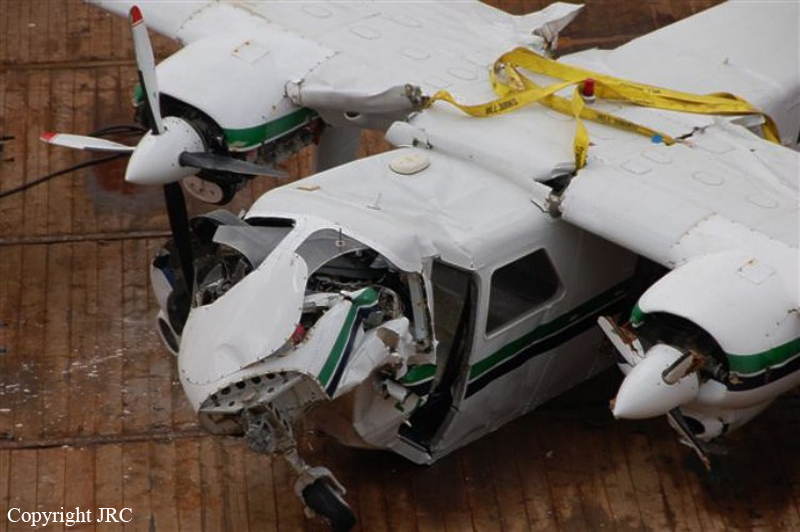