Crash of an Avro 696 Shackleton MR.3 near Stettynskloof: 13 killed 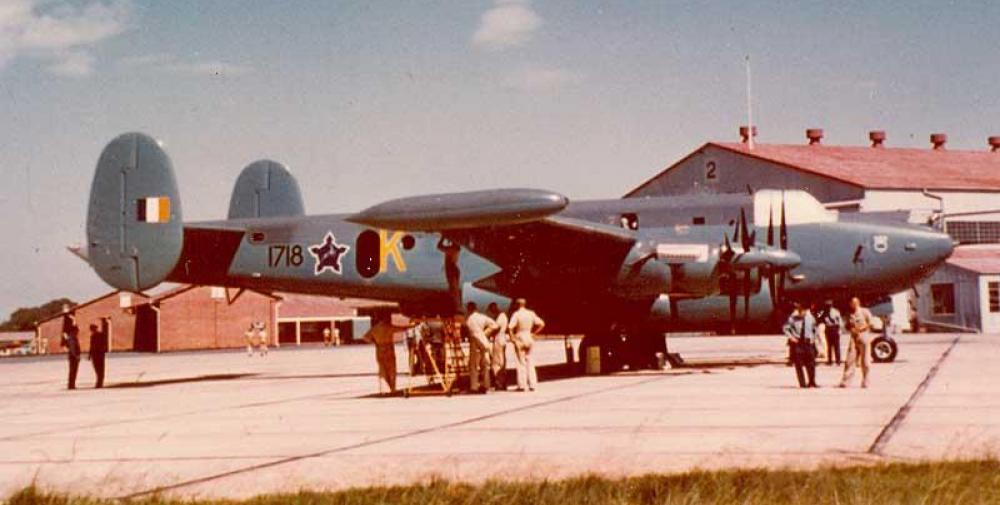 Source: ASN
Probable cause:
The Board established that the impact speed of the aircraft was high and that this, combined with the resulting fire following the crash, caused almost complete destruction of the aircraft. There was no attempt by the crew to use parachutes and all aboard are assumed to have perished in the high G impact. The Board established that the atrocious weather was a significant contributory factor in this accident. Wind was about 148 km/h (92 mph) due to the unstable air mass forming convection currents. Cloud cover extended from 305 m (1,000 ft) to 8 841 m (29,000 ft) AMSL with associated heavy precipitation. Due to the turbulence, the moist unstable air mass and low icing height resulted in unusually high icing conditions from 1 220 m to 1 829 m (4,000 ft-6,000 ft). Air Force headquarters telephonically informed the Board that the maximum acceleration permitted on the Shackleton airframe was 2.4 G. It was thus theoretically possible to easily exceed this low limitation, especially under conditions of unusually high turbulence as in this case. Although it cannot be proved, it is not impossible that the pilot in control could have over controlled the aircraft on at least one occasion in response to the unusually heavy turbulence. This could have placed an additional load on the airframe. It was considered a possibility that, due to the turbulence, the pilot found himself unwittingly between the mountain peaks and that either one wingtip or one of the tail surfaces skimmed the side of one of the mountains, the impact causing the aircraft to disintegrate in flight and causing the pilot to lose control. The Board, however, considered this scenario unlikely given the fact that the ATC heard the pilot's Mayday transmission clearly and the aircraft must have thus been flying above the mountain peaks under normal circumstances when the radio call was put out. Additionally, the fact that the dump valves were open does not correspond with a collision against a mountain. The Board found Capt Sivertsen solely responsible for the accident. He displayed a complete lack of discipline by disobeying a direct order to rather route south over False Bay and instead routed over land, where the mountainous terrain exacerbated the already foul weather conditions. The aerodynamic effect of heavy icing, strong and turbulent winds, the heavy weight of the aircraft combined with the possible over control by the pilot in control, placed an unusually high loading on the airframe. This resulted in the airframe exceeding its design limits and initiated disintegration, leading to the loss of control and the consequent fatal crash. The accident was classed as an avoidable major flying accident. All the evidence submitted by all the witnesses interviewed was considered credible by the Board. Shackleton 1718 was delivered new to the SAAF valued at R 417 250.00. At the time of its demise it had completed 775.15 total airframe hours and, with depreciation, was valued with engines and propellers at R 266 109.45. The Rolls-Royce Griffon Mk 57A piston engines, like the airframe, were all classified as having sustained Category IIIa (write-off damage with no salvageable content). Engine numbers were 64411, 64412, 64416 and 64445. This was the only Shackleton to be written off in 27 years of SAAF service from 1957 to 1984. The Group Commander remarked that the ultimate load factor was 4 G. This figure suggests that the airframe was considerably stronger than the BOI was made to believe when they made their investigation. This information was, however, not available to the Board at the time. The only flight crew member of the 13 that perished on board to have received any honours or awards was WO2 (Warrant Officer Class 2) Scully, recipient of the Africa Star with Clasp and the Union Medal (No. 285). 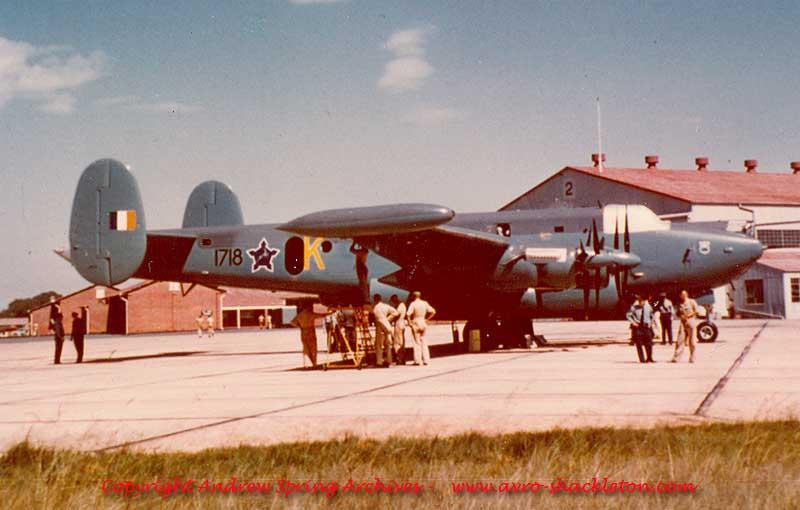