Crash of a Cessna 525 Citation CJ4 in Marion

Registration:
N511AC
Flight Phase:
Landing (descent or approach)
Flight Type:
Executive
Survivors:
Yes
Site:
Airport (less than 10 km from airport)
Schedule:
Jackson - Marion
MSN:
525C-0081
YOM:
2012
Location:
Marion-Municipal
Indiana
Country:
United States of America
Region:
North America
Crew on board:
1
Crew fatalities:
Pax on board:
4
Pax fatalities:
Other fatalities:
Total fatalities:
0
Circumstances:
On April 2, 2018, about 1709 eastern standard time, a Cessna 525 business jet, N511AC, registered to Avis Industrial Corporation, of Upland, Indiana, sustained substantial damage when it was struck by a Cessna 150 airplane, N5614E, while rolling out after landing at the Marion Municipal Airport (MZZ), Marion, Indiana. The airline transport pilot and 4 passengers of the Cessna 525 were not injured and the private pilot and passenger of the Cessna 150 sustained fatal injuries . Visual meteorological conditions prevailed in the area. Both flights were being conducted under the provisions of Federal Code of Regulations Part 91. The Cessna 525 was landing on runway 22 after an IFR flight that originated from Jackson, Michigan, and the Cessna 150 was departing on runway 15 at MZZ a local VFR personal flight. Examination of the accident site showed that the Cessna 150 had struck the empennage of the Cessna 525 at the intersection of runways 15 and 22. Evidence at the intersection showed that the airplanes came together perpendicular to each other. The Cessna 150 then impacted the ground and a post-crash fire ensued. The Cessna 525 continued to roll out on runway 22. There were three witnesses to the accident, located in the airport lounge, within hearing distance of the UNICOM radio. Each witness reported seeing the Cessna 150 just airborne when it struck the empennage of the Cessna 525. Two of the witnesses stated that they heard the Cessna 150 pilot on runway 15 UNICOM frequency. The surviving pilot of the Cessna 525 stated that he did not see the departing Cessna 150 while he was on a straight-in approach to runway 22, nor did he see the 150 during the landing roll. He stated that he did not recall making a radio call on UNICOM, but did utilize his on board Traffic Collision Avoidance System (TCAS) system while on approach. He stated that the TCAS did not show any traffic on the airport. Passengers aboard the Cessna 525 were interviewed and all reported that they did not see the Cessna 150 on the approach or during the landing roll. The reported weather at MZZ at the time of the accident was VFR with 4 miles of visibility due to haze. Also, at the departure and arrival ends of runway 15/33, there was a sign stating, "Traffic Using Runway 4/22 Cannot Be Seen, Monitor Unicom 122.7." At the departure and arrival ends of runway 4/22, there was a sign stating, "Traffic Using 15/33 cannot Be Seen, Monitor Unicom 122.7." The MKK airport does not have a control tower. The Cessna 525 was equipped with a cockpit voice recorder (CVR). The CVR was removed and transported to the NTSB Vehicle Recorders Lab, Washington, DC. 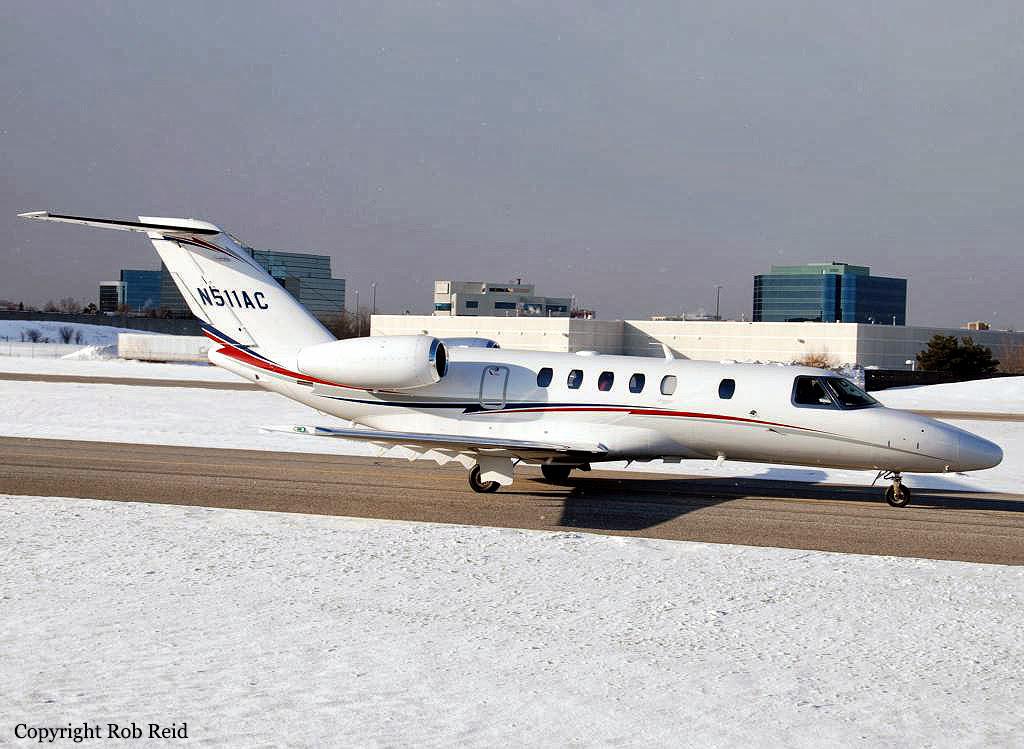 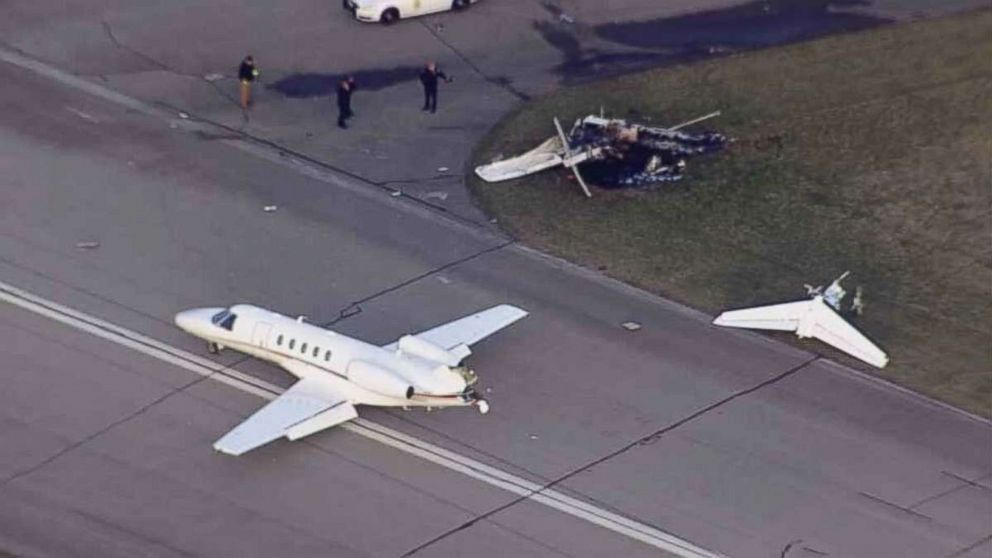 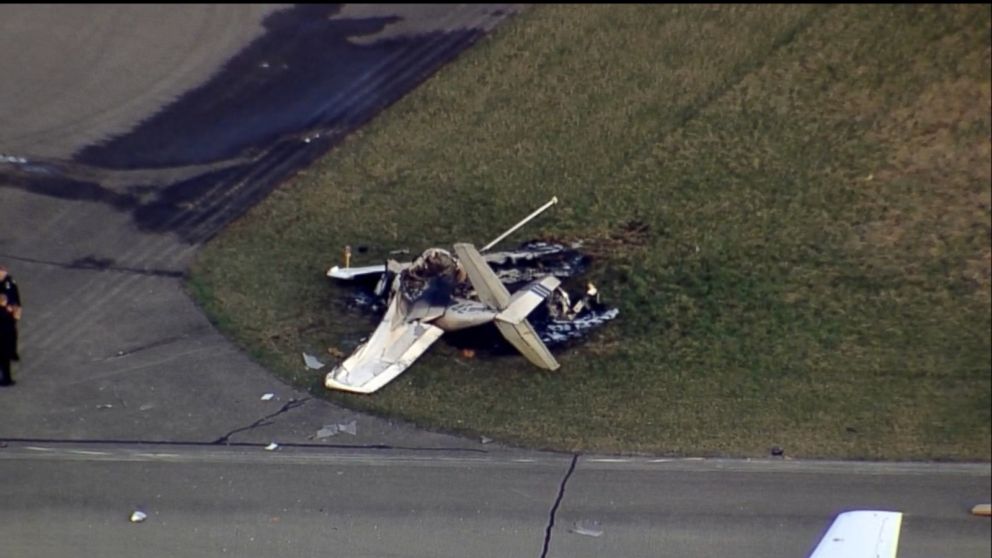