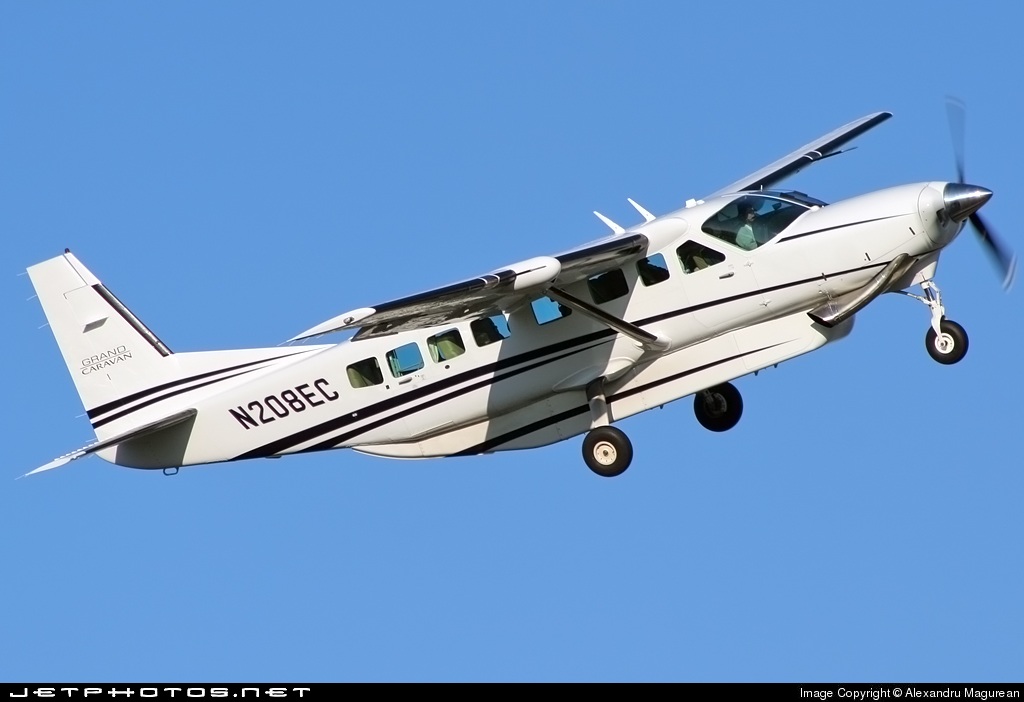 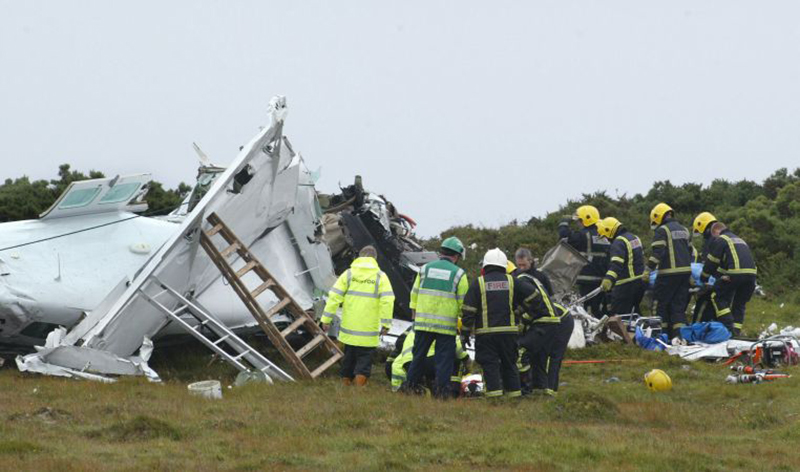 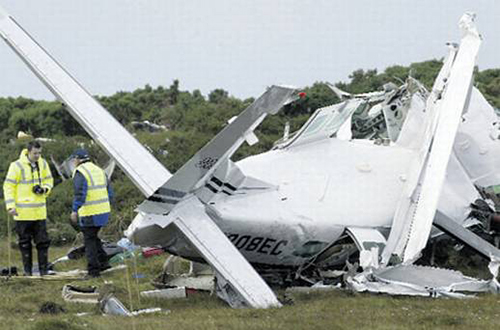 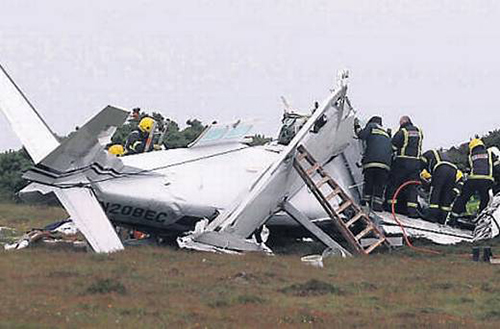 Crash of a Fokker F27 in Sligo 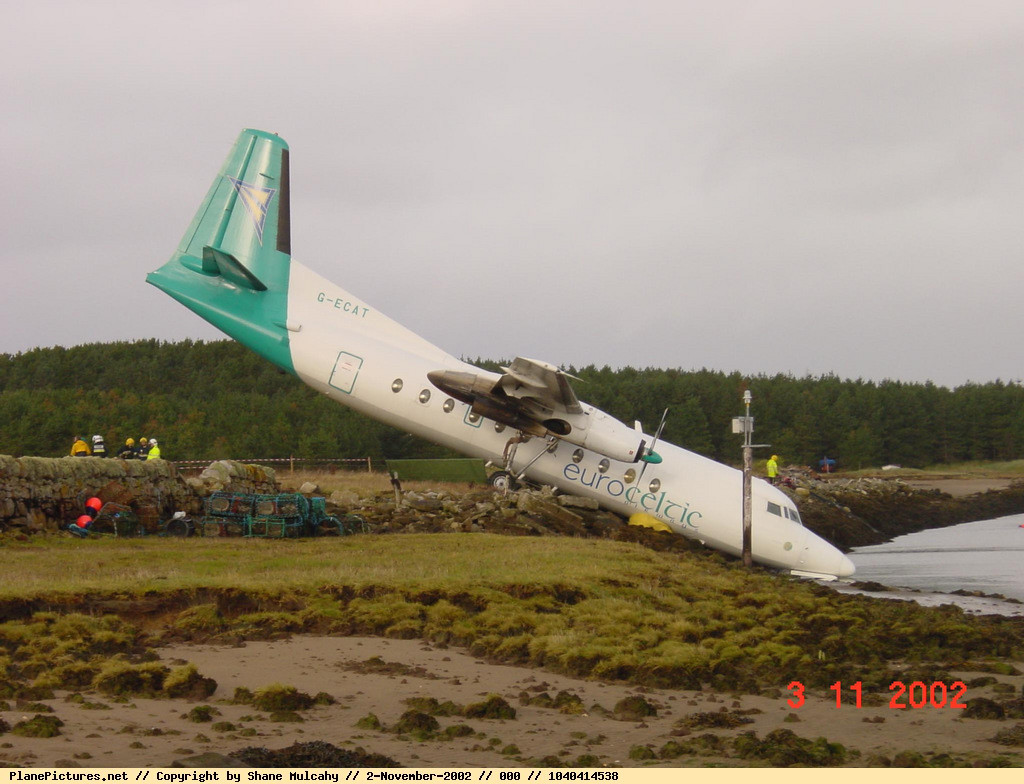 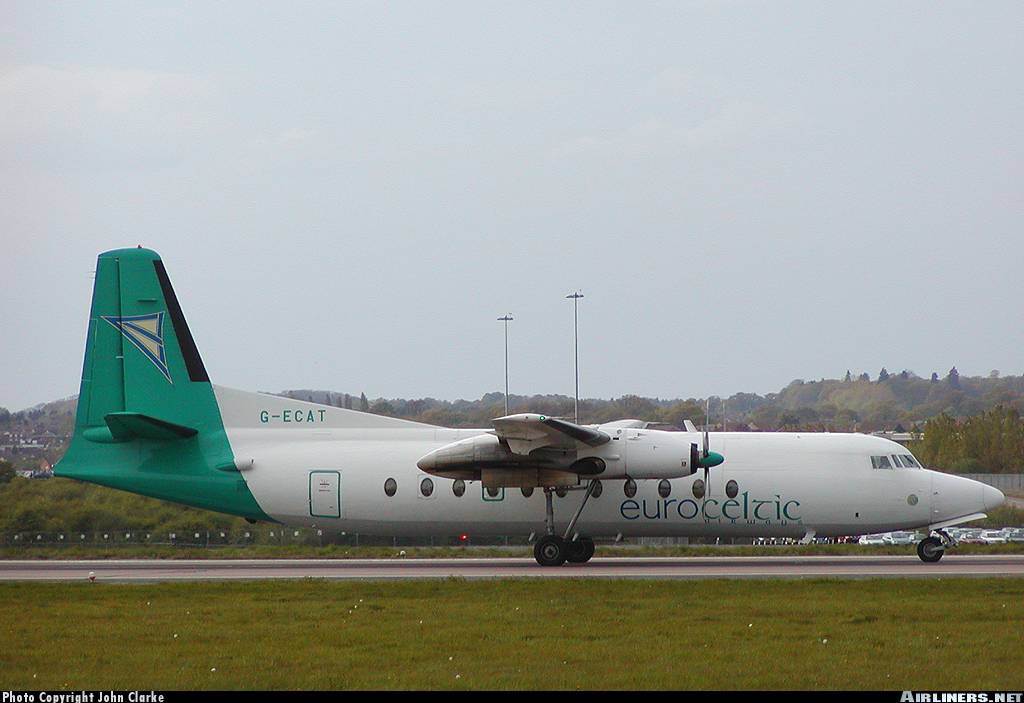 Crash of a Britten-Norman BN-2A-26 Islander in Galway 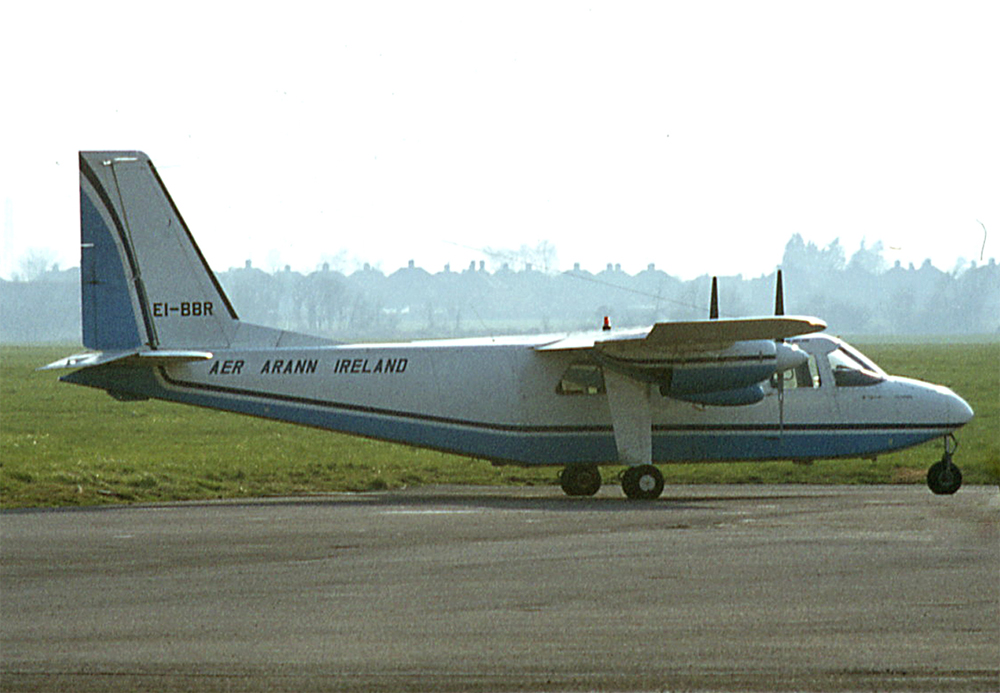 Crash of a Britten-Norman BN-2A-26 Islander in Inishmore

Registration:
OO-CBH
Flight Phase:
Landing (descent or approach)
Flight Type:
Delivery
Survivors:
Yes
Site:
Plain, Valley
MSN:
10070
YOM:
1943
Location:
Kinvara
Connacht
Country:
Ireland
Region:
Europe
Crew on board:
0
Crew fatalities:
Pax on board:
0
Pax fatalities:
Other fatalities:
Total fatalities:
0
Circumstances:
The crew was performing a flight from the US to Brussels to deliver the aircraft to SABENA. While descending to Shannon Airport for a fuel stop, the crew was forced to attempt an emergency landing due to fuel exhaustion. The aircraft crash landed in a field located in Kinvara, hit two stone walls and came to rest on a small road. There were no casualties but the aircraft was written off.
Probable cause:
Fuel exhaustion. 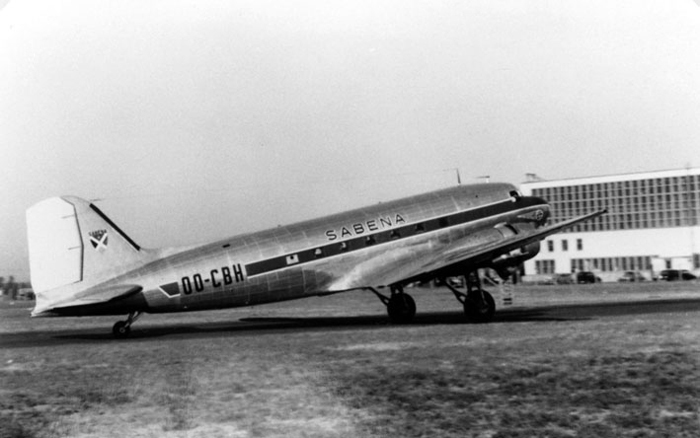 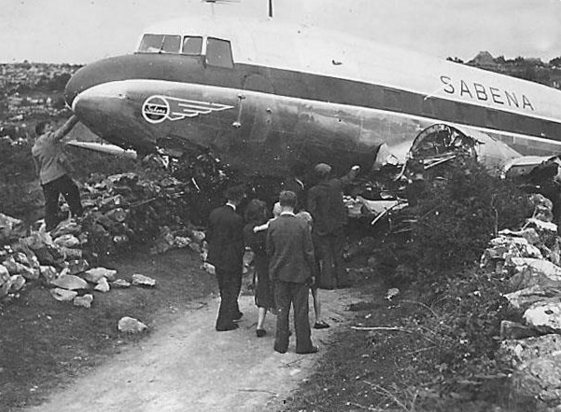