Crash of a Douglas DC-3 near Berlin: 2 killed 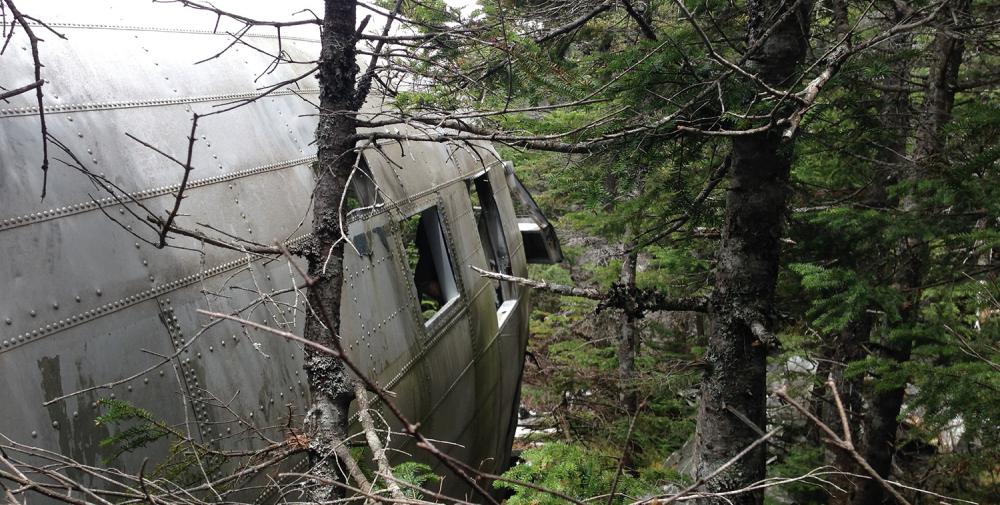 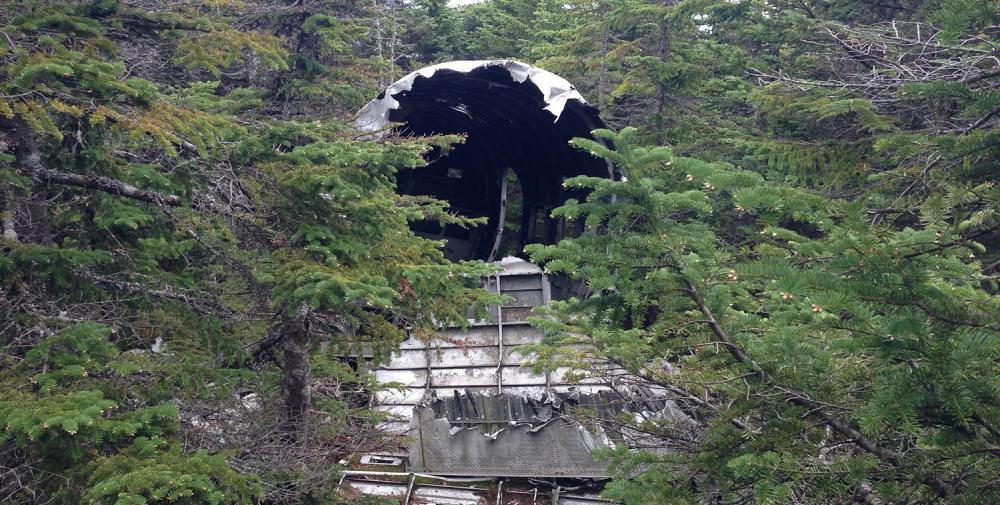 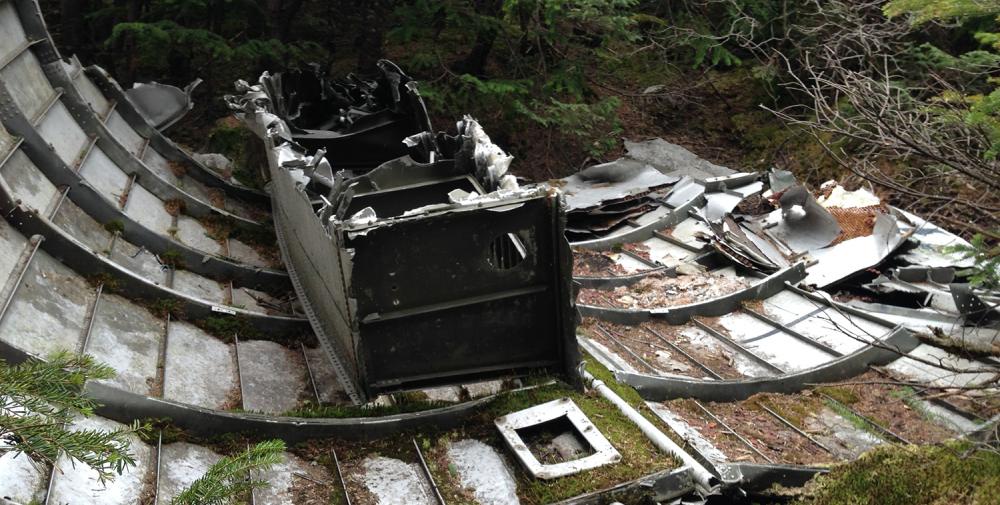 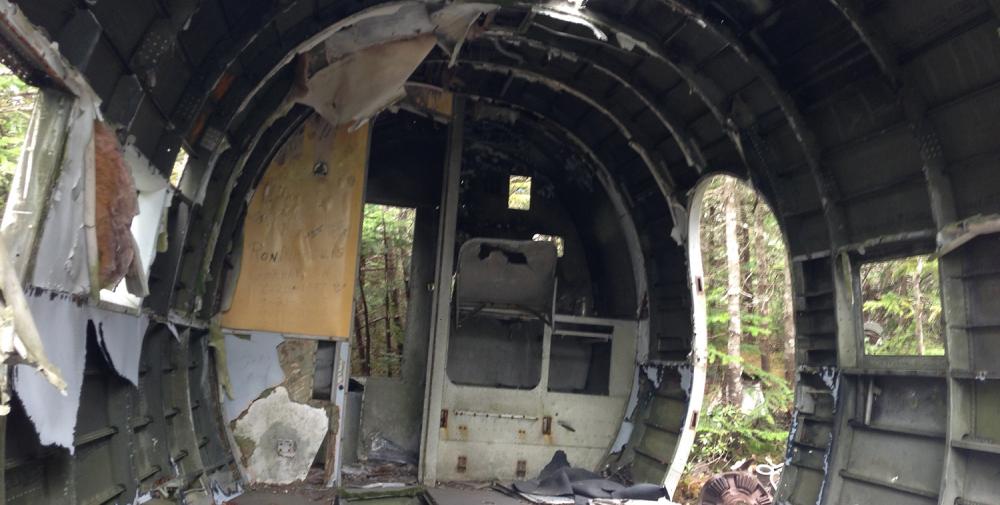 Registration:
N17891
Flight Phase:
Landing (descent or approach)
Flight Type:
Scheduled Revenue Flight
Survivors:
Yes
Site:
Mountains
Schedule:
Boston – Concord – Laconia – Berlin
MSN:
11745
YOM:
1943
Flight number:
NE792
Location:
Berlin
New Hampshire
Country:
United States of America
Region:
North America
Crew on board:
4
Crew fatalities:
2
Pax on board:
3
Pax fatalities:
0
Other fatalities:
0
Total fatalities:
2
Captain / Total flying hours:
7900
Captain / Total hours on type:
5500
Copilot / Total flying hours:
4300
Copilot / Total hours on type:
831
Aircraft flight hours:
26000
Circumstances:
Flight 792 originated at Boston, Massachusetts, for Berlin, New Hampshire, with stops at concord and Laconia, New Hampshire. The drew consisted of Captain W. P. Carey, First Officer George D. McCormick, Stewardess Mary McEttrick, and Flight Superintendent John C. McNulty. Departure from Boston was at 0930, approximately on schedule, with a company clearance to Laconia under Visual Flight Rules. The first two segments of the flight, Boston-Concord and Concord-Laconia, were routine. Departure from Laconia was on schedule at 1039. The aircraft carried fuel for about four hours., its gross weight was considerably under the max allowable,. and its center of gravity was located within prescribed limits. Scheduled arrival at Berlin was 1112. A minute or so after takeoff the flight requested an IFR clearance f or the 73-mile flight which was at once approved by the company dispatcher at Boston, and Issued by the CAA Air Route Traffic Control Center, "Boston ATC clears Northeast Flight 792 for an approach to the Berlin Airport via Blue 63 to cruise 8,000 feet." At 1103 the flight called the company station at the Berlin Airport and asked for local weather. The station agent immediately gave the 1045 observation: Estimated 3,000 feet overcast; visibility 2-1/2 miles; light snow showers. The flight acknowledged but did not give its altitude and position. The agent then made a special weather observation at 1110 and transmitted the following information to the flight: 2,300 scattered, 39000 overcast; visibility 2-1/2 miles; light snow showers; wind northwest 10; snow showers to the north. (This was close to the Berlin minimums of 2,300 foot ceiling and 2 miles visibility.) The flight's acknowledgement of this transmission was logged at 1114; however, the actual time may have been as much as two minutes earlier as the agent was alone and busy. There was no further contact. No position report was received for North Conway, a company-required reporting point about midway between Laconia, and Berlin. At 1125 the company's Boston station asked by teletype regarding the flight, Accordingly, the Berlin operator called the flight at 1128 but received no reply. At 1130 he sent a special weather report and suggested that, the flight return to Laconia. Again there was no reply. (The accident had already occurred.) This special weather was: Ceiling estimated 1,500 feet broken, 3,000 feet overcast; visibility 2 miles; light snow; wind northwest 10 (below Berlin minimums).
Probable cause:
The Board determines that the probable cause of this accident was a premature and unauthorized instrument descent to an altitude that did not permit terrain clearance. The following findings were reported:
- The 1114 company weather message for Berlin reported marginal weather conditions; this was acknowledged,
- The pilot started his descent not in accord with the approved instrument approach procedure for the Berlin, New Hampshire, airport,
- In so doing he struck a hill while letting down directly toward the airport.
Final Report:
N17891.pdf902.57 KB 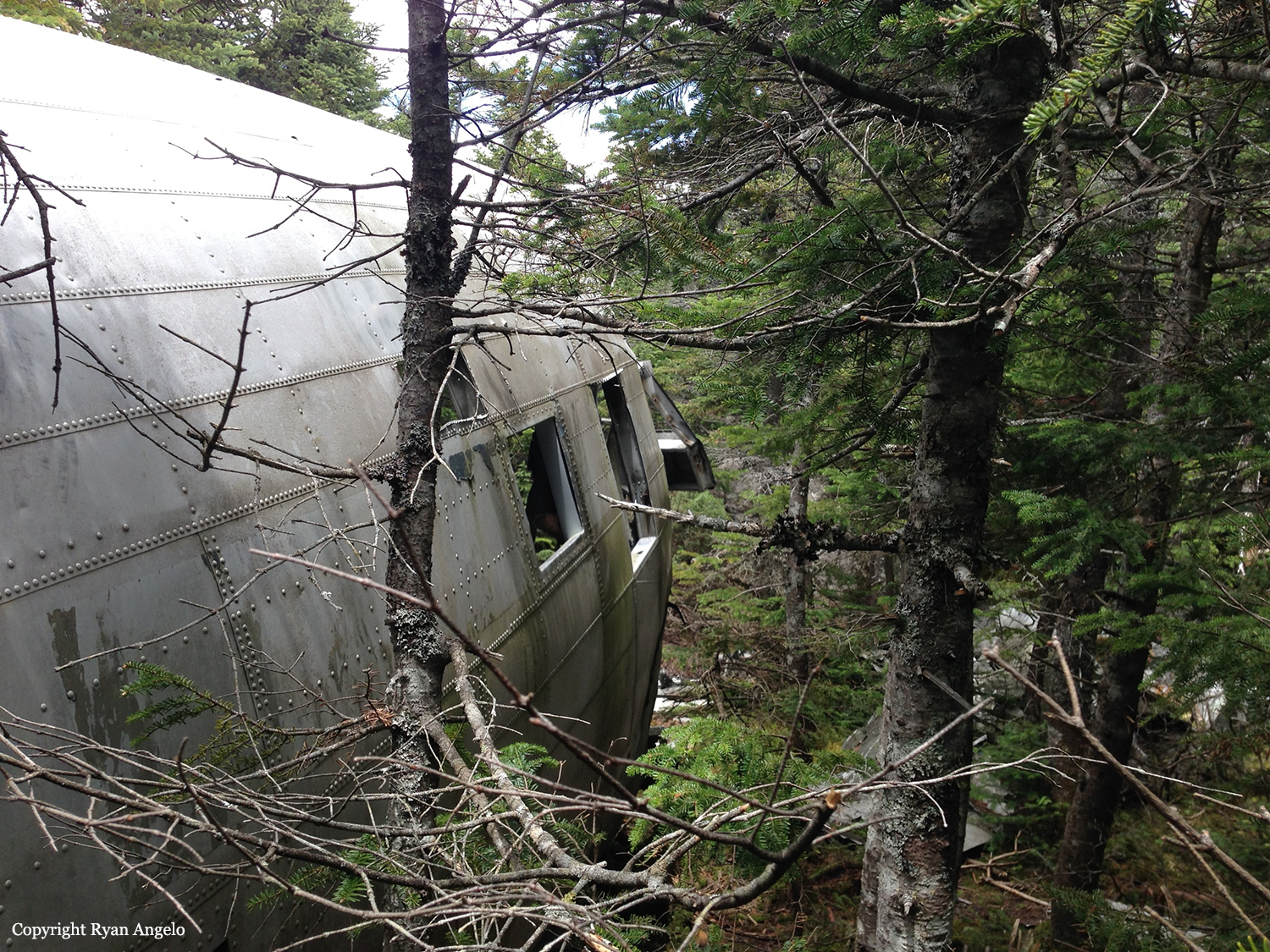 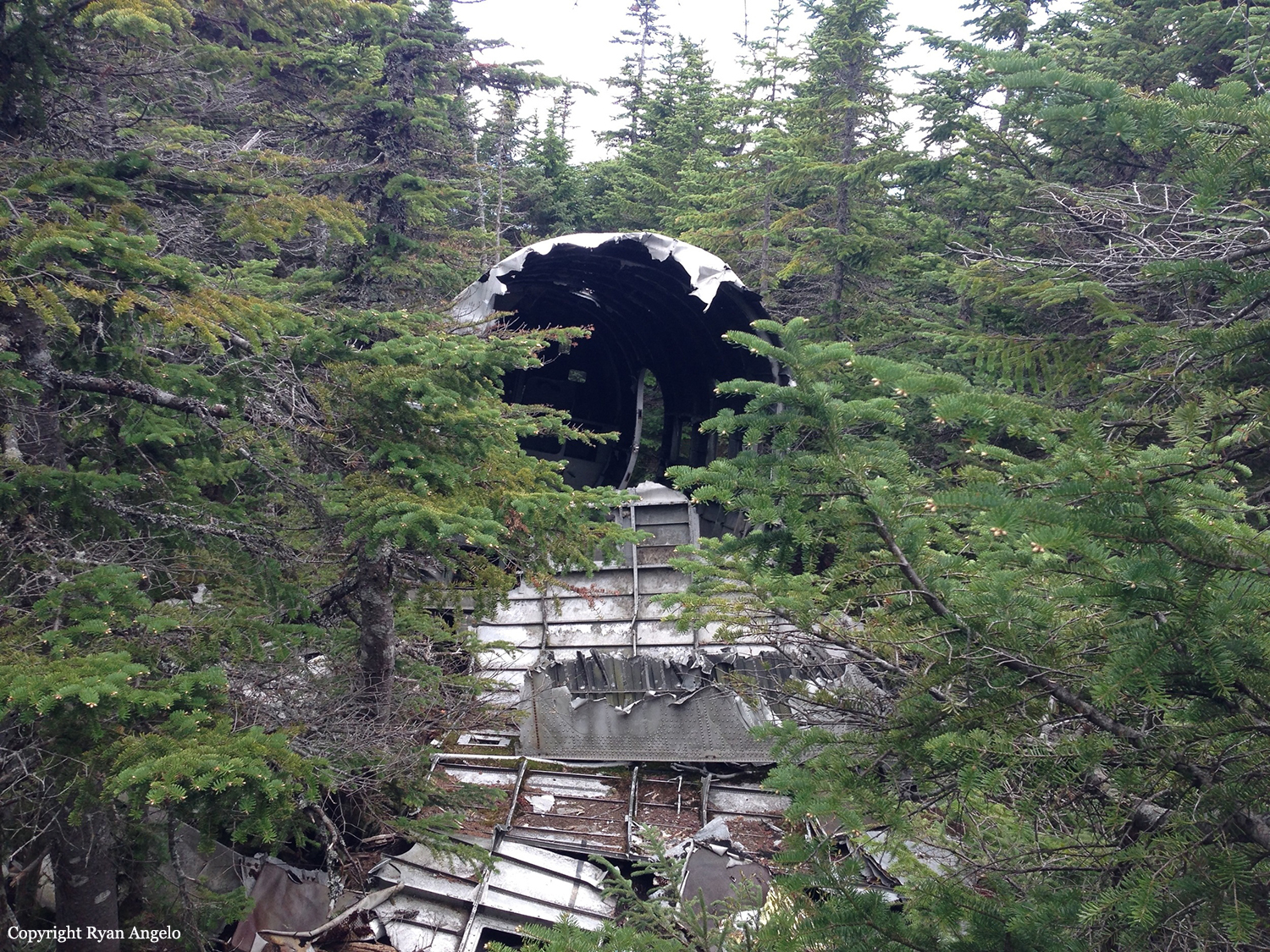 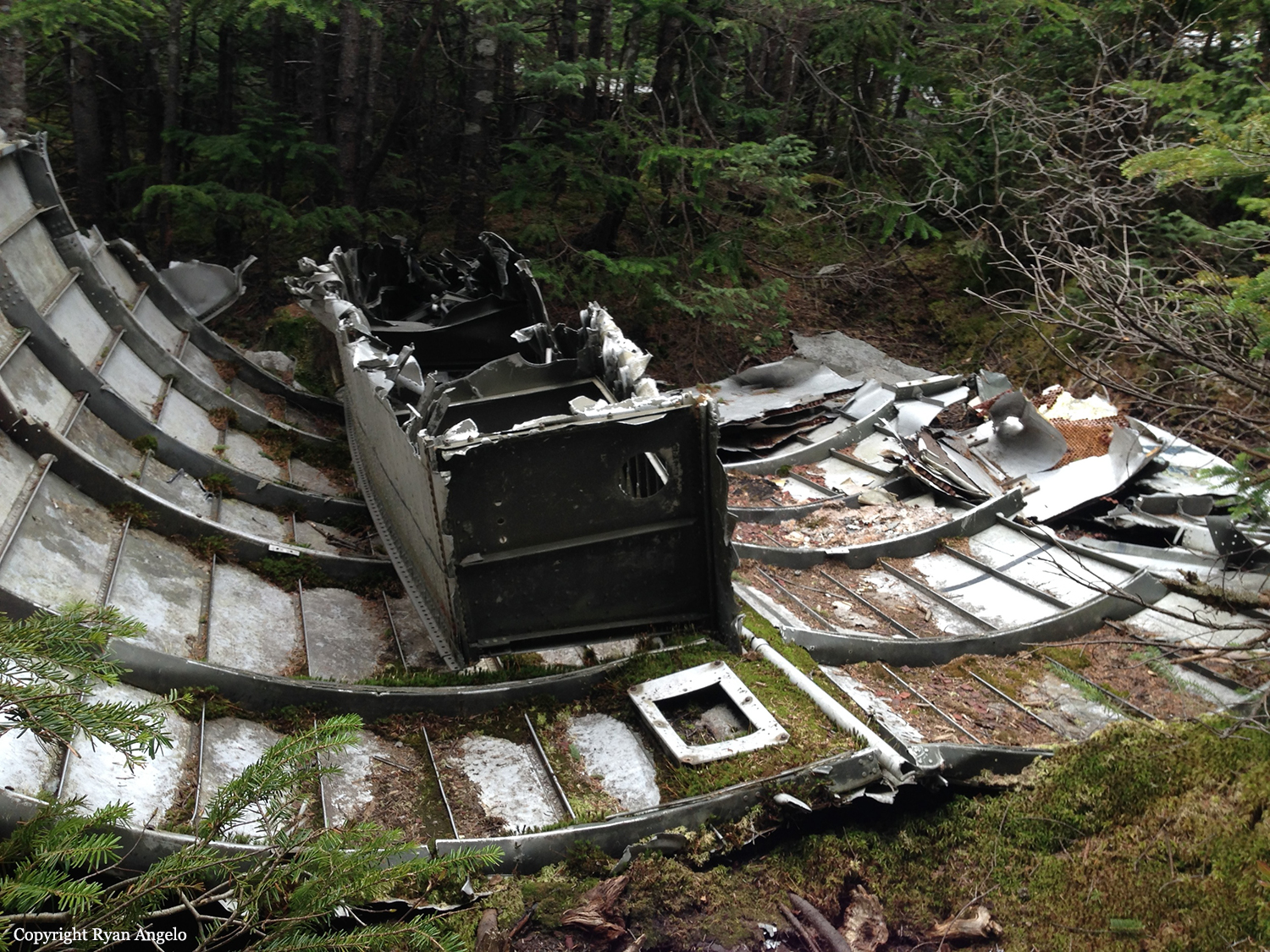 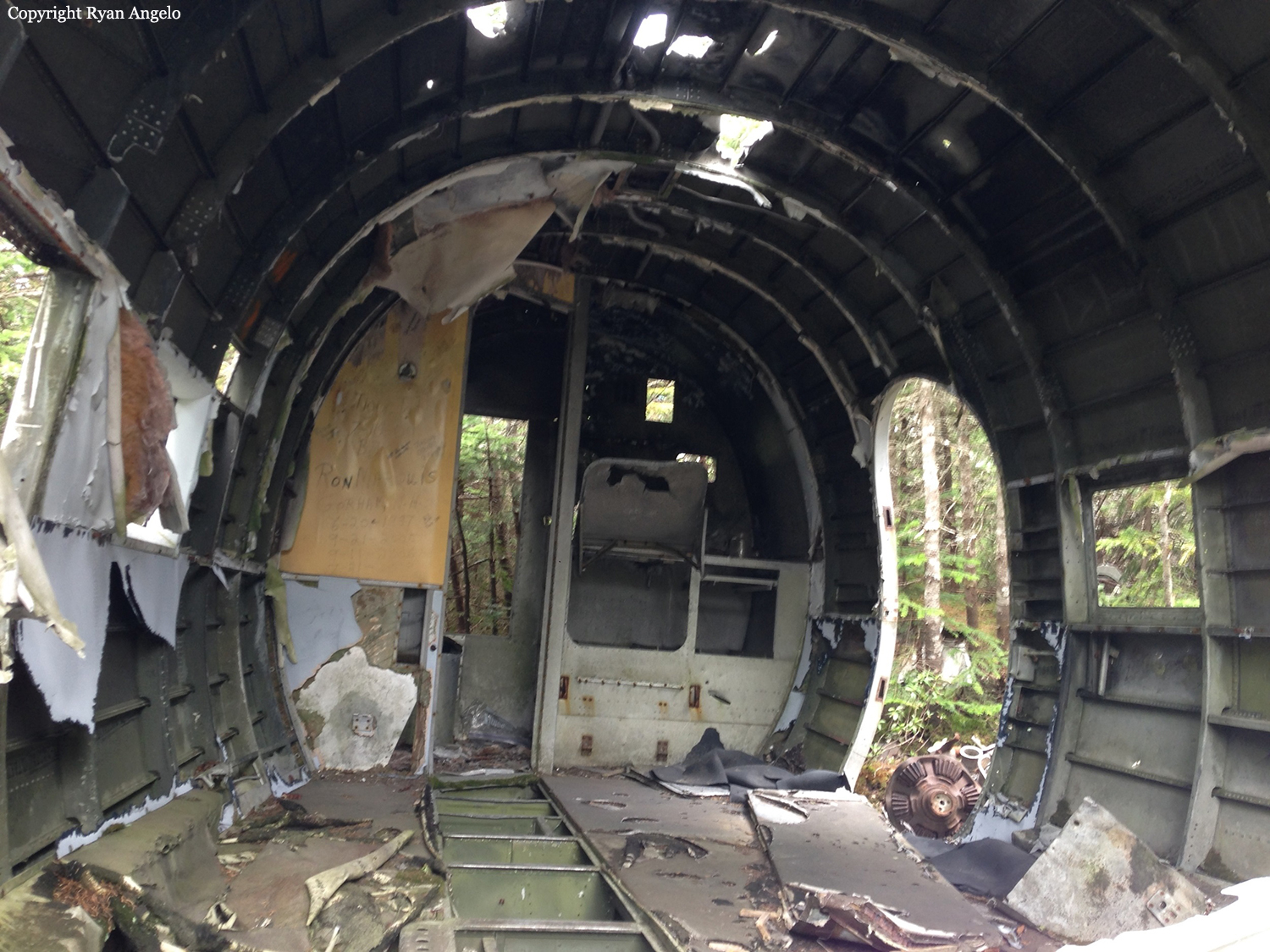